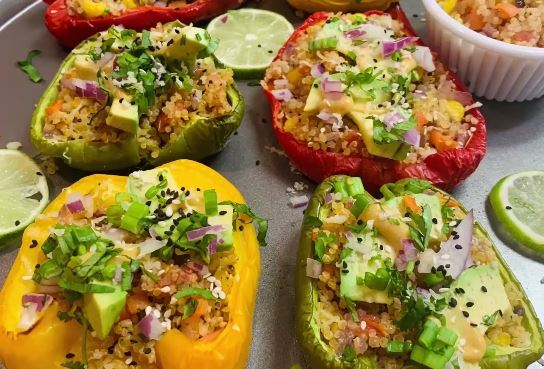 How To Make Stuffed Peppers with Quinoa

These smoky and hearty stuffed peppers make the most delish sides! Roasted bell peppers are filled with quinoa, beans, and veggies for a fuller meal. 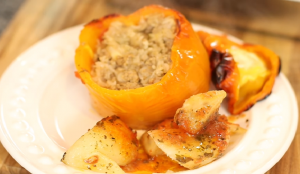 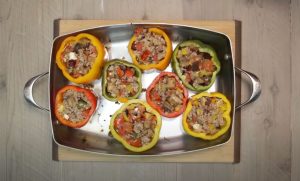 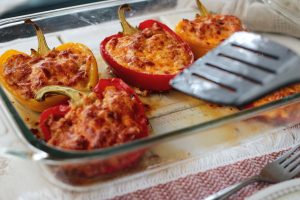 1
2
3
4
5
Each bite of these stuffed peppers is filled with corn, chicken, rice, and more! Enjoy a burst of different flavors in one baked dish with this easy recipe.
1 hr 10 mins 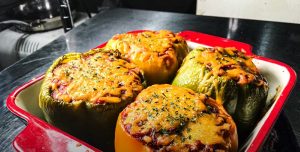 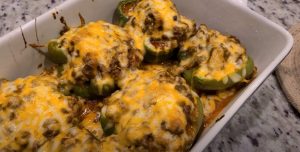 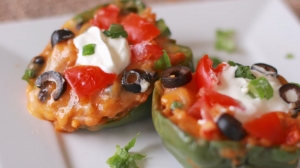 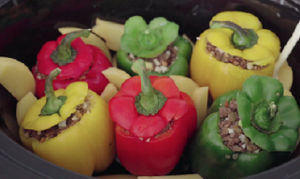 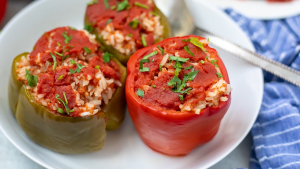 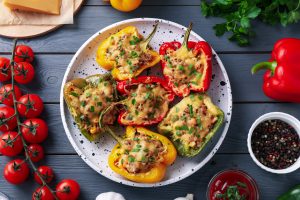 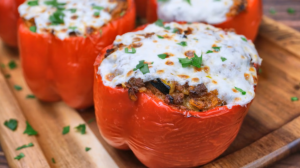 1
2
3
4
5
Taking a cue from Middle Eastern cuisine, these stuffed peppers are filled chicken, onions, garlic, and an assortment of fresh herbs for a festive dish.
1 hr 10 mins 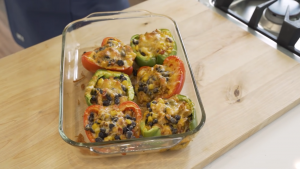 1
2
3
4
5
Inspired by bold Mexican flavors, these stuffed peppers are low-carb alternatives to tacos, with a filling that's packed with chicken, corn, and cheese.
1 hr 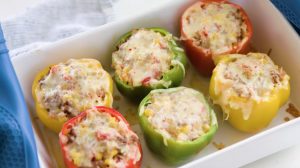