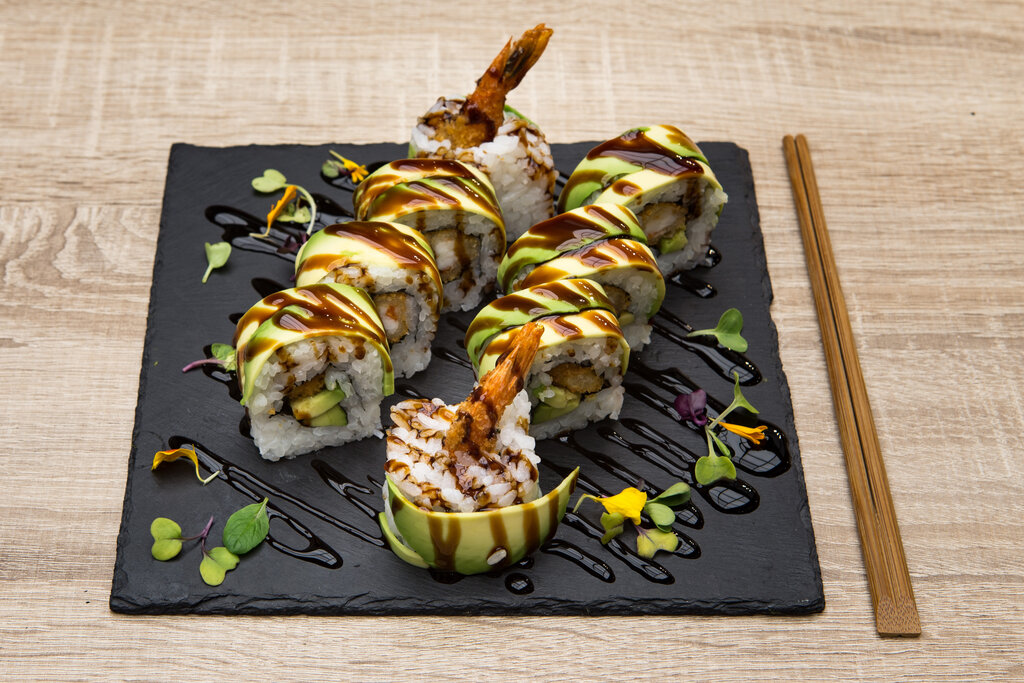 The best thing about learning how to make my own homemade sushi and rolls at home is that I get to savor it a little bit more. I usually make popular American-style cooked sushi like California rolls. These are different from sashimi which are thinly sliced raw meats like salmon, typically found in Japanese cuisine. For this recipe, I wanted to recreate one of my favorite sushi. I always enjoy eating these at buffet joints and restaurants. I made my own homemade Dragon Roll sushi which I very much enjoyed eating alongside soy sauce with a bit of wasabi.

So, what is a dragon roll? It’s an inside-out sushi roll. It means that the rice is outside and the flavorful sushi ingredients are tightly packed inside. As for its name, the sushi roll is sliced and artistically arranged with avocado slices to resemble green dragon scales. There are variations to this sushi roll, but it’s typically made with sushi vinegared rice, lightly fried shrimp tempura, imitation crab, avocado, and cucumber. Another version of this dragon sushi roll includes unagi (grilled eel) instead of shrimp tempura. That’s why, sometimes, it’s also called an eel roll or shrimp tempura roll, depending on what you’re using as the main filling.

These are some of the key ingredients in making a dragon sushi roll. Most of them are available in mainstream grocery stores. It wasn’t difficult to find the ingredients I wanted. For my dragon roll recipe, I didn’t have time to prepare a homemade shrimp tempura and unagi. Instead, I bought those frozen ready-made ones at the store. Then, I just baked the tempura until they were golden and crispy, and sliced the grilled eel for topping. I also bought one of those nori (seaweed) sheets and imitation crab.

For the fruits, I suggest choosing ripe avocados. These are slightly nutty and smooth to eat. These have a slightly darker skin and should not be too soft when pressed. I also recommend using Japanese cucumbers for this recipe since they’re longer, slender, and have fewer seeds. A typical American cucumber tends to have a waxy thick skin and too many seeds. You can also use Persian cucumbers as a substitute.

What I focused on the most was making the sushi vinegared rice. Sushi rice is usually made from Japanese short-grain rice that’s steamed and seasoned with rice vinegar, sugar, and salt. Afterwards, I let it cool before arranging them on the nori sheets. I lined up all of my ingredients, and arranged my rolling sushi station. I used a bamboo sushi mat and then started making my homemade dragon rolls!

For my dragon roll, I used imitation crabmeat, cucumber, and shrimp tempura for my fillings. Then, I layered the thinly sliced avocados and unagi on top of the roll so it’s extra delicious. Since I’ve been making this dish for quite some time, I’ve also experimented with a variety of toppings. Besides the avocado and grilled eel, you can also drizzle Japanese mayonnaise, spicy mayo, Sriracha sauce, or sprinkle toasted black sesame seeds for extra flavor and appearance.

How To Make Dragon Roll 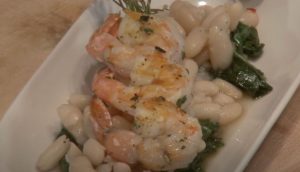 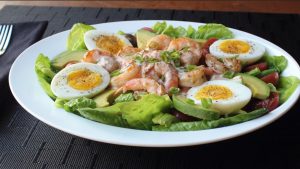 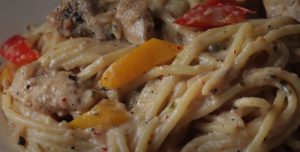 Simple and tasty food is what this Texas chicken spaghetti recipe is all about. You\'ll love the clean flavors and easy process of making this homey dish. 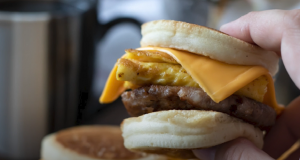 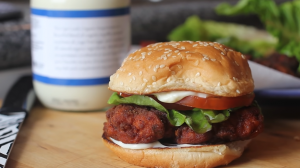 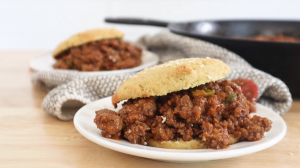 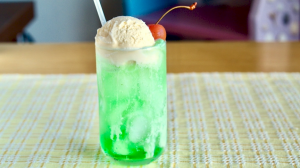 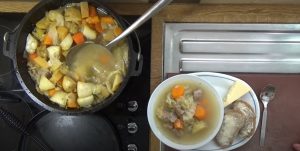 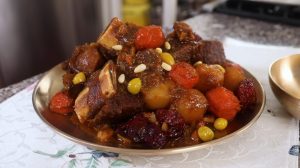 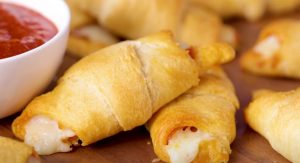 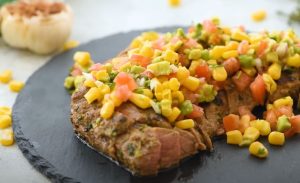