How To Make Berry Patch Chicken with Spinach and Garlic Rice

Chicken cooked in berry sauce on top of garlic rice 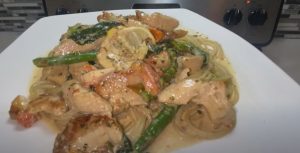 1
2
3
4
5
This rosemary pasta is a vibrant dish that has an assortment of flavors from the lemon, asparagus, spinach, yogurt, & cheese. It's a light yet filling meal.
25 mins 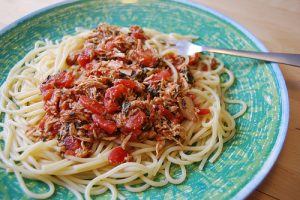 A recipe one for those who'd rather prepare and just leave it to simmer and gather up all the flavors. This crockpot recipe is perfect for those who'd still fancy a pasta dish with less work, only allowing time and the crockpot to do its magic. 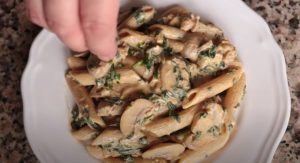 1
2
3
4
5
This chicken pasta recipe makes a creamy and cheesy dish with parmesan cheese and heavy cream. Spinach and mushroom are also added for a healthier touch.
45 mins 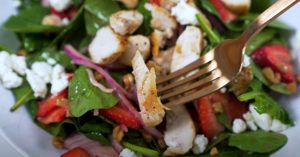 1
2
3
4
5
For this balsamic-dressed grilled chicken salad, the meat is seasoned with garlic, cooked until charred, then tossed with fresh spinach and strawberries.
20 mins 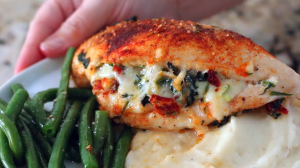 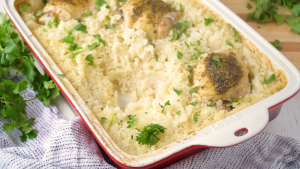 1
2
3
4
5
Cook some loaded skillet with this creamy rice and chicken recipe. It’s made with brown rice, spinach, and tomatoes, topped with Parmesan.
30 mins 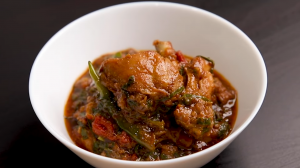 1
2
3
4
5
Bursting with rich and fragrant flavors from Indian spices, this spiced chicken is simmered in crushed tomatoes and heavy cream sauce for a filling dish.
35 mins 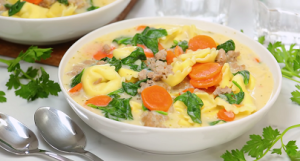 1
2
3
4
5
This tortellini soup will definitely be one of your new favorites. Creamy, cheesy, and oh so comforting, it's the perfect cozy meal for cold days.
50 mins 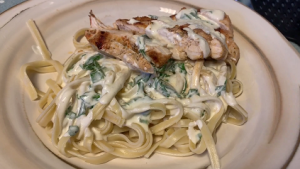 1
2
3
4
5
Give pasta a refreshing upgrade with this fettuccine recipe that has mushrooms, spinach, and a rich sauce made of broth, orange juice and zest.
30 mins 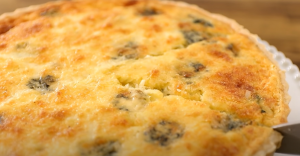 1
2
3
4
5
Prepare an easy, loaded dinner with this spinach pie made with milk, Swiss cheese, and chicken breast in a baked pie crust.
1 hr 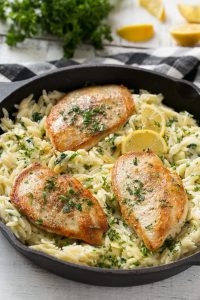 1
2
3
4
5
Your weeknight dinner will never be the same with this one pot chicken with creamy spinach artichoke pasta made with seared chicken breasts and orzo pasta.
45 mins 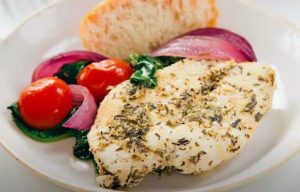 1
2
3
4
5
This skillet chicken recipe is inspired by classic Italian flavors and ingredients. It has red onion, capers, tomatoes, and spinach in one delicious dish.
37 mins
Comments