A simple cinnamon-sugar and nut bread made with refrigerated biscuits. It’s named monkey bread because people would pink on the components of the bread; like how a monkey does. It’s often served as a breakfast meal or as a treat. And there will be instances that this is served during festivals. 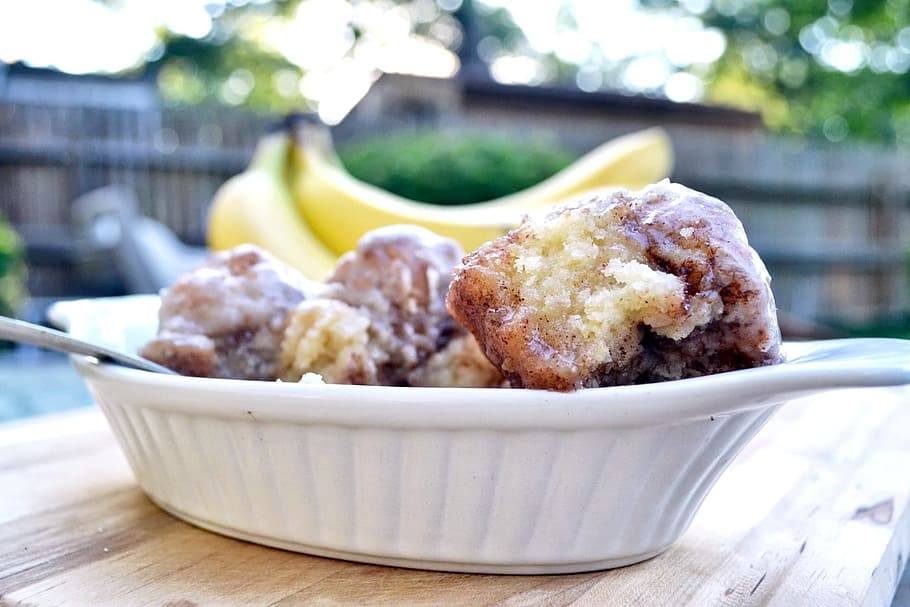 How To Make Luscious Monkey Bread 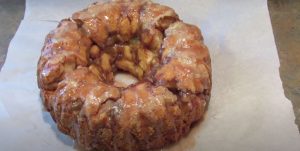 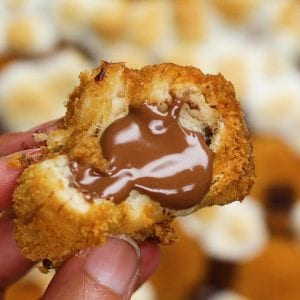 1
2
3
4
5
Create something fresh and delectable with our monkey bread recipe! It's made with ooey-gooey marshmallows and chocolate for the perfect snack.
55 mins 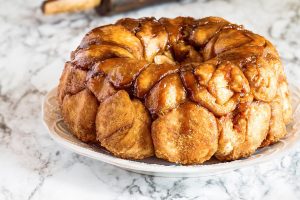 1
2
3
4
5
Soft and chewy homemade monkey bread is simply heavenly! A balanced sweetness of cinnamon sugar along with buttery and soft interior is hard to resist!
50 mins 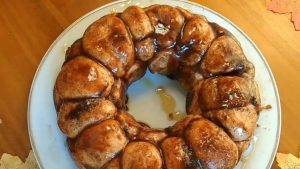 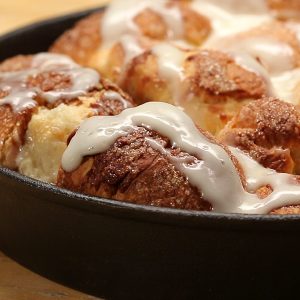 1
2
3
4
5
This lardy cake monkey bread is a soft, sweet, sticky pastry made with pieces of soft-baked dough, drizzled generously with a sweet creamy glaze.
2 hrs 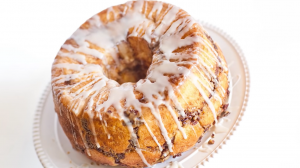 1
2
3
4
5
Try this monkey bread recipe that is stuffed with Nutella and baked to a semi-crunch. It's a quick and easy dessert with just 5 ingredients! 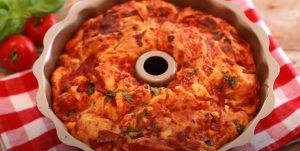 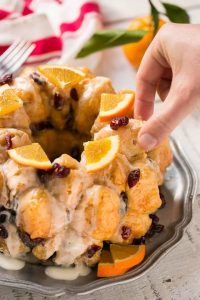 1
2
3
4
5
This monkey bread recipe made with soft and tender dough coated in orange sugar with dried cranberries gives a tasty twist to your traditional monkey bread.
2 hrs 5 mins 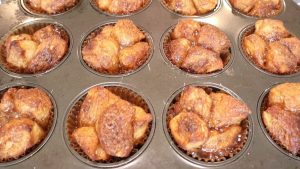 1
2
3
4
5
Go bananas over these monkey bread muffins that are delightfully soft, covered in cinnamon, and drizzled with sugar glaze.
48 mins 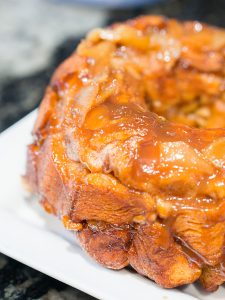 1
2
3
4
5
Sticky and sweet, this gooey monkey bread recipe is easy to put together. It's full of flavors from the buttermilk biscuit dough, cinnamon, and brown sugar.
1 hr 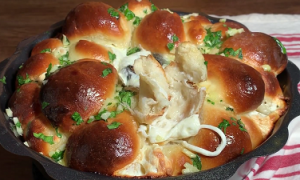 1
2
3
4
5
Enjoy a bite of this deliciously buttery Biscuit Garlic Monkey Bread, easily made with garlic, flaky biscuit dough, plus parmesan, then baked until golden.
45 mins 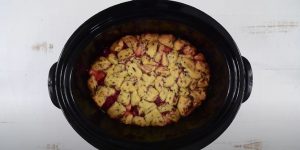 1
2
3
4
5
Sink your teeth into this moist and soft monkey bread, packed with crunchy pecans and seasoned with a gooey sugar-cinnamon, for a delightful sweet treat!
3 hrs 15 mins
Comments