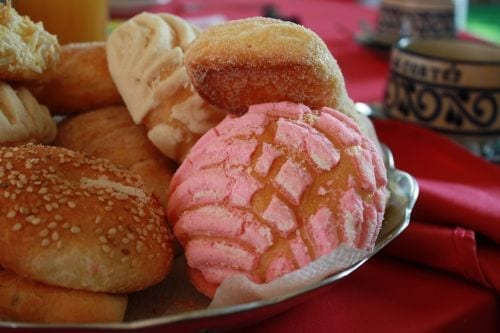 This Mexican sweet bread is a delicious warm treat. With a few simple spices like cinnamon and nutmeg, you can have a flavorful sweet roll. 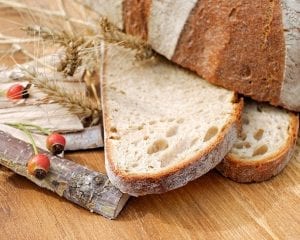 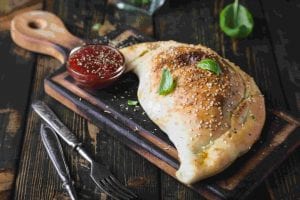 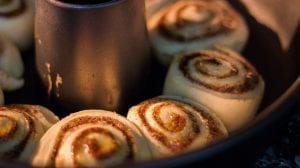 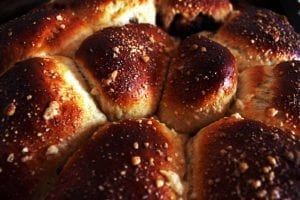