One of our favorite Christmas morning breakfast casserole recipes, this easy to make cinnamon roll casserole is simply irresistible! It lets you enjoy the taste of cinnamon rolls without all the kneading and waiting. The canned cinnamon roll dough is baked together with a custard mixture, making it somewhat like a cross between bread pudding and French toast bake. It’s soft and gooey, while the golden brown top becomes slightly crisp. Plus, baking it makes the house smell amazing! Serve this cinnamon roll bake with cream cheese icing and hot peppermint coffee to sip with it.

As promised, this is an easy breakfast recipe that anyone can try. To make it even easier for you, we have these valuable tips to take note of on how to make homemade cinnamon rolls in the form of a casserole:

Cinnamon buns are delicious in many ways, shapes, and forms. Check out these variations on the classic homemade cinnamon roll recipe and also be sure to try a couple of them, too! 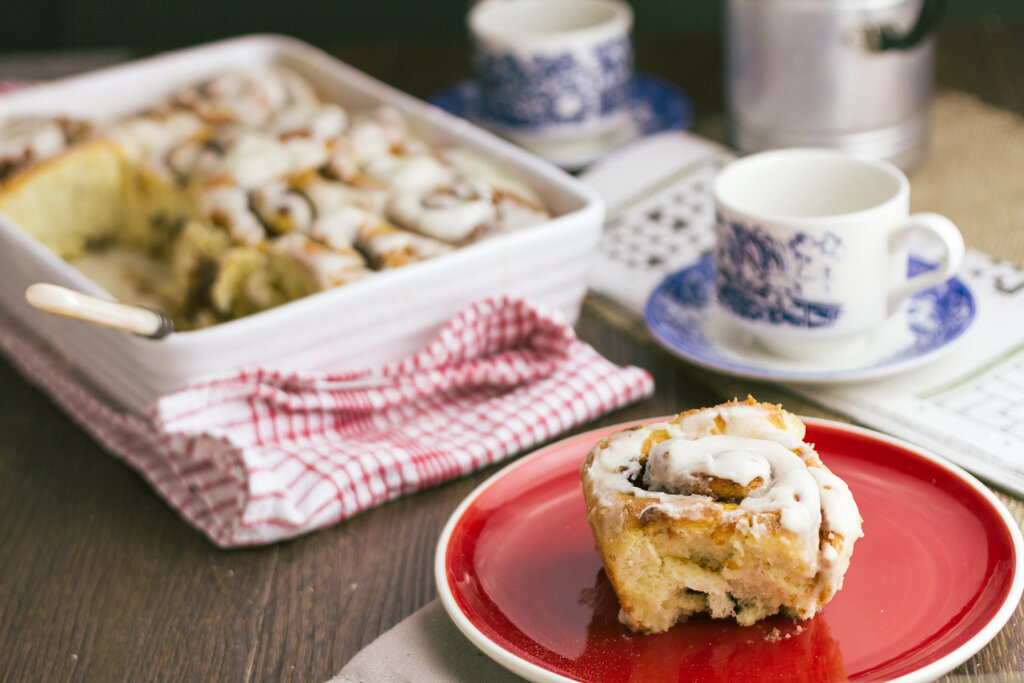 Can I make this cinnamon roll casserole without heavy cream?

Yes, you can make this cinnamon roll casserole recipe without heavy cream. You can use whole milk or eggnog for the custard instead. For a lighter option, you may use your preferred non-dairy milk.


Does cinnamon roll casserole need to be refrigerated?

Yes, this cinnamon casserole needs to be refrigerated because it contains egg and milk which both easily spoil when left at room temperature for a few hours. They will stay good for 4 days when refrigerated, and for up to 2 months when frozen. 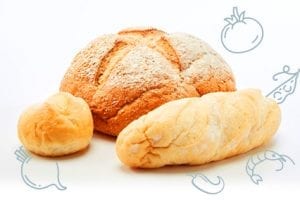 Surprise the kids and kids at heart during breakfast with cinnamon rolls. It’s easy and quick with no kneading required, but it’s got the same sweet, buttery, cinnamon and vanilla-rich flavor that we all love. Make this cinnamon roll casserole any day with our easy recipe.
Share:
Submit Your Own Recipe 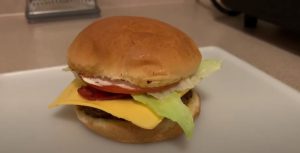 Take the comfort of fast food at home with this Wendy's junior bacon cheeseburger recipe. A juicy beef patty, stacked with crispy bacon and fresh veggies for a satisfying sandwich. 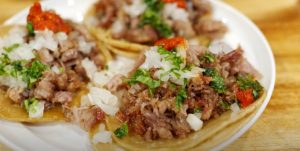 1
2
3
4
5
You can now have a great sports party or movie night with this Tacos de suadero recipe. Tender beef with onions and cilantro all wrapped to make a savory and easy to grab dish.
50 mins 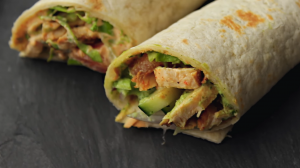 1
2
3
4
5
One of our favorite morning treats! A sweet roll recipe made with an orange filling and an irresistible lemon glaze. Everyone loves these delicious Orange Rolls!
2 hrs 25 mins 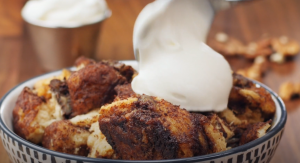 1
2
3
4
5
Breathe new life into old bread with this recipe for cinnamon roll casserole. It's slow-cooked, so you just need to assemble and enjoy after a few hours.
3 hrs 15 mins 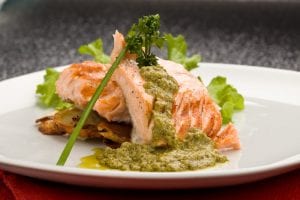 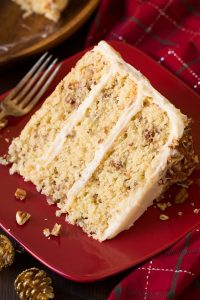 1
2
3
4
5
This moist butter pecan cake is topped with crunchy pecan nuts and coated with a rich cream cheese frosting, for a decadent dessert!
2 hrs 55 mins 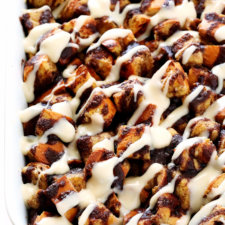 1
2
3
4
5
This overnight cinnamon roll casserole is quick and easy to make ahead, drizzled with a heavenly cream cheese frosting, and so delicious!
39 mins 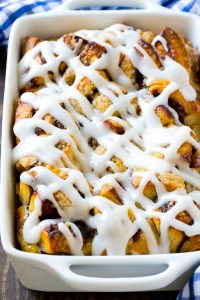 1
2
3
4
5
This French toast casserole makes use of cinnamon rolls to create a simple yet flavorful breakfast and brunch item that you can make in less than an hour.
40 mins 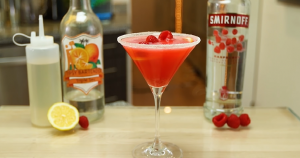 1
2
3
4
5
Give classic martini a fruity upgrade with this berrytini recipe. It’s made with vodka and a splash of raspberry liqueur for a surely refreshing sip.
5 mins 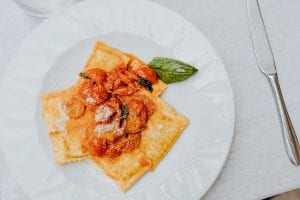 1
2
3
4
5
Another way of eating pasta is by making it into a ravioli. This Italian favorite fries the pasta pocket that's filled with meat and served with marinara.
20 mins 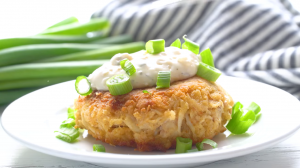 1
2
3
4
5
These crispy baked crab cakes are made flavorful with Worcestershire sauce, old bay seasoning, and celery seed for a tasty seafood dish anyone will love.
25 mins
Comments