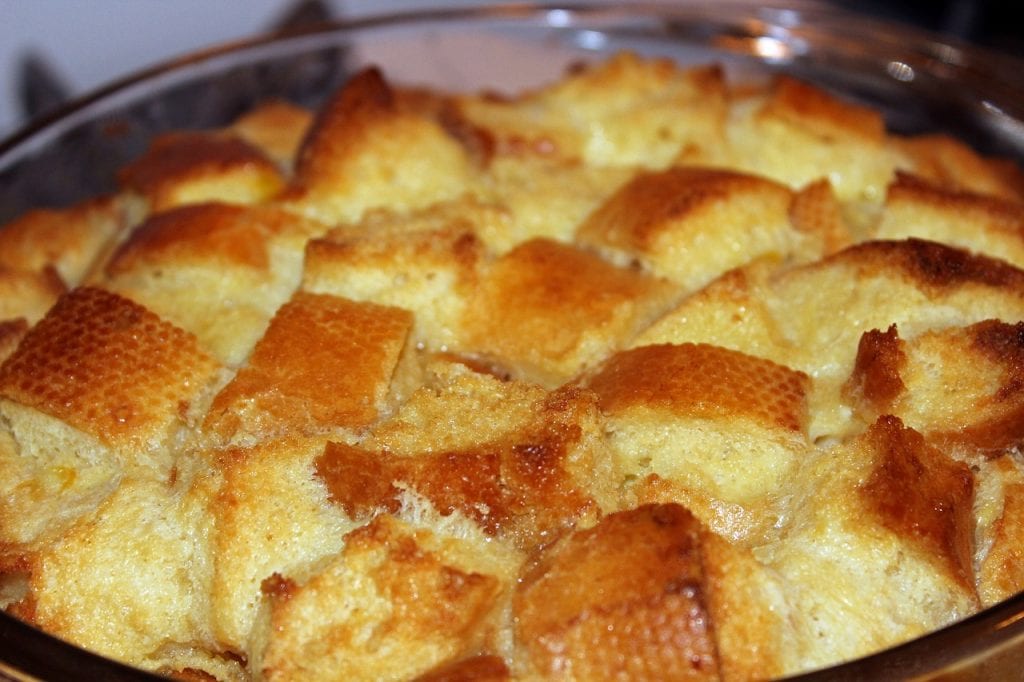 Made in the crockpot, just set this to cook before you go to bed and it’ll be ready in the morning! Feel free to use soy sausage to make it veggie-friendly.

How To Make Breakfast Bread Pudding

How To Make Breakfast Bread Pudding 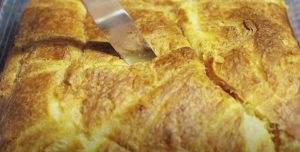 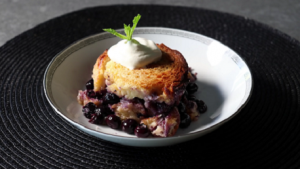 You can’t say no to this loaded blueberry bread pudding!…
Total 55 mins 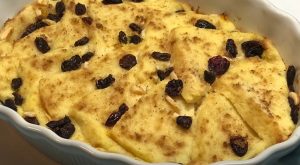 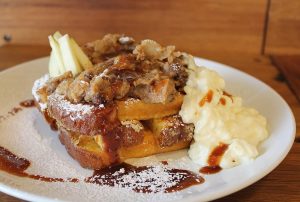 A great way to use up your stale bread! This…
Total 55 mins 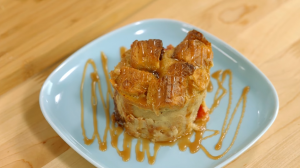 This breakfast pudding is an easy-to-make creamy dish, packed with…
Total 15 mins 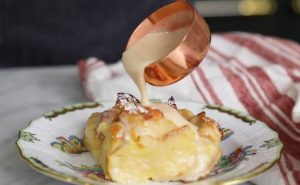 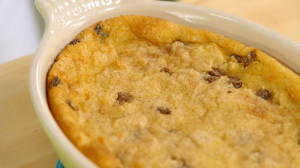 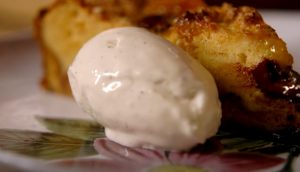 Served as a dessert or breakfast, this decadent panettone bread…
Total 2 hrs 15 mins 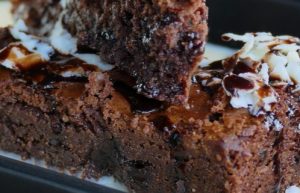 By adding some unsweetened chocolates, you have yourself an extra…
Total 1 hr 5 mins 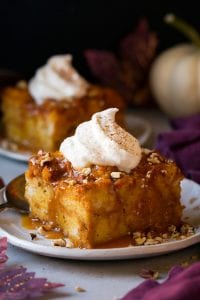 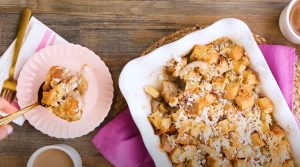