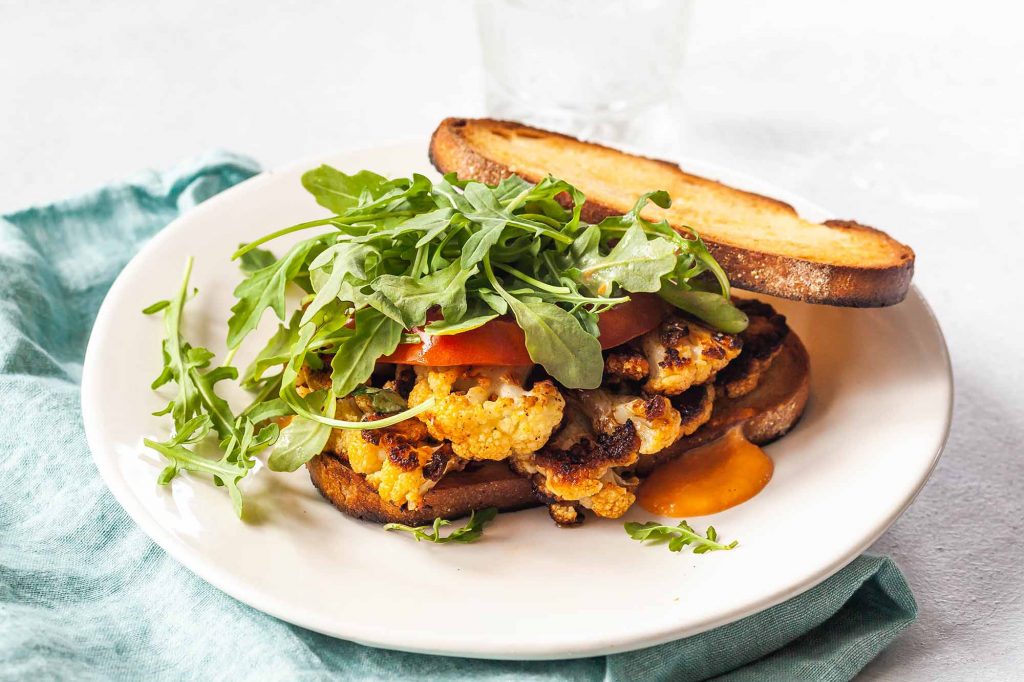 How To Make Cauliflower Steak Sandwiches with Red Pepper Aioli

These cauliflower steak sandwiches are delicious vegetarian-friendly snacks assembled with roasted cauliflowers, tomatoes, and arugulas with a spicy aioli! 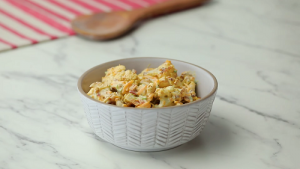 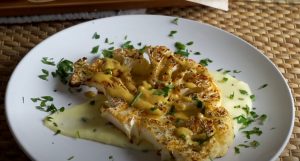 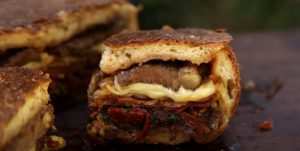 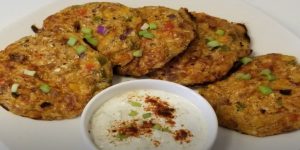 Serve these cauliflower fritters as a tasty new side dish!…
Total 40 mins 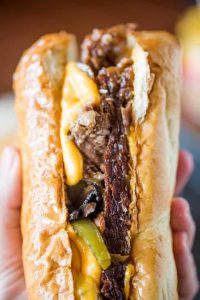 Another flavorful sandwich meal to add to your list. These…
Total 8 hrs 15 mins 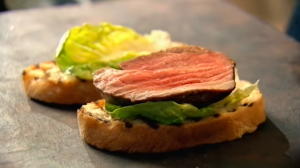 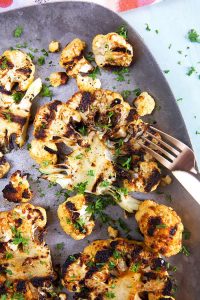 This cauliflower soup recipe is loaded with cheese, bacon, and…
Total 1 hr 5 mins 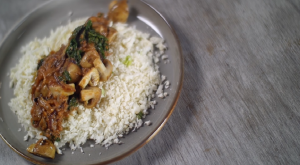 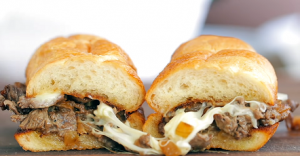