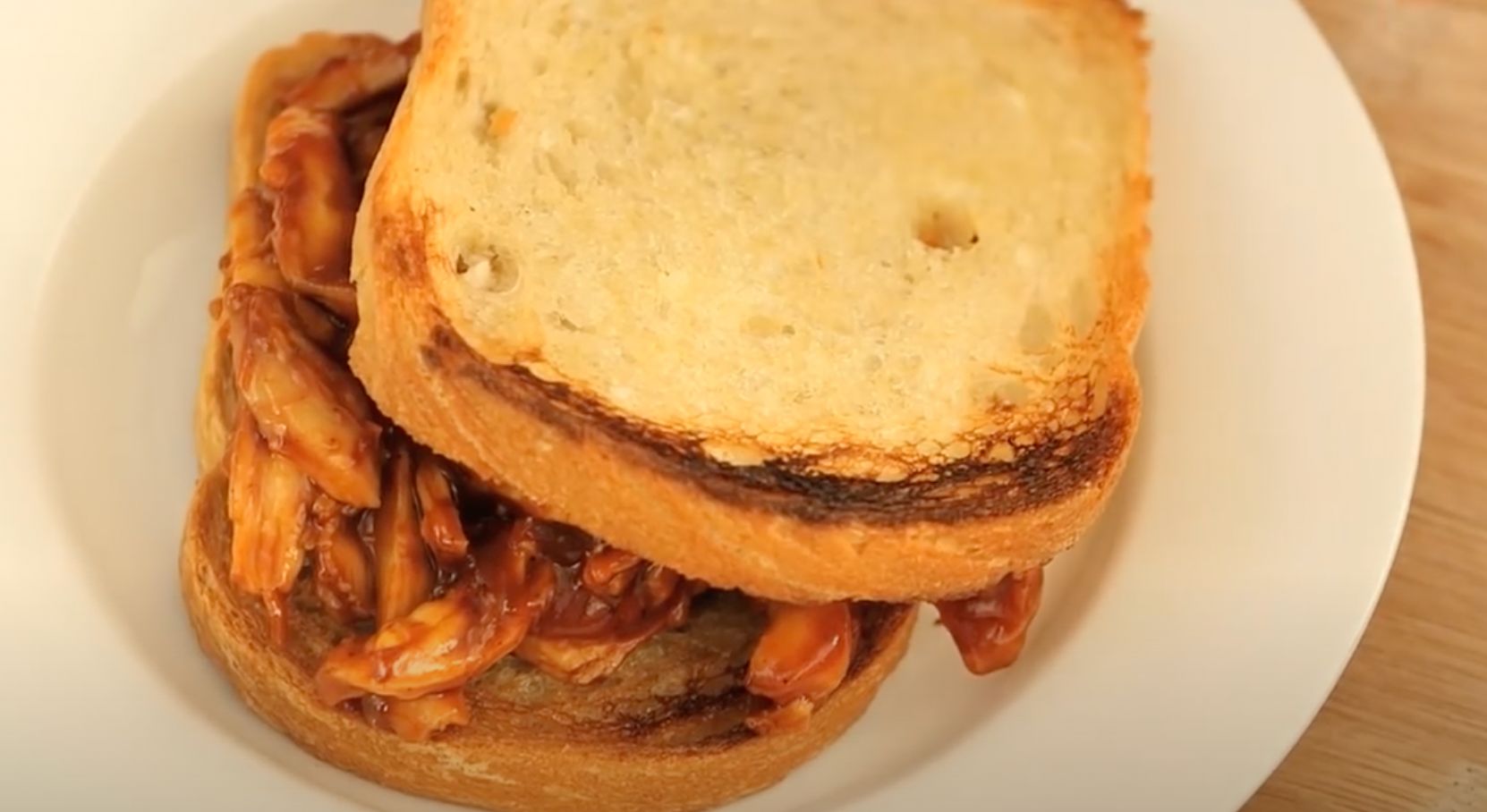 How To Make Barbecued Chicken on Garlic Toast

Juicy and flavorful bits of shredded barbecued chicken are smothered in barbecue sauce and sandwiched between white bread to make this tasty meal. 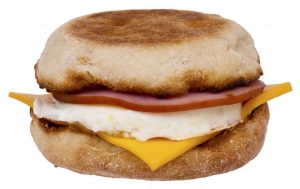 Simple and not time-consuming, this sweet and savory healthy breakfast…
Total 15 mins 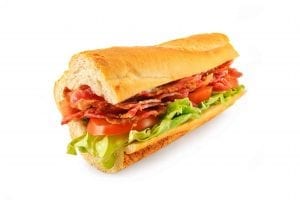 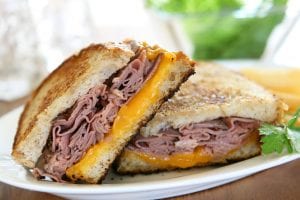 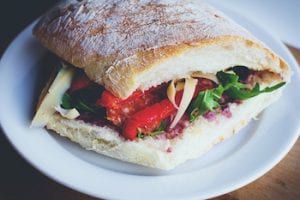 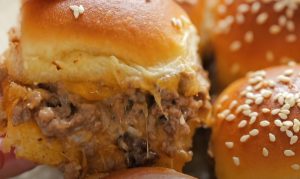 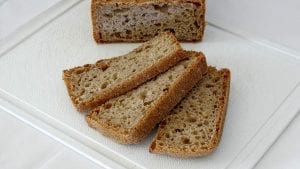 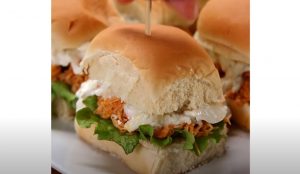