How To Make French Silk Pie

An elegant and luscious dessert, this French silk pie has a smooth, silky chocolate layer topped with a divine cream topping.

1. To cool faster, the chocolate mixture can be put in the fridge. 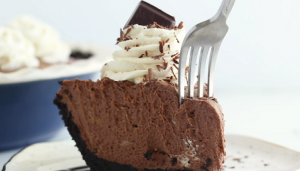 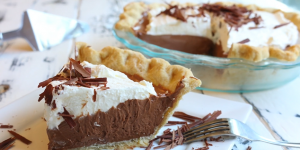 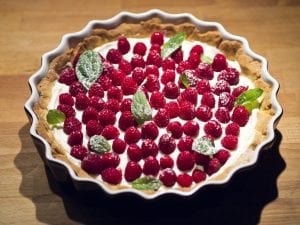 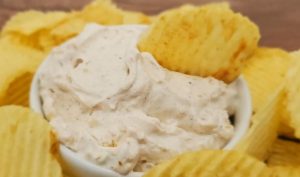 This recipe is a sure party pleaser. Serve platters of…
Total 1 hr 10 mins 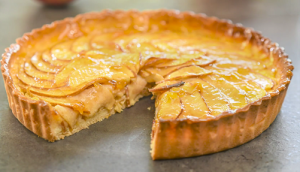 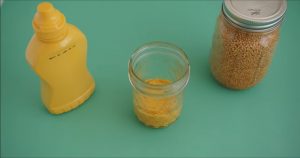 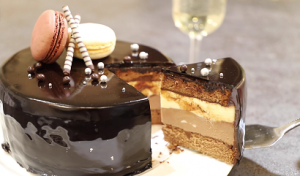 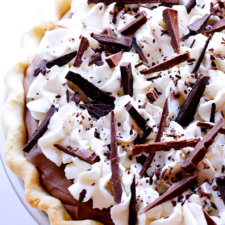 True to its name, this French silk pie is a…
Total 2 hrs 30 mins

No need for store-bought ones! Whip up French-style yellow mustard…
Total 1 hr 45 mins 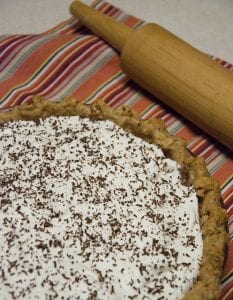 Wake up to a tasty breakfast with our easy, inexpensive,…
Total 1 days 8 hrs 35 mins 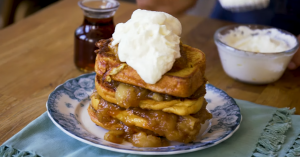