How To Make Slow Cooker Chicken and Sausage Creole

This slow cooker chicken is packed with tender sausages, and simmered in a creole-spiced savory tomato sauce, for a hearty and belly-filling dish! 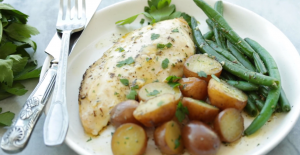 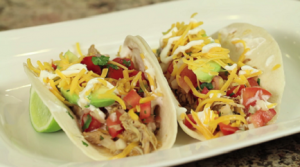 Sink your teeth into these colorful slow cooker chicken tacos! They're made with tender adobo-seasoned chicken and a tangy cabbage slaw for a fuller meal. 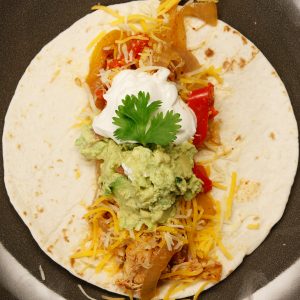 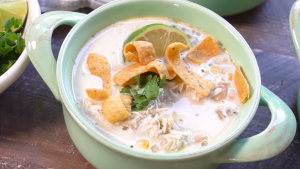 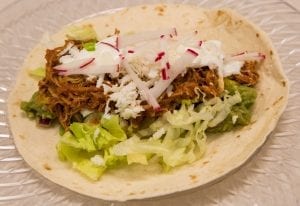 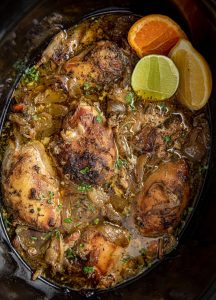 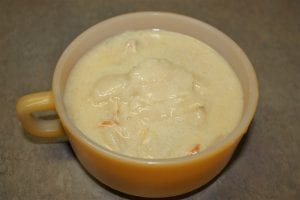 Simmer the chicken in a creamy broth while waiting until tender. Top this delicious slow-cooked meal with some dumplings before serving. 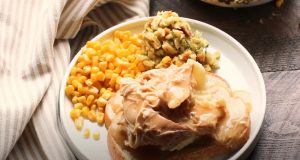 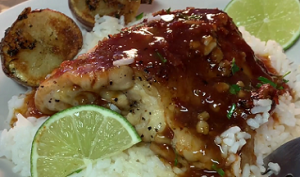 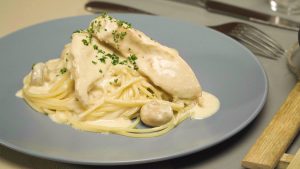 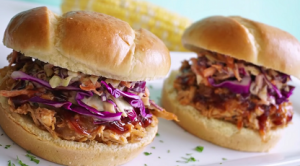 These chicken sandwiches are loaded with chicken, bacon, and a creamy sauce for a tasteful lunch meal. They're fuss-free, and made in the slow cooker.
Comments