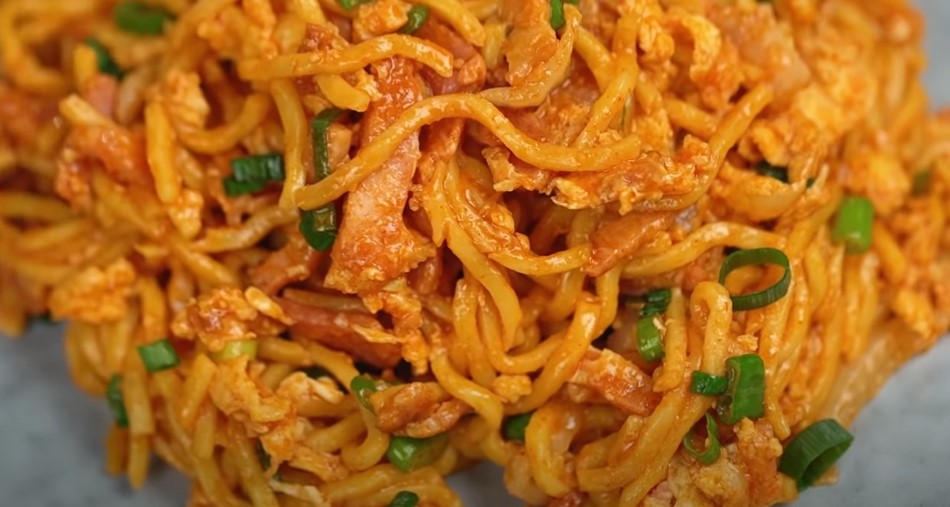 How To Make Egg Noodles with Turkey, Bacon, and Rosemary

Smoky turkey, savory bacon, and sweet spinach are tossed in a rosemary-herbed sauce to yield this filling egg noodles dish! 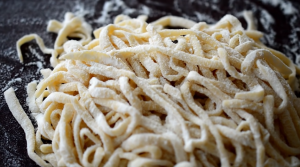 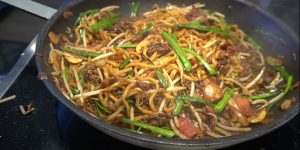 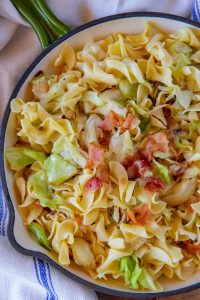 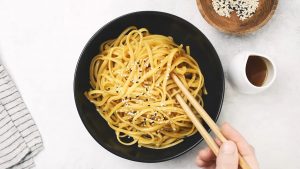 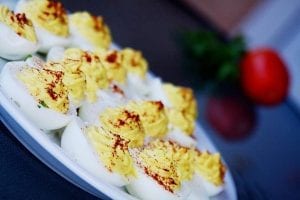 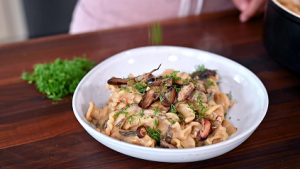 Grab a bite of this rich egg noodles, packed with…
Total 1 hr 30 mins 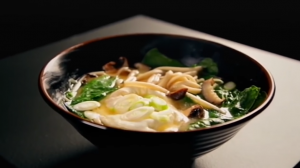 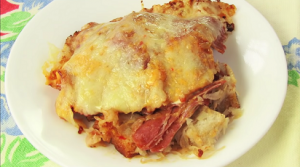 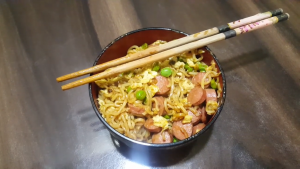 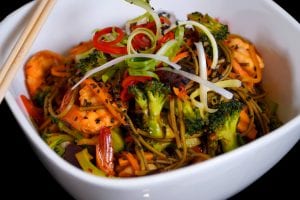 These thin soba noodles are caramelized in a sweet-salty sauce.…
Total 30 mins 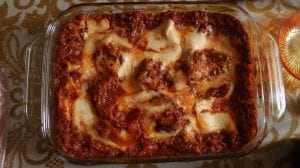 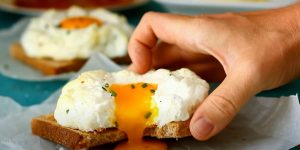