This mouthwatering twice cooked pork is an easy way of preparing pork loin for lunch or dinner. The pork is cooked in milk, star anise, and bay leaf, making it tender and flavorful. To make it more scrumptious, it is seared to caramelize and add texture. This dish is best served smothered with a thick and creamy sauce made with the same cooking liquid mixed with heavy cream.

If you prefer sweet over savory, try out this Cranberry Apple Stuffed Pork Loin. 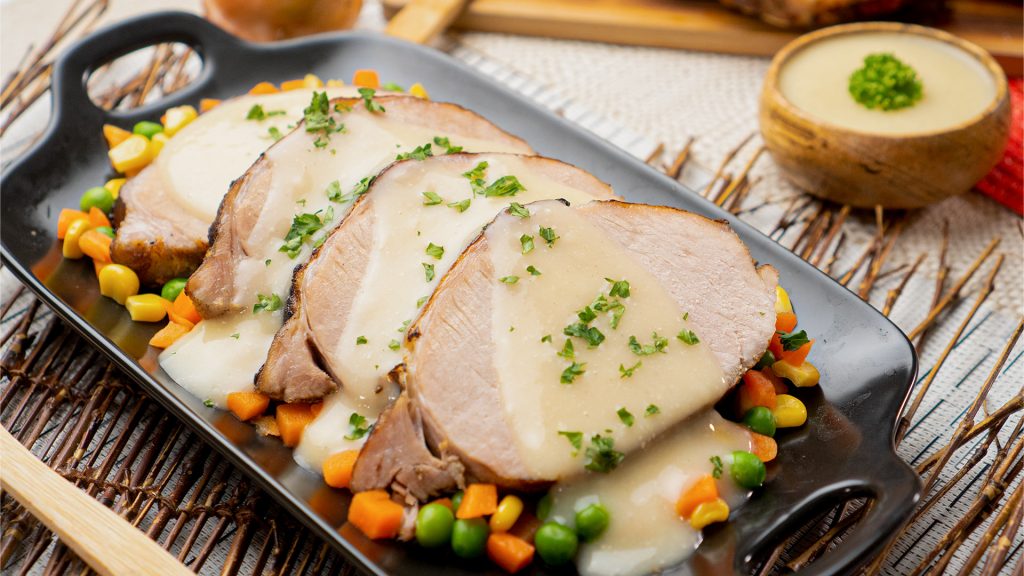 How To Make Twice Cooked Pork In Milk 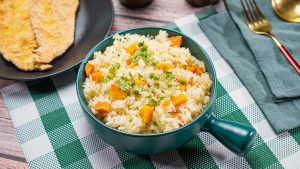 This easy 15-minute pressure cooker carrot and white rice recipe lets you prepare rice and veggies in a quick and easy way.
15 mins 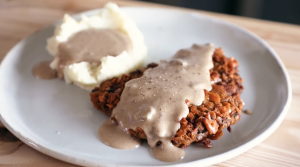 You can have steak for breakfast with this easy chicken fried steak recipe. The crust is made with buttermilk. And you even get a recipe for homemade gravy.
40 mins 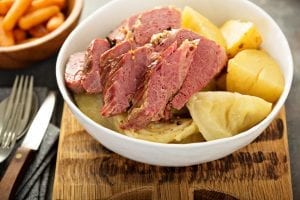 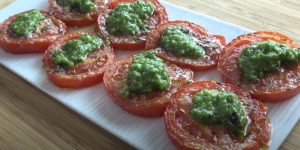 Deliciously roasted baked tomatoes topped with shredded parmesan cheese and pesto. With these only 3-ingredients, you got yourself a highly nutritious meal.
25 mins 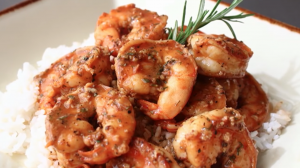 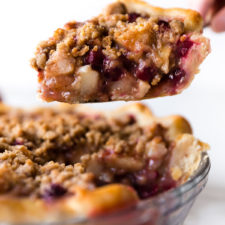 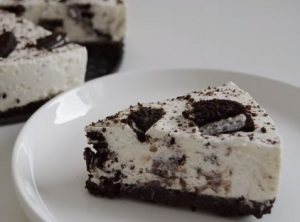 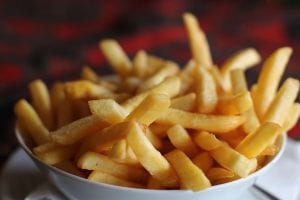 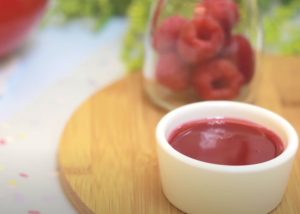 This raspberry maple syrup recipe is so good and so easy! It has just 2 ingredients, but can turn any breakfast into a special occasion. This syrup is perfect over pancakes, crepes or waffles. Real maple syrup takes this over the top.
3 mins 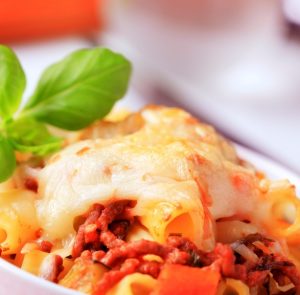 There is nothing more comforting than having a creamy lasagna when you are craving for pasta. The Italian spices add a different flavorful taste to the pasta.

12 Best Dish Drying Racks For Your Kitchen This 2022