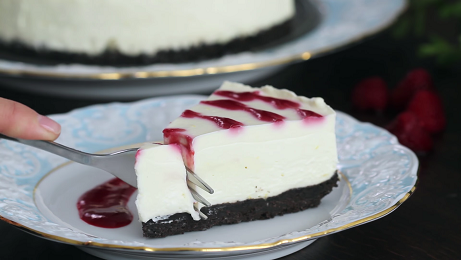 This rich white chocolate raspberry cheesecake can be made with Oreo or graham crust. Either way, it’s sure to impress by its looks and taste! 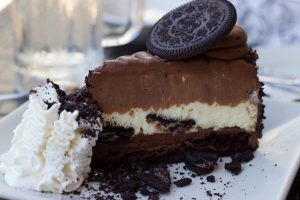 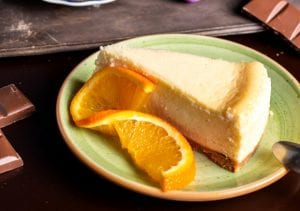 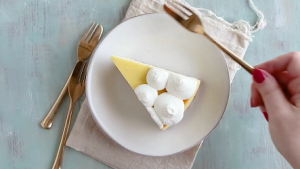 This vanilla bean cheesecake is a copycat of Cheesecake Factory's.…
Total 12 hrs 25 mins 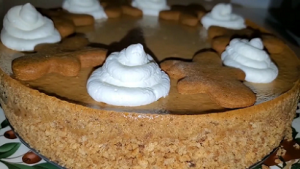 'Tis the season to be merry! Celebrate the yuletide holiday…
Total 6 hrs 30 mins 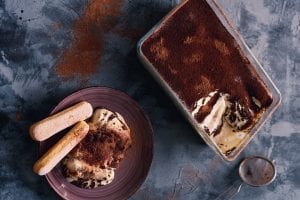 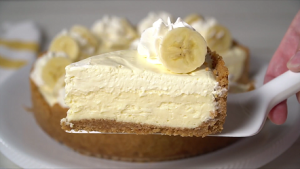 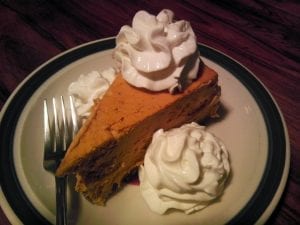 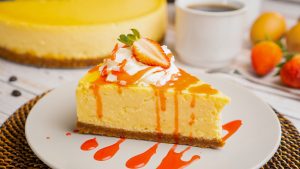 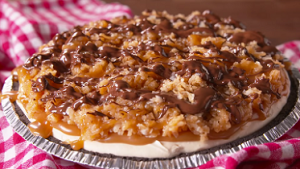 Dig in the layers of goodness of this Samoa cheesecake,…
Total 2 hrs 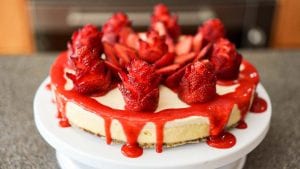 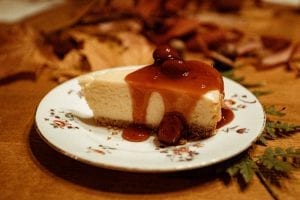 Bear Meat: A Guide to a Risk-Free Feast