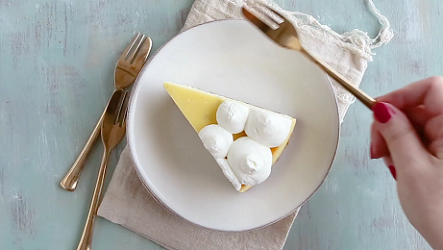 This vanilla bean cheesecake is a copycat of Cheesecake Factory’s. The filling sits on a graham cracker crust and is topped with a white chocolate mousse. 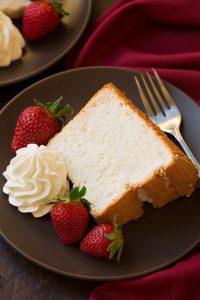 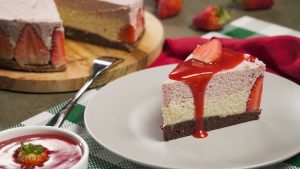 Fruity and creamy all at once, it is a strawberry…
Total 16 hrs 45 mins 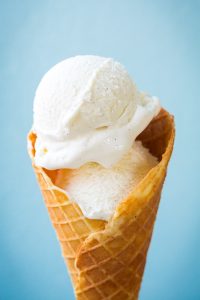 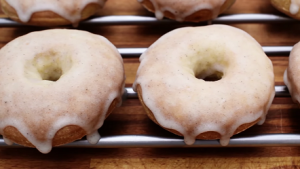 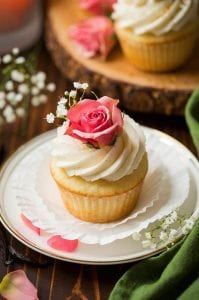 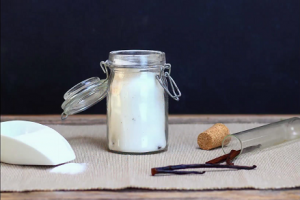 Since the season of giving is right around the corner,…
Total 10 mins 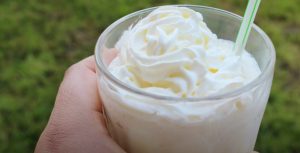 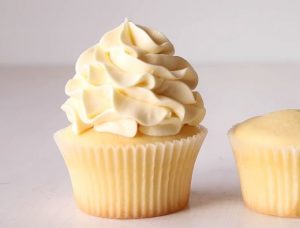 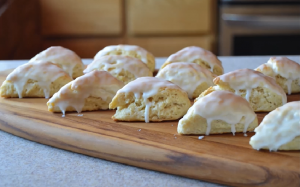 Can You Freeze Mushrooms? Yes, Both Raw & Cooked!

The Best Nespresso Machine of 2021: Our 12 Top Picks and A Buying Guide