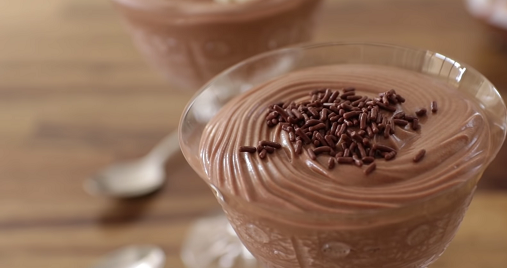 How To Make Nutella Cheesecake Mousse

A layer of crushed Oreos is topped with rich, irresistibly silky smooth Nutella cheesecake mousse and whipped cream for a decadent and luscious dessert. 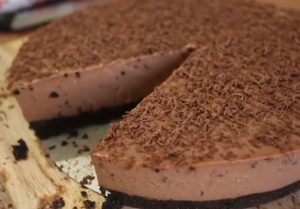 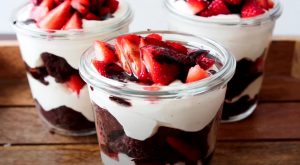 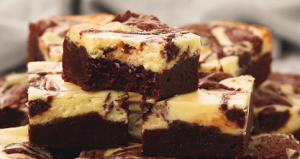 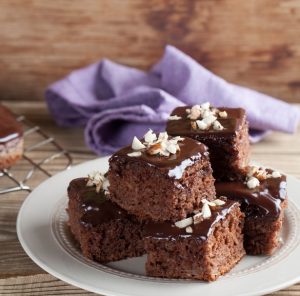 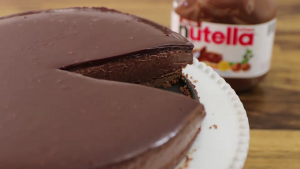 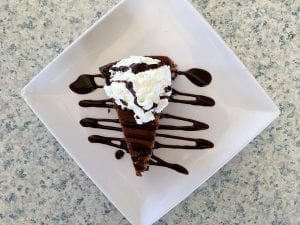 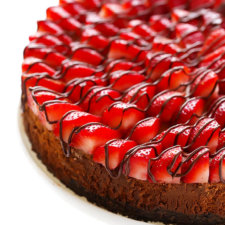 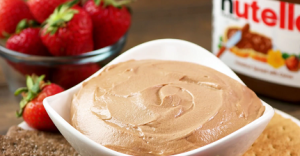 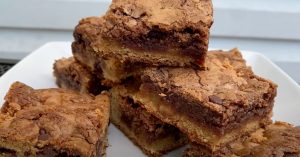 Soft, buttery Nutella blondies made with a chewy cookie base…
Total 35 mins 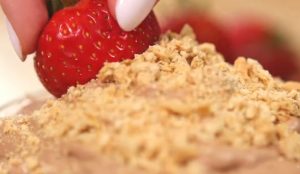 How to Defrost Chicken: 4 Quick and Safe Methods & Recipes to Try