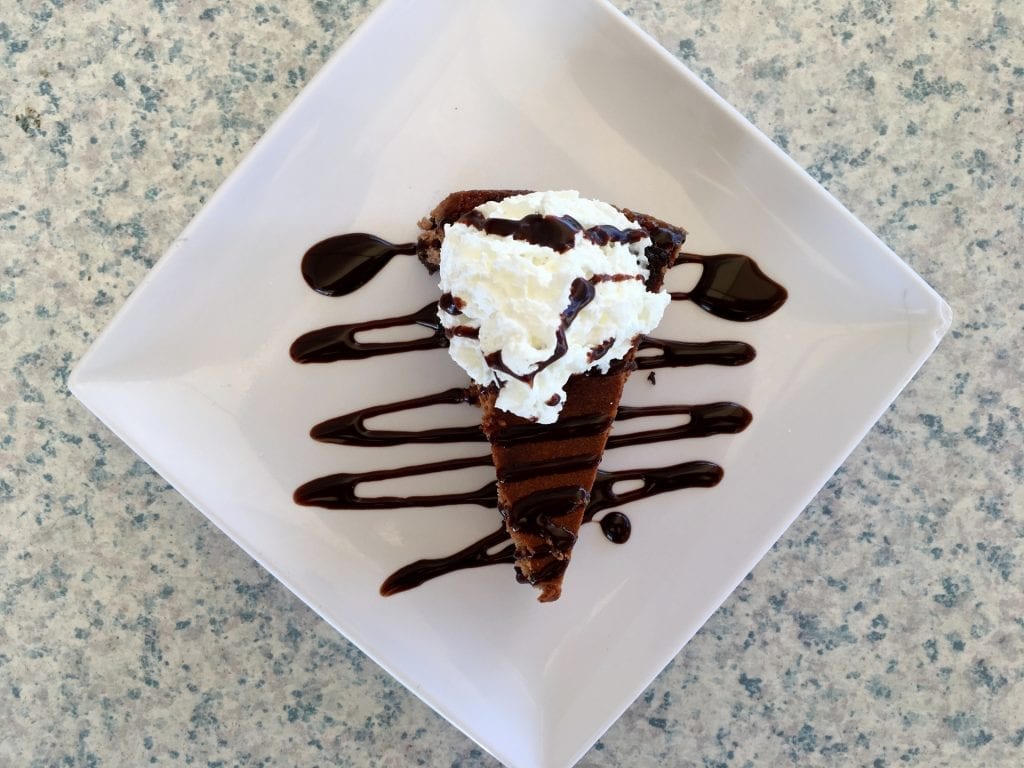 How To Make Heavenly Chocolate Cheesecake 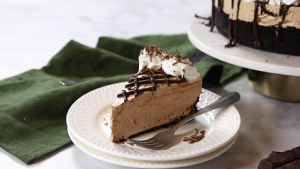 1
2
3
4
5
We all know Bailey's got this milky, somewhat chocolatey, with a slight trace of coffee and alcohol. Imagine that in a chocolate cheesecake.
1 hr 25 mins 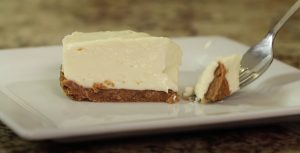 This no-bake white chocolate cheesecake offers a heavenly bite made with a crumbly biscuit crust, topped with a dreamy cream cheese filling. 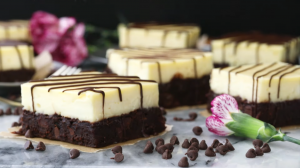 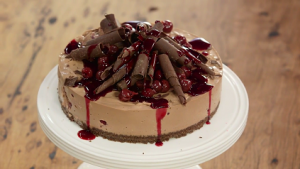 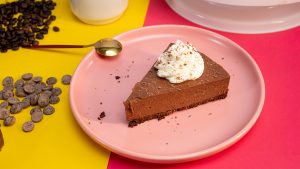 1
2
3
4
5
Whip up this chocolatey cheesecake in three easy steps! Rich, decadent, and indulgent, chocoholics will love this no bake chocolate cheesecake.
3 hrs 10 mins 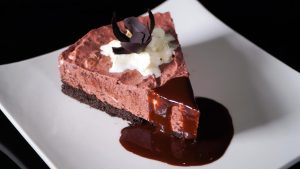 This super decadent yet easy cheesecake recipe has the world’s favorite Oreo cookie as its crust with just the right sweetness of creamy chocolate cheesecake filling. 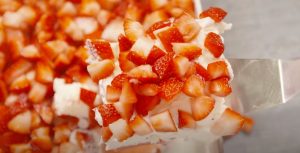 1
2
3
4
5
A soft and chewy chocolate chip cookie base, topped with a layer of silky smooth cheesecake and strawberries.
37 mins 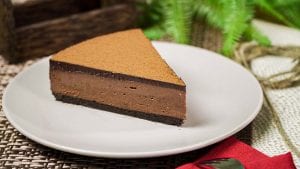 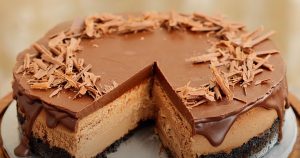 1
2
3
4
5
Death By Chocolate Cheesecake has an Oreo crust with creamy, decadent and rich chocolate cheesecake. Topped with dark chocolate ganache this is a chocolate lovers dream come true!
1 hr 25 mins 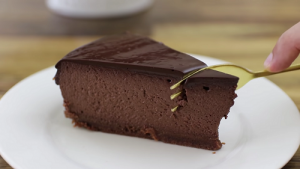 1
2
3
4
5
This is a twist on the classic 3-ingredient Japanese cheesecake–we swapped out the white chocolate for milk chocolate and added a little sugar to sweeten things up. It’s light, airy, and perfect when you want something decadent but only have a few ingredients on hand.
55 mins 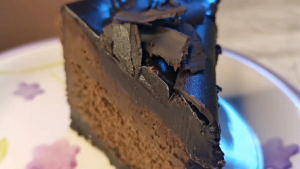 1
2
3
4
5
Delight in three layers of chocolate with this decadent chocolate cheesecake. It comes with a graham crust, creamy filling, and ganache to finish.
14 hrs 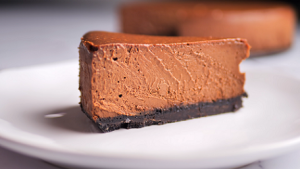