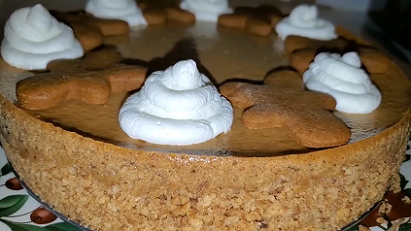 How To Make Gingerbread Cheesecake

‘Tis the season to be merry! Celebrate the yuletide holiday with this savory and aromatic gingerbread cheesecake with distinct cinnamon and nutmeg flavor. 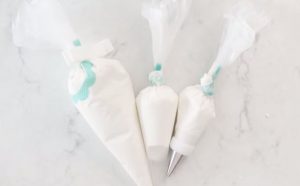 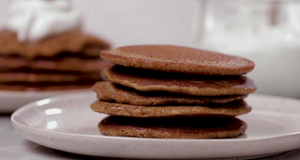 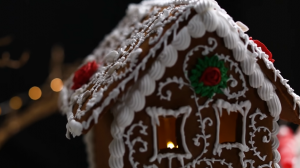 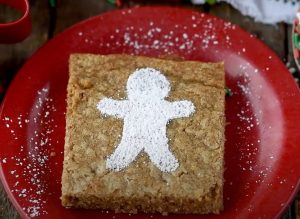 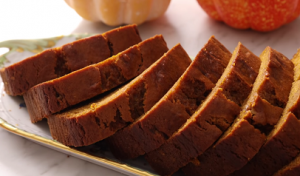 A soft, moist treat perfect for the holidays, this pumpkin…
Total 1 hr 15 mins 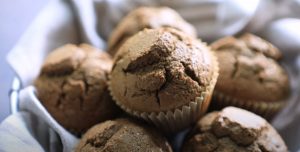 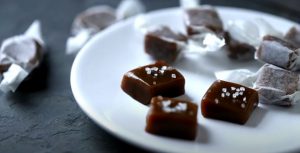 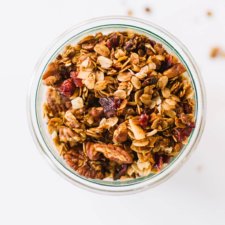 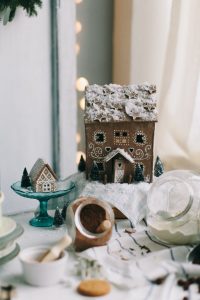 Customize your gingerbread house by making it from scratch. This…
Total 1 hr 45 mins 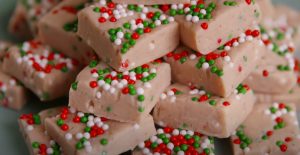 Celebrate the holidays with this wonderful, savory cheesecake dip made…
Total 15 mins

This gingerbread recipe teaches you how to make a warm,…
Total 1 hr 5 mins
Comments