How To Make Spinach and Porcini-Mushroom Risotto

This mushroom risotto is a rich and delicious dish that’s packed with parmesan, a splash of brandy, and healthy doses of spinach. 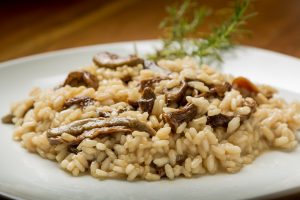 Earthy and rich, this mushroom risotto is brimming with authentic…
Total 20 mins 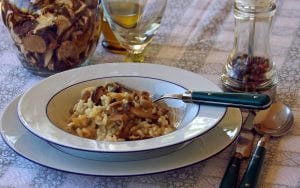 Instead of using rice for this risotto recipe, barley is…
Total 1 hr 20 mins
Rice & Risotto