More than just your usual cake, this crepe torte is layers of crepe with cinnamon-chocolate and a creamy dulce de leche filling.

Warm, hearty, and comforting, this pork stew recipe is also full of potatoes, sweet potatoes, mushrooms, and a lot of other healthy vegetables.
2 hrs 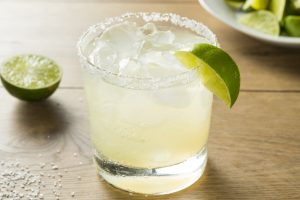 Keep your nights lit with this boozy gin margarita drink! This "margatini" makes the best drink for celebration, and it takes less than 5 minutes to make.
4 mins 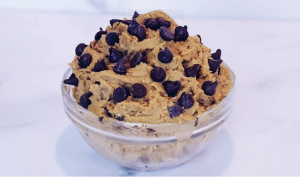 This no-bake bean cookie dough recipe is a quick and easy way to enjoy chickpeas. Add lemon juice and chocolate chips for that tangy and sweet taste.
1 hr 30 mins 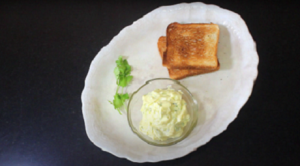 An amazingly simple and easy recipe for garlic butter! This compound butter goes a long way to add depth of flavor to your dish, or even just toast!
3 mins 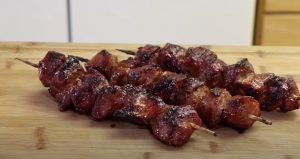 Make everyone say wow at your next BBQ party by trying these Filipino-style BBQ pork skewers! It's easy to make and it can also be used on beef or chicken!
1 days 22 mins 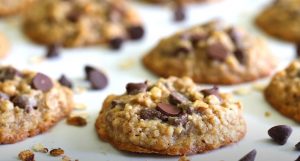 These chocolate chip cookies have oatmeal in them, giving them a fuller flavor. They're still soft, chewy and very tempting too.
32 mins 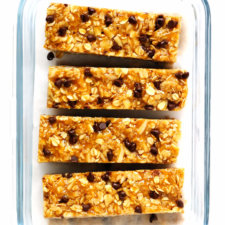 Granola bars are light yet filling and it makes a healthy breakfast alternative. Make this easy recipe if you are on the go.
20 mins 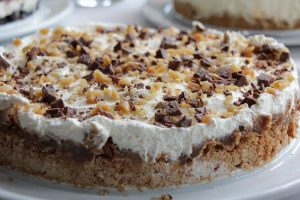 A wonderfully versatile dessert dish! This amazing ice cream pie with chock-full of snickers and with a buttery Oreo crust sure is heavenly.
2 hrs 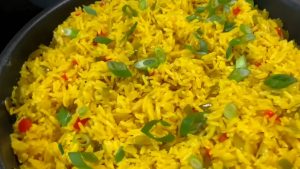 Our rich and savory yellow rice makes the perfect side dish to any meal! It's loaded with hearty seasonings for the most delectable plate of rice.
30 mins 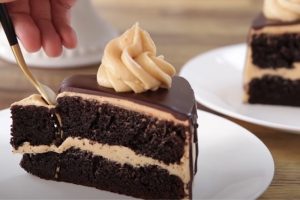 Prepare yourself to be amazed at this butter cake! It's soft and moist and topped with a gooey layer of peanut butter and Reese's peanut butter cups.
55 mins 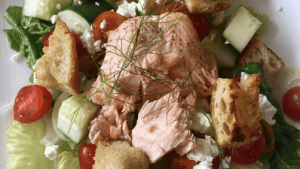 Have a taste of Tuscany, with this Panzanella salad recipe. It's easy to make, and everything you need is readily available. Ready? Let's start cooking!
30 mins 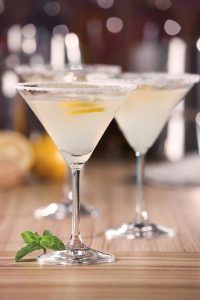 Enjoy your big night parties by serving up our tangy martini recipe! It's refreshing, flavorful, and takes only ten minutes to make.
10 mins
Comments