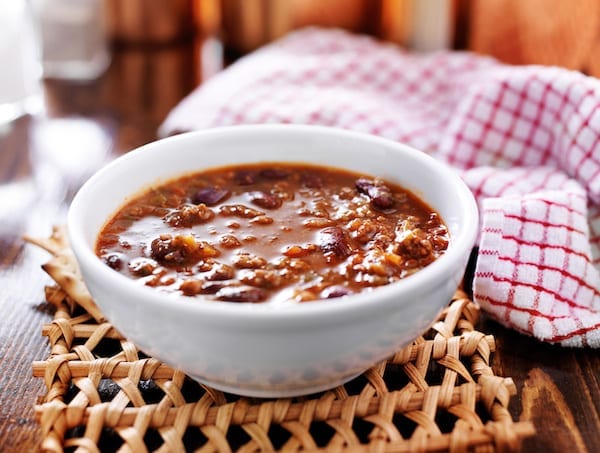 Buffalo meat is an excellent alternative to beef because it is much leaner and has less fat. If you can’t find buffalo meat, you can use ground turkey or chicken as well.

How To Make Buffalo Beer Chili

The same classic chili recipe only better. This recipe incorporates some beer for intense flavor and uses buffalo meat for a meatier bite.

Note: This one is not that hot. You won't need a fire extinguisher to eat it. You can heat it up by adding Tabasco sauce to taste near the end of the cook time. 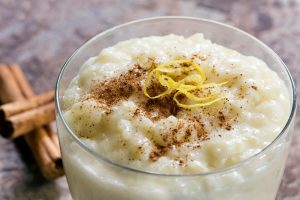 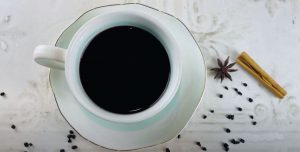 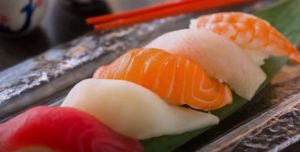 1
2
3
4
5
Have a fresh and easy meal with this salmon nigiri recipe. Seasoned rice topped with fresh salmon slices and spicy wasabi for a little kick.
1 hr 5 mins 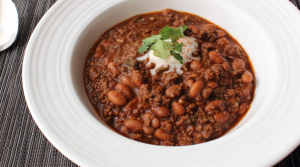 1
2
3
4
5
Cooked in beer and tomato sauce, this bean chili comes with the savory flavors of brisket and bacon, plus jalapeno and cumin for a bit of a kick.
1 hr 15 mins 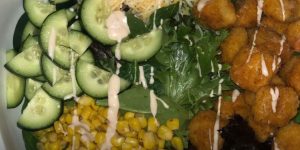 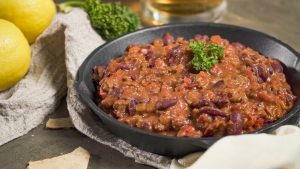 1
2
3
4
5
This beef chili gets its deep flavor from beer, beef broth, and various spices. Serve a bowl of this chili on a cold winter night or any game day gathering.
31 mins 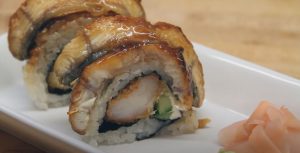 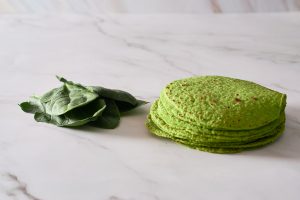 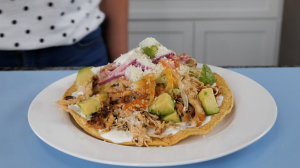 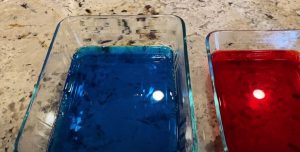 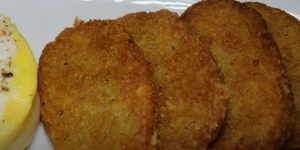 1
2
3
4
5
Brighten up your breakfast with this homemade McDonald’s hash browns recipe. Tender potatoes fried until golden brown and crisp. Great when paired with sausages to make a complete meal.
45 mins
Comments

Can You Freeze Cooked Rice? (Plus Leftover Rice Recipes!)