How To Make Pressure Cooker Lamb Stew with Spring Vegetables

This mouthwatering lamb stew is made flavorful with a bundle of spices, veggies, and seasoned stock. Takes just 10 minutes to prepare! 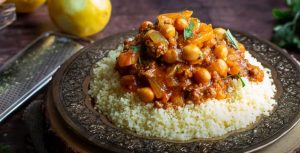 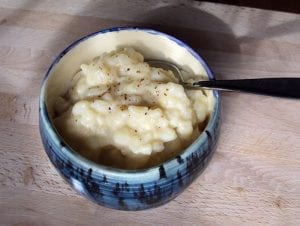 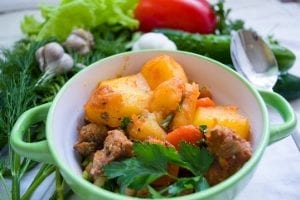 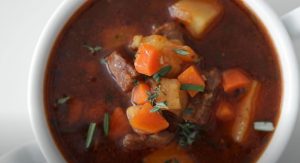 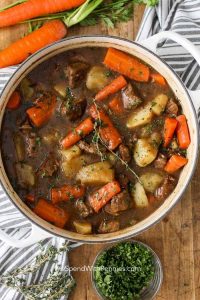