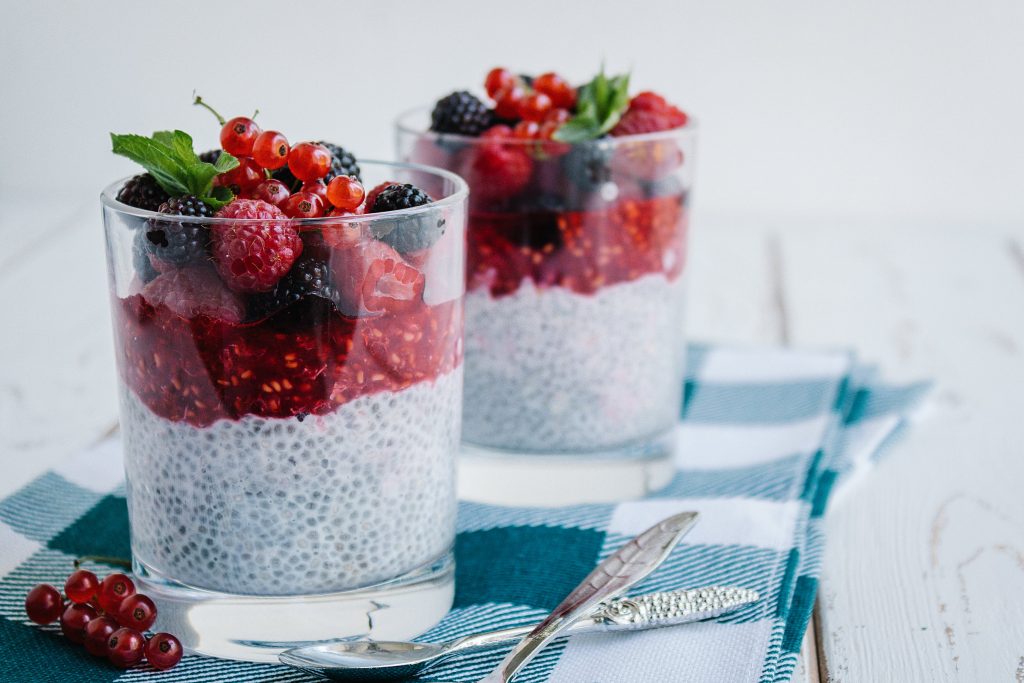 How To Make Easy Chia Pudding

This chia pudding only needs three ingredients to yield a sweet and creamy dessert! Make it ahead for the most filling breakfast meal to perk up your day. 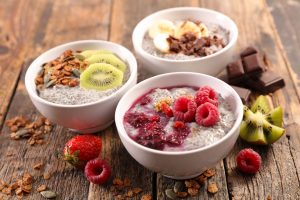 1
2
3
4
5
Make your traditional pudding healthier with this homemade chia pudding tossed with cashews, dates, and vanilla for a filling and hearty dessert.
20 mins 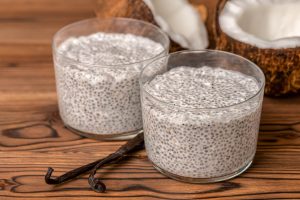 1
2
3
4
5
Kickstart your day the healthy way with this keto chia seed pudding recipe. A rich and nutritious breakfast made easy with 3 simple ingredients!
6 hrs 10 mins 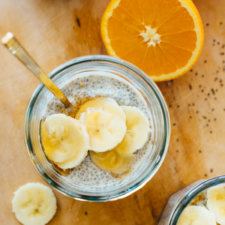 1
2
3
4
5
If you are looking for a vegan dessert, try this chia pudding recipe that is easy and inexpensive. Add fruits for additional flavor and texture.
3 hrs 5 mins

1
2
3
4
5
This yogurt pudding is a nutritional powerhouse filled with healthy ingredients. The flax seeds, chia, and unsweetened soy milk made it healthier.
1 hr 25 mins 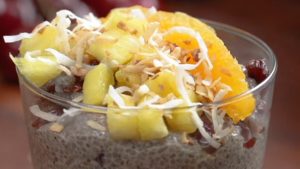 1
2
3
4
5
Chia pudding is the perfect prep-ahead breakfast--just stir the ingredients together and let the refrigerator do the work. This version is studded with dried cherries and topped with orange, pineapple, and toasted coconut for a fruity, tropical twist.
10 mins 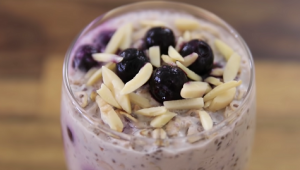 1
2
3
4
5
Easy to make and loaded with antioxidants, this chia pudding is a healthy and delicious breakfast with blueberries and almonds.
2 hrs 5 mins 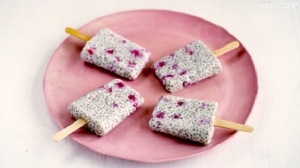 1
2
3
4
5
Sweet and slightly tart raspberries provide the majority of the flavor in this chia pudding pops. Add some coconut for a refreshing aftertaste.
4 hrs 10 mins

1
2
3
4
5
These pudding cookies are exquisitely soft, amazingly moist, and just brimming with the perfect amount of bittersweet chocolate chips.
36 mins 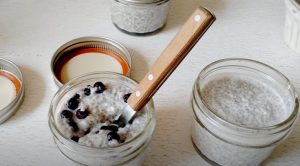 1
2
3
4
5
This 3-ingredient dessert is a light and healthier alternative. The chia seeds provide a nice earthy flavor and added texture to the creamy coconut pudding.
6 mins 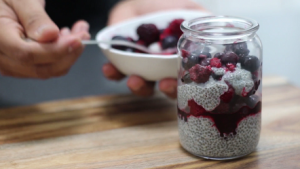 1
2
3
4
5
There's nothing more super than this chia seed pudding recipe made of superfood combination of berries and chia seeds for the super delish dessert!
5 hrs 20 mins 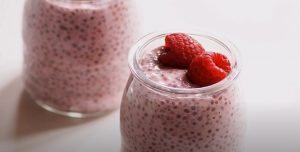 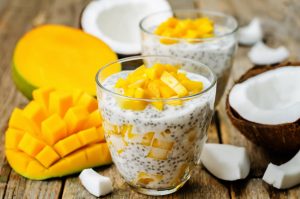 1
2
3
4
5
Refresh yourself with this sweet and invigorating chia pudding made delicious with the sweet and sour taste of mangoes. Enjoy the nice texture and relax.
5 hrs 10 mins
Comments