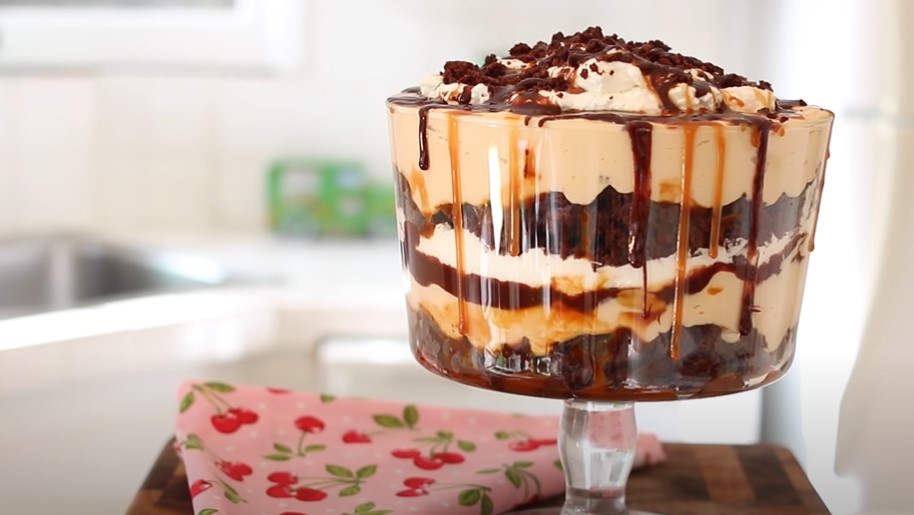 How To Make Trifle Pudding

Indulge in a serving of this rich trifle pudding, with layers of creamy pudding, tart raspberries and strawberries, and fluffy cake, for a tasty dessert! 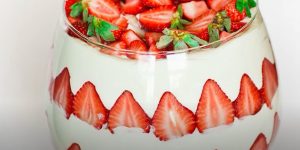 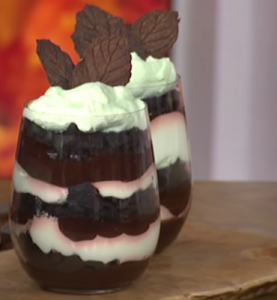 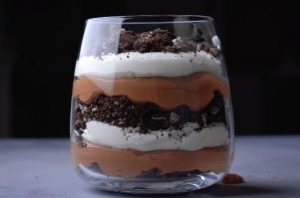 Running out of Halloween dessert ideas? Then this chocolate and…
Total 4 hrs 10 mins 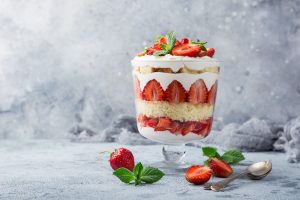 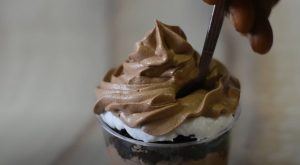 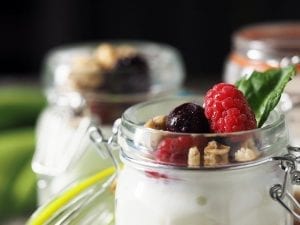 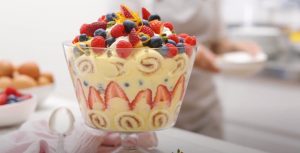 You only need whipping cream, oranges, and gingernut cookies to…
Total 4 hrs 15 mins 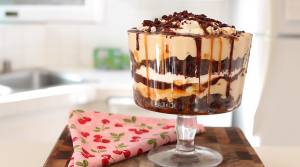 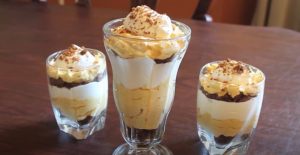 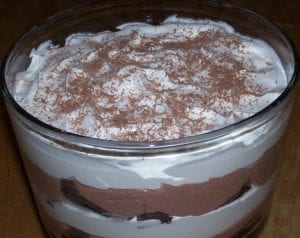 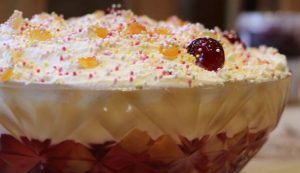