This baked apple cinnamon bread pudding recipe has the most amazing taste, so moist and delicious. Perfect for breakfast or brunch or a small gathering with friends!

This bread pudding tastes like autumn thanks to the perfect combination of apples, cinnamon and cranberries. The almond glaze adds a nutty flavor to balance it out.

Share:
Advertisement
Continue Reading Below
Submit Your Own Recipe 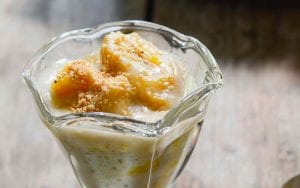 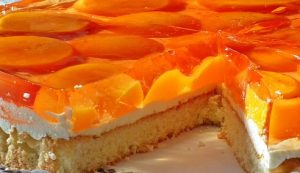 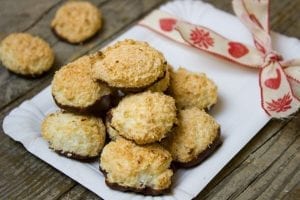 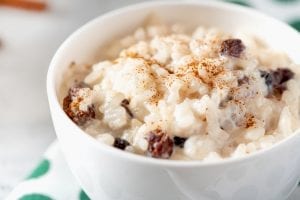 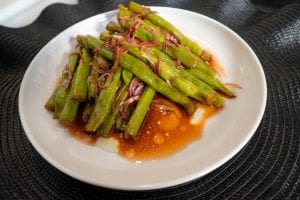 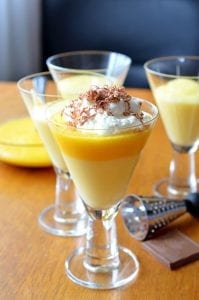 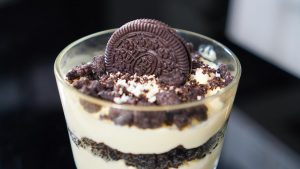 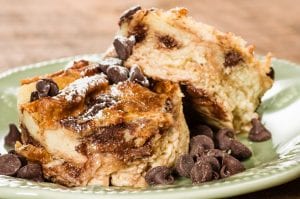 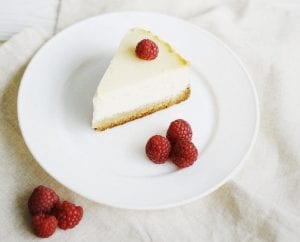