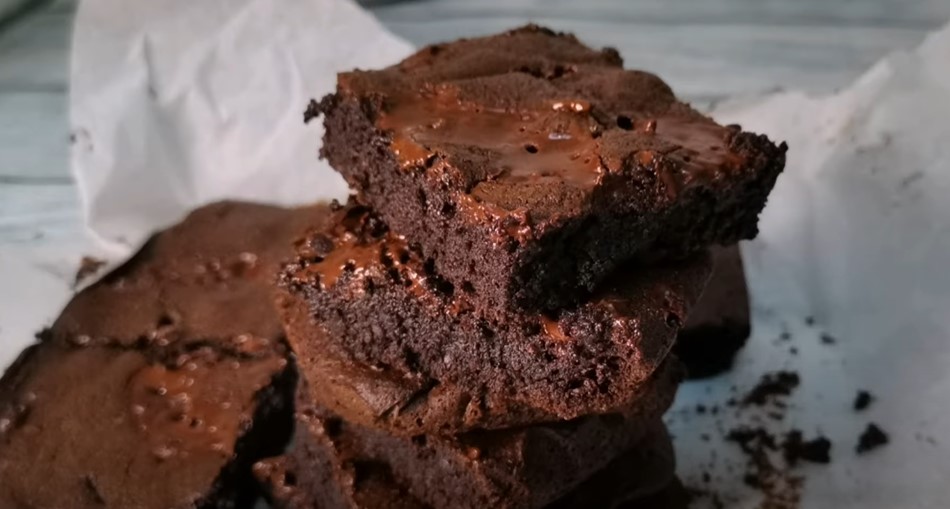 How To Make Flourless Chocolate Brownies

The secret ingredient for these flourless chocolate brownies is powdered peanut butter. This makes the brownies rich, moist, and gluten-free. 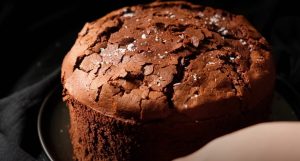 Give in to the deliciously perfect harmony that our chocolate brownie cake has to offer! It's a wonderful combo of brownie and cookie in one special treat! 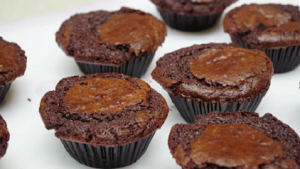 This chocolate brownie cupcake is a hybrid of two favorite dessert classics. It's made even richer with the addition of shredded coconut and walnuts. 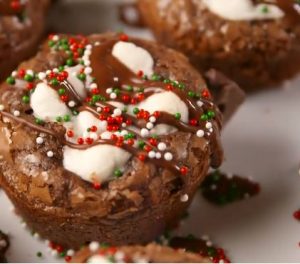 Try out these fun and decadent brownie cups to serve your hot chocolate over! Whip up a chocolatey batch of these for your next party gathering. 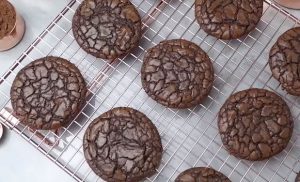 These brownie cookies have a soft, fudgy, gooey center and a crisp outer shell. You can make them in one bowl and in less than 30 minutes. 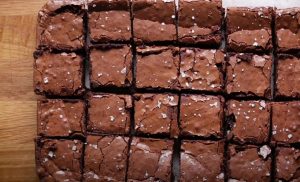 These chocolate brownies are for the serious sweet-tooths out there. Melted chocolate, butter, and chocolate chips all create a super fudgy treat. 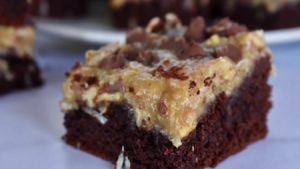 These chocolate brownies take inspiration from the classic German chocolate cake, with its sweet coconut and pecan frosting in one perfect bite. 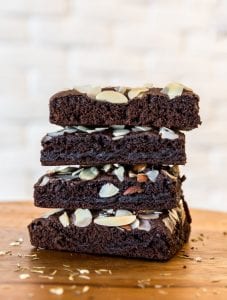 What makes this chocolate brownie recipe different from the rest is that it's made from German chocolates. A wonderfully chocolaty and rich treat for all. 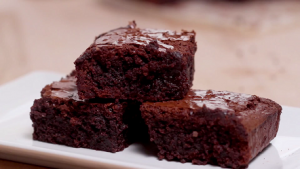 These double chocolate brownies are a rich and chewy dessert that's richly packed with chocolate chips. Ready for the oven in just 15 minutes!

Getting bored of your traditional brownies? Try this recipe for white chocolate brownies. Substitute your usual chocolate for a delicious surprise. 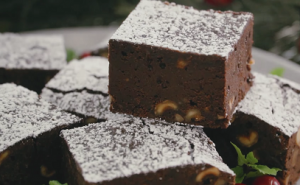 Moist, chewy, and dense these Guinness chocolate brownies are treats sent from heaven! Made with beer for malty tones and cinnamon for extra spice. 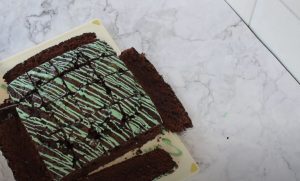 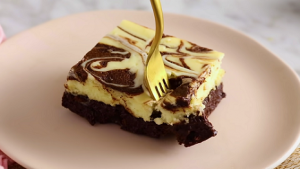 This brownie cheesecake is what dessert dreams are made of, made with a creamy cheesecake layer sandwiched between two layers of fudgy brownies.
Comments