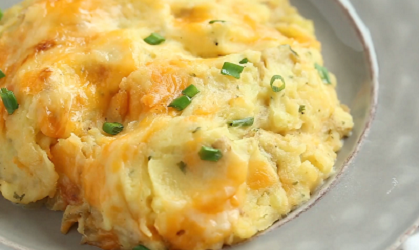 How To Make Make Ahead Mashed Potatoes

If you’re craving a side dish and don’t have the time, then this one’s for you! Make ahead mashed potatoes are easy to make and delicious. 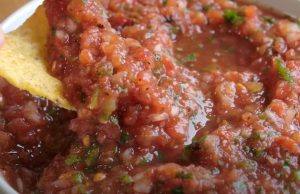 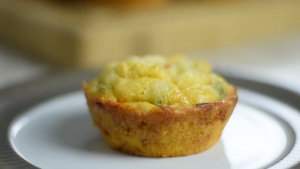 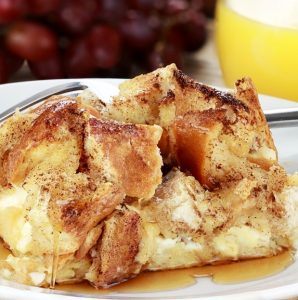 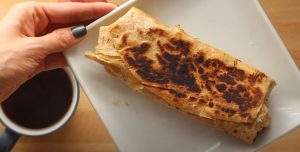 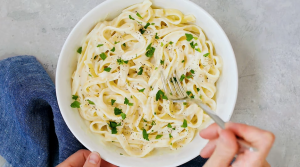 With this make-ahead recipe for Alfredo sauce, you'll always have…
Total 10 mins 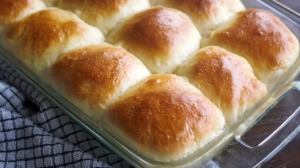 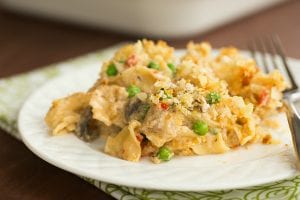 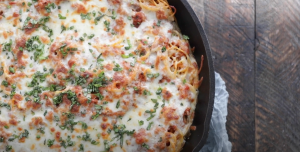 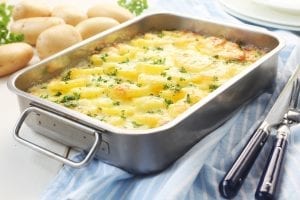 Thin slices of potatoes bed along a baking dish. It's…
Total 1 hr
Comments