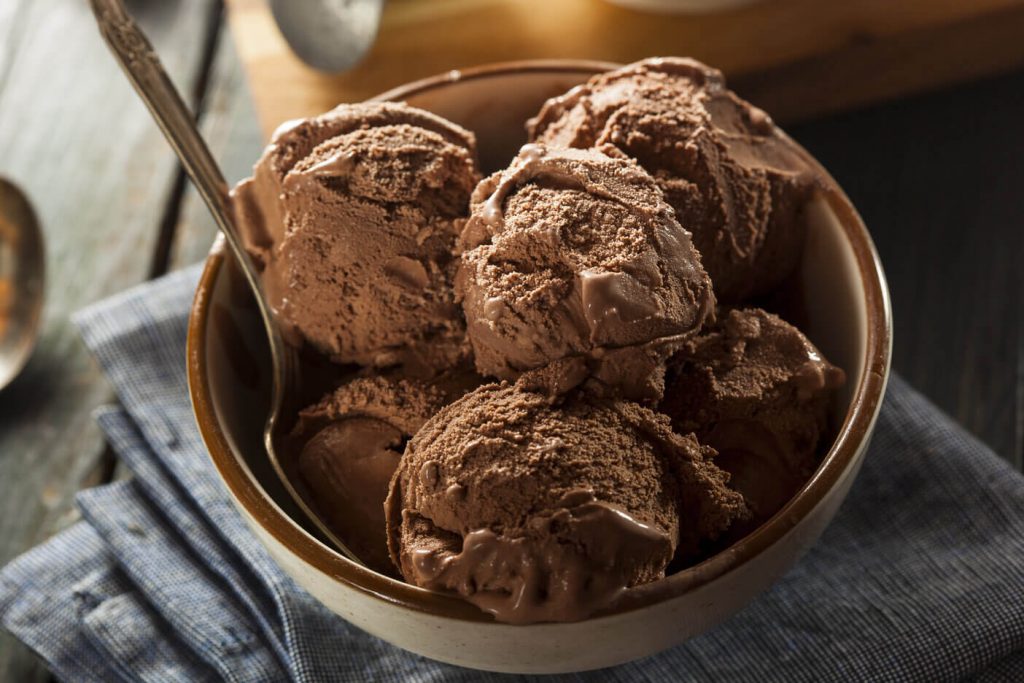 Bask in the creamy goodness of this chocolate-flavored vegan ice cream made rich and smooth with coconut cream and corn syrup. 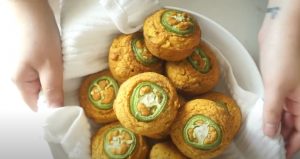 1
2
3
4
5
One bite of this jalapeno cornbread ring is bursting with savory flavors! Its made with creamed corn, topped with vegan queso for a scrumptious dish.
1 hr

1
2
3
4
5
This rice pudding is made creamy and delightful with chai-spiced jasmine rice, coconut milk, cinnamon, and star anise, for an exceptionally spiced treat!
3 hrs 55 mins 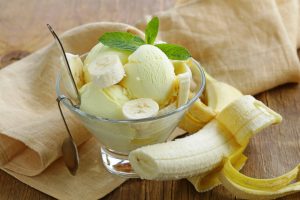 1
2
3
4
5
This vegan banana ice cream is probably the simplest dessert you'll ever make. All you need are just bananas for a pure, natural creamy taste. 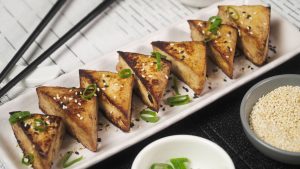 1
2
3
4
5
Teriyaki Tofu Triangles is a vegan dish that can satisfy meat-lovers\' taste buds. It’s sweet, it’s salty, and they are great as a mid-afternoon snack. Often served with rice or noodles, they can be enjoyed with stir-fried vegetables, too.
35 mins 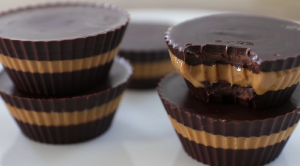 1
2
3
4
5
They may be vegan, but these pudding cups are still lusciously delicious. Avocado is used to add creaminess and the whipped topping is made with coco milk.
5 mins 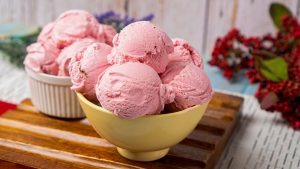 1
2
3
4
5
This guava ice cream made with real guava puree bursts with creamy and tropical fruity flavors in each spoonful. Make it using only 4 ingredients!
8 hrs 15 mins 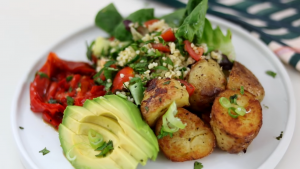 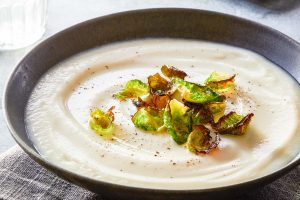 1
2
3
4
5
Vegetables and almonds are simmered in broth, then pureed until light and smooth for this vegan cream of celeriac soup. Makes great as a side or main!
45 mins 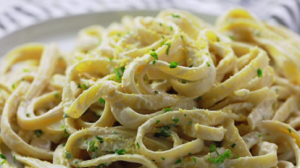 1
2
3
4
5
Enjoy this vegan fettuccine Alfredo pasta for a creamy and flavorful guilt-free dish. Cashew, potatoes, and lemon juice are blended for a silky sauce.
30 mins 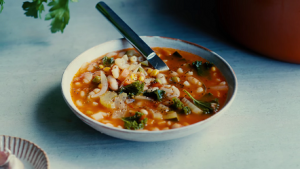 1
2
3
4
5
Made flavorful with vegetable stock and almond creamer, this vegan chickpea minestrone packed with tender veggies for a delicious comforting dish.
45 mins 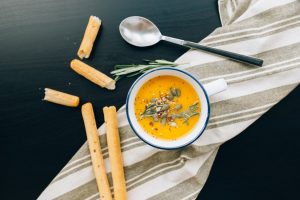 1
2
3
4
5
Deliciously healthy and vegan-friendly, this butternut squash soup is made creamy with coconut milk, and naturally sweetened with apples and maple syrup.
57 mins
Comments