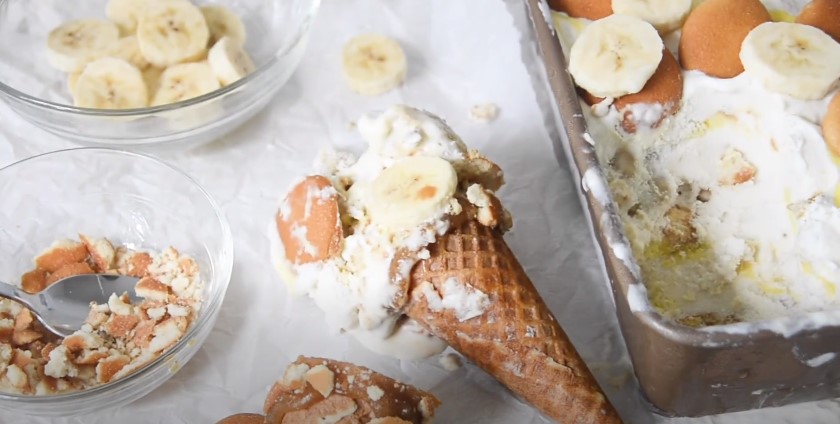 You’re in for a treat with this easy banana pudding ice cream! It’s made with crushed vanilla wafers, folded into smooth banana cream for a delightful bite. 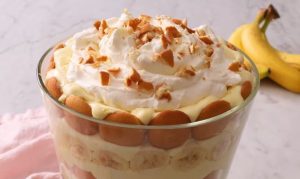 1
2
3
4
5
This banana pudding is made special than the usual with the addition of coconut topped with fresh banana and whipped cream for a creamier taste.
1 hr 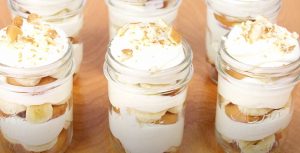 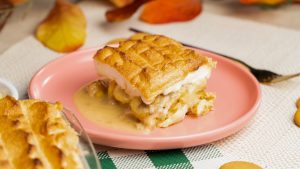 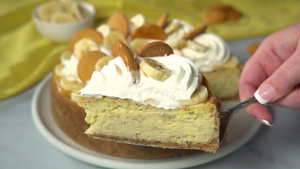 1
2
3
4
5
Here's another cheesecake recipe to keep handy. This one is made richer and creamier with a vanilla-banana pudding all cradled in a graham crust.
2 hrs 30 mins 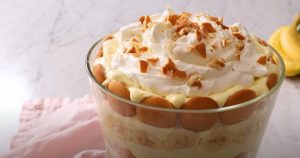 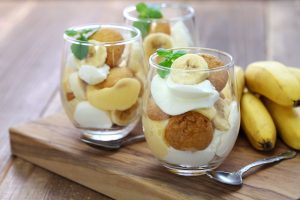 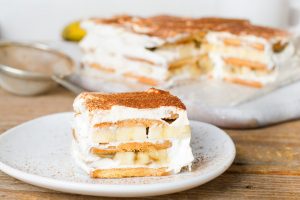 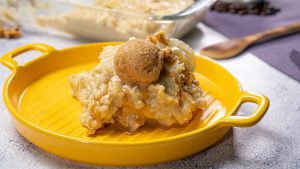 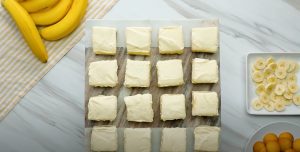 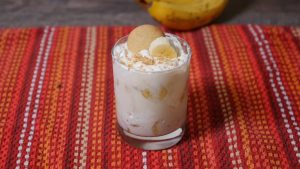 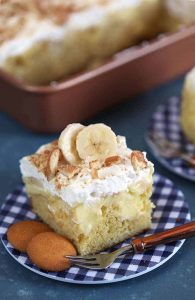 1
2
3
4
5
Put a twist on the classic banana pudding dessert by turning it into a cake! Enjoy soft cake with bananas, vanilla wafer cookies, and whipped cream.
1 hr 45 mins
Comments