For the ultimate in brownie goodness without cutting into your day, try this easy recipe. 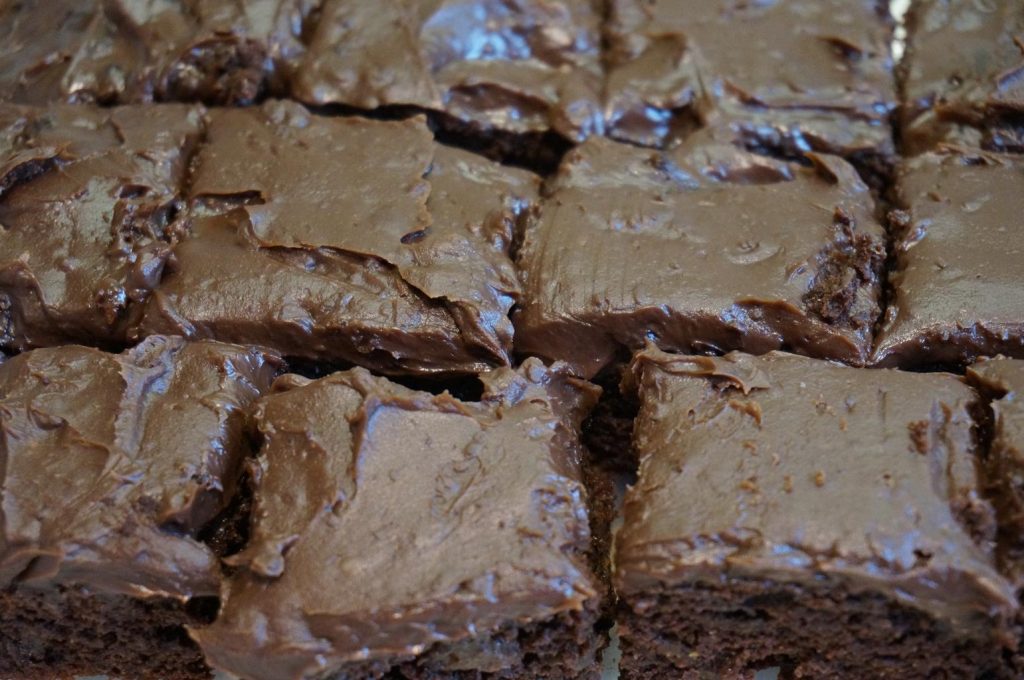 A delicious and easy fudge brownies for anyone to enjoy! This delicious fudge brownies are the perfect balance of fudge and cake, and to top it all off – literally – this recipe includes a frosting recipe for those who'd want something richer. 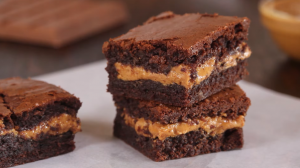 1
2
3
4
5
Nothing is as rewarding as this fudge brownies with a fudgy brownie base layer, peanut butter cups middle layer, and rice krispies on top.
50 mins 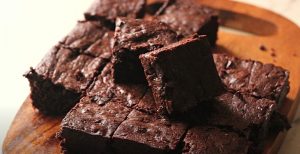 1
2
3
4
5
You'll feel like you have three desserts in one with these double fudge brownies. They have layers of fudgy brownie, blondie, and caramel icing.
40 mins

1
2
3
4
5
Why choose between an intensely sweet brownies or a decadently filling pie when you can have both in this chocolatey and dense fudge brownie pie!
1 hr 15 mins 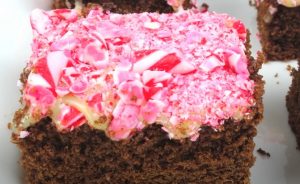 1
2
3
4
5
Here's a great Christmas dessert idea. Time to round up some candy canes and turn them into these lovely fudge brownies. Everyone will love it!
35 mins

1
2
3
4
5
These Nutella fudge brownies are melt-in-your-mouth perfections that showcase the richness and indulgence of chocolate and hazelnut.
30 mins 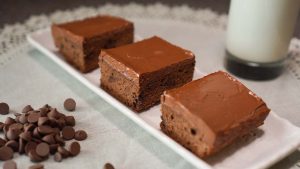 1
2
3
4
5
This Panera brownie recipe is a luscious and decadent chocolate flavored dessert topped with a creamy chocolate frosting. Serve alongside coffee, milk, or tea to fully enjoy.
45 mins 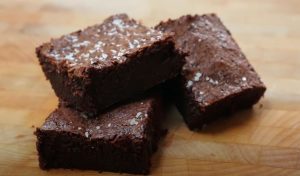 1
2
3
4
5
The rich, chocolaty sweetness of these fudge brownies is brought out even more by some sea salt. Use flaky sea salt for a more delicate flavor.
2 hrs 45 mins 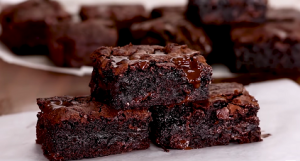 1
2
3
4
5
When you realize you can make a better brownies from scratch recipe, you will never make a batch from box mix again. Here's a recipe you must try!
1 hr 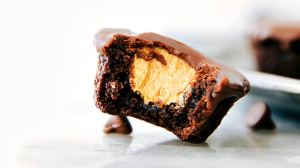 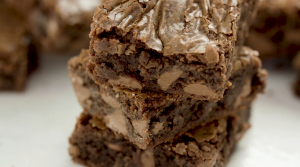 1
2
3
4
5
Whip up this moist and chocolatey fudge brownies, packed with two types of chocolate, then baked till' rich and fudgy, for a decadent treat!
55 mins

1
2
3
4
5
Satisfy your sweet cravings with these fudge brownies made with the combination of peanut butter and chocolate topped with a delicious fugde.
45 mins
Comments