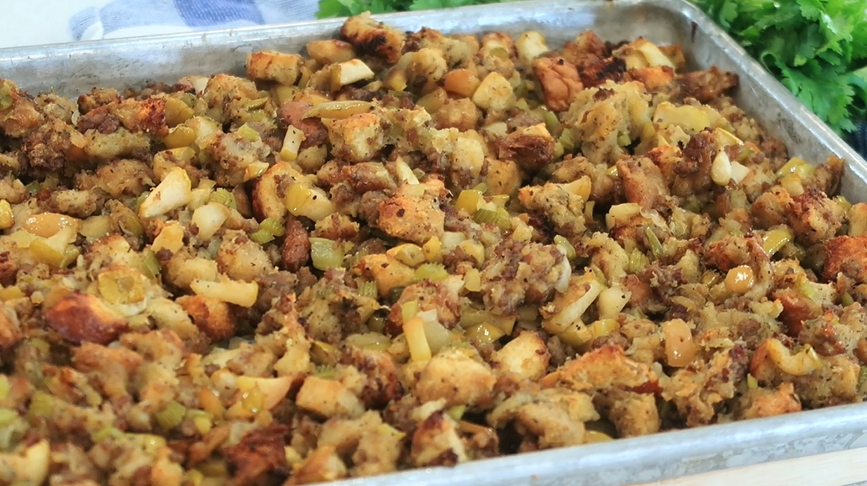 How To Make Sausage and Apple Stuffing 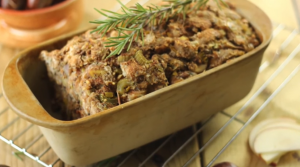 Ready up this delicious apple-chestnut stuffing made incredibly flavorful with a mix of apples, chestnuts, celery, onions, and herbs poured over challah. 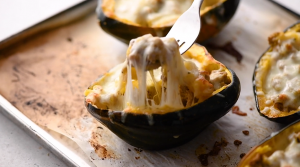 Ground turkey, cranberries, apples, and herbs are tossed together with wild rice to make this deliciously filling stuffed squash. 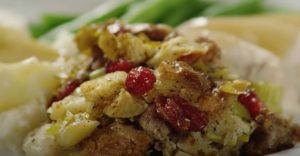 Complete your Thanksgiving with a tasty and fruity apple stuffing, loaded with sausages, tart cranberries, and juicy apples! 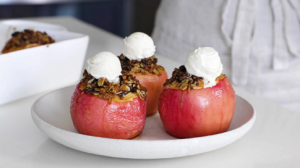 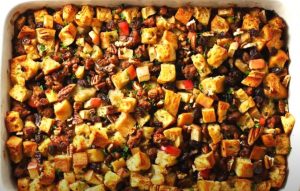 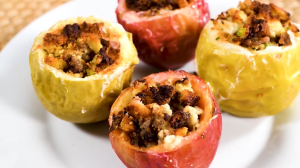 The air fryer apple stuffed version is consists of apples with scooped-out core and filled with two caramel squares and served with ice cream. 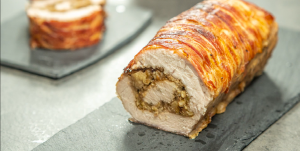 The classic pork & apple pairing are at the heart of this pork loin recipe. What makes it special is the special blend of Moroccan-inspired spice rub. 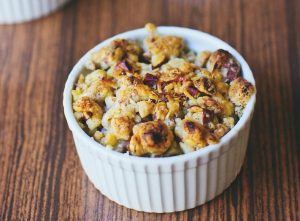 Here's another idea for a Thanksgiving stuffing that's made of tart apples. pecans and fresh aromatic herbs. 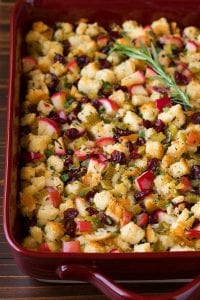 Get creative with Thanksgiving by making our Apple Cranberry Rosemary Stuffing Recipe! Enjoy a side dish of fresh apples, dried cranberries, and herbs. 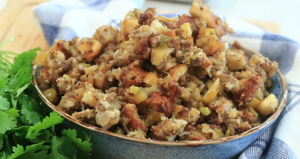 This Thanksgiving stuffing comes with apples and celery sauteed in thyme and sage, toasted bread, and sausage, all baked into a crisp and golden dish. 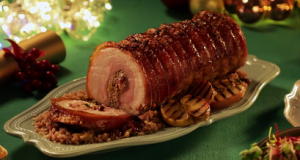 This stuffed pork loin has a wonderful savory taste that’s perfectly balanced by the tart flavors of dried cranberries and green apples.
Comments