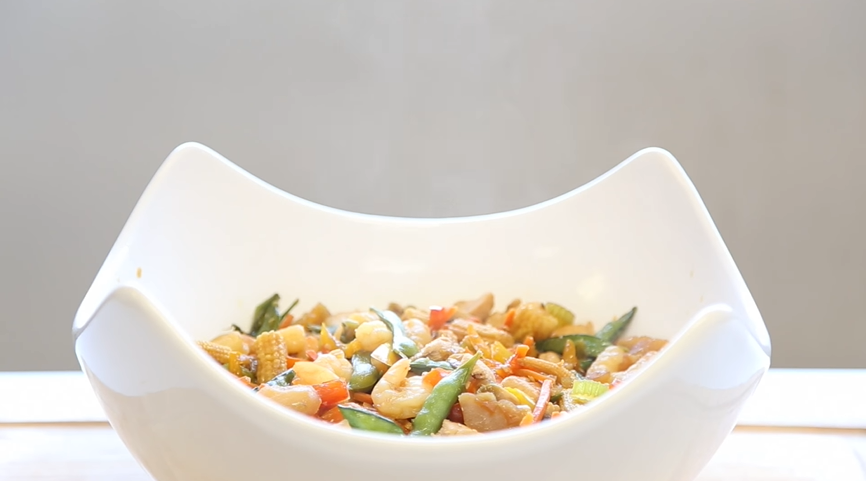 How To Make Stir Fry Shrimp and Chicken

This delicious stir fry shrimp is made with tender chicken breasts and juicy shrimp, mixed with a savory, rightly sour, and slightly spicy sauce.

Substitute cashews for the peanuts, if preferred. 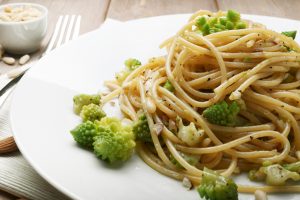 Prepare this quick and easy broccoli pasta recipe for a keto-friendly and vegetarian diet. It's minty and earthy from the broccoli and very filling.
15 mins 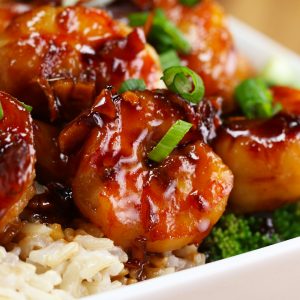 Enjoy a quick and easy seafood dish with this honey garlic shrimp marinated and stir-fried with the same sauce blend. Serve it in 30 minutes!
30 mins 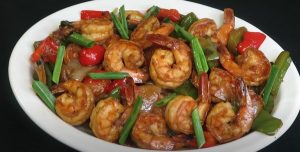 Enjoy a sweet and savory meal with this honey garlic shrimp tossed with broccoli florets. This dish is ready in 20 minutes!
20 mins 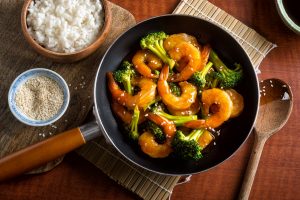 Toss up a healthier meal with this shrimp stir fry, packed with tender vegetables, plump shrimp, all coated in a rich and sweet teriyaki sauce!
20 mins 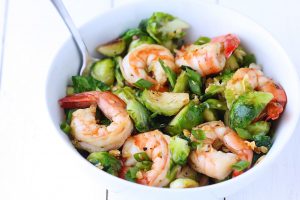 Enjoy a tasty dinner with this shrimp stir fry cooked with honey, sesame, and brussels sprout, which you can easily whip up in just 20 minutes.
3 hrs 20 mins 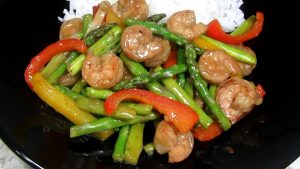 If you're a fan of healthy and spicy dishes, then this chili shrimp and asparagus stir fry recipe is definitely worth the try for your next dinner!
35 mins 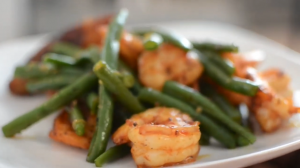 Gather your favorite veggies and load them up on this savory shrimp stir-fry. Apart from honey and garlic, this dish is also flavored with white wine.
15 mins 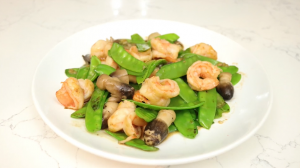 Caramelized onions and garlic provide the earthy flavor and a hint of sweetness to this stir-fry shrimp recipe with snow peas adding color and texture.
45 mins 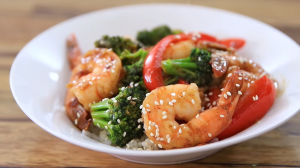 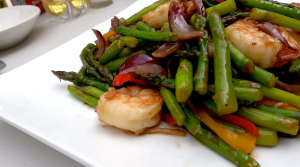 This teriyaki shrimp stir-fry is a simple and healthy meal, made with plump shrimp and tender asparagus, all tossed in a sweet and tangy sauce.
25 mins 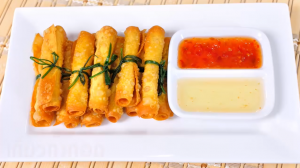