Custard vs Ice Cream: What Is the Difference? 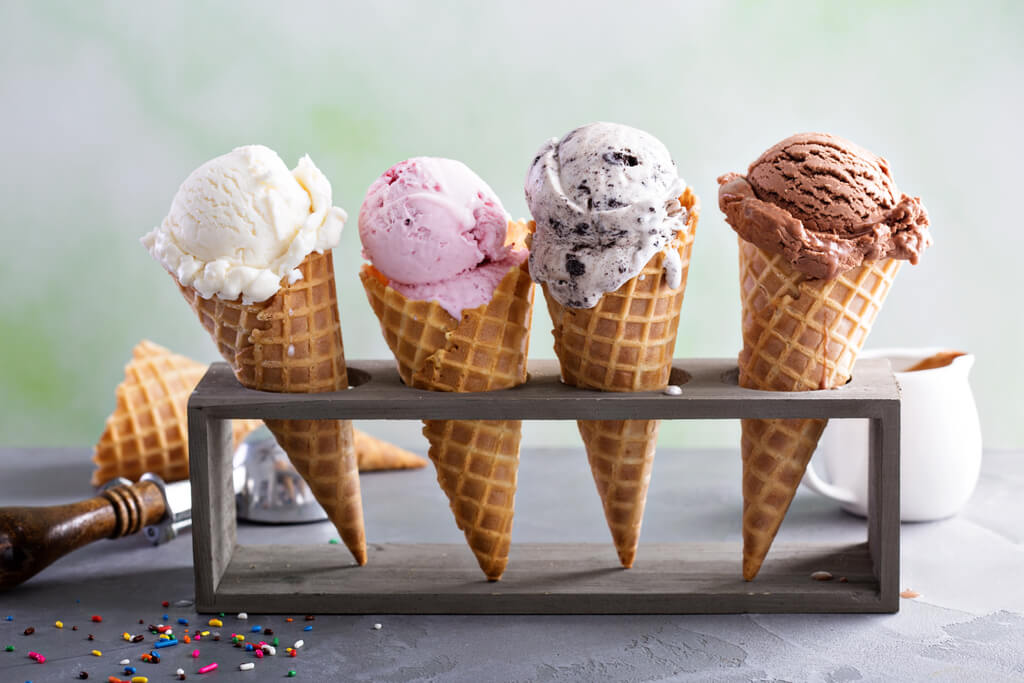 With the summer scorching hot, we can all agree that a visit to the water park and indulging in delectable icy treats are the perfect way to refresh. Nothing tops snow cones, sherbet, gelato, ice cream, and frozen custard on a hot day! While these icy treats all serve the same purpose, they actually have more differences than you might think. Yes, there is a difference between gelato vs ice cream and custard vs ice cream. Since we tend to group them together, confusion about them can be inevitable.

Browse through this article to find out more about what sets ice cream vs custard apart, as well as some tips and tricks that could help you learn how how to make your cold desserts at home.

What Is Frozen Custard? 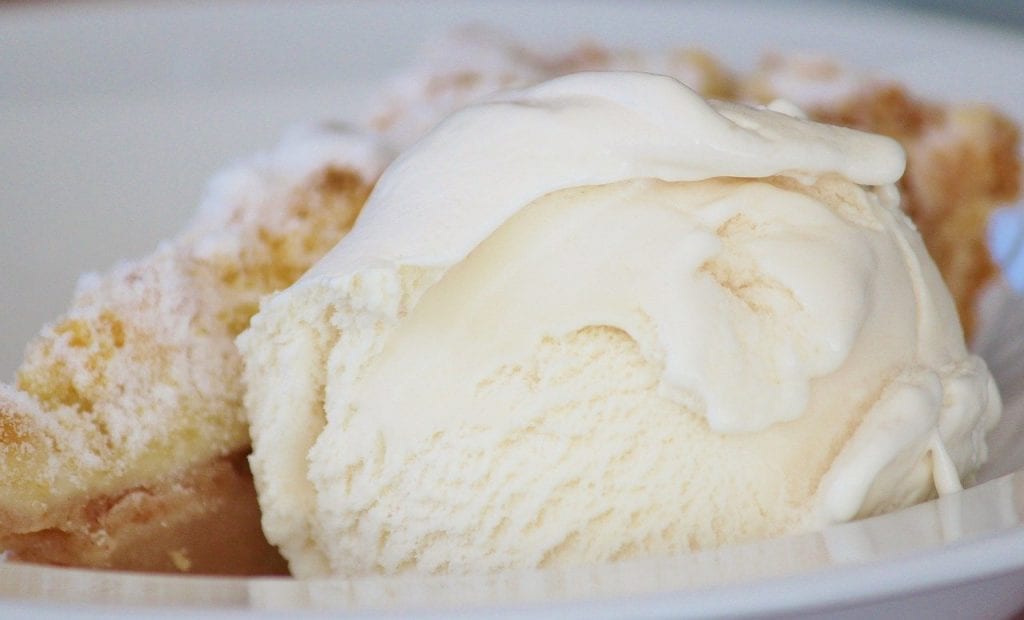 Custard (also known as frozen custard and French ice cream) is a cold dessert made of milk, cream, sweetener, and egg yolks. In the United States, as required by the Food and Drug Administration (FDA), a custard should contain at least 10 percent milkfat and 1.4 percent egg yolk solids. Anything lower than these numbers are as considered ice cream.

What Is Ice Cream?

This world-famous cold dessert is made with milk, cream, a kind of sweetener like sugar, and flavorings. Many of us enjoy this creamy delight as a dessert or snack which is why ice cream has become commonplace in our refrigerators. The massive popularity of ice cream has also created many other variations such as frozen yogurts, custards, and other non-dairy sorts. The non-dairy version uses whole milk substitute options such as almond milk and soy milk which still works just fine for ice cream! 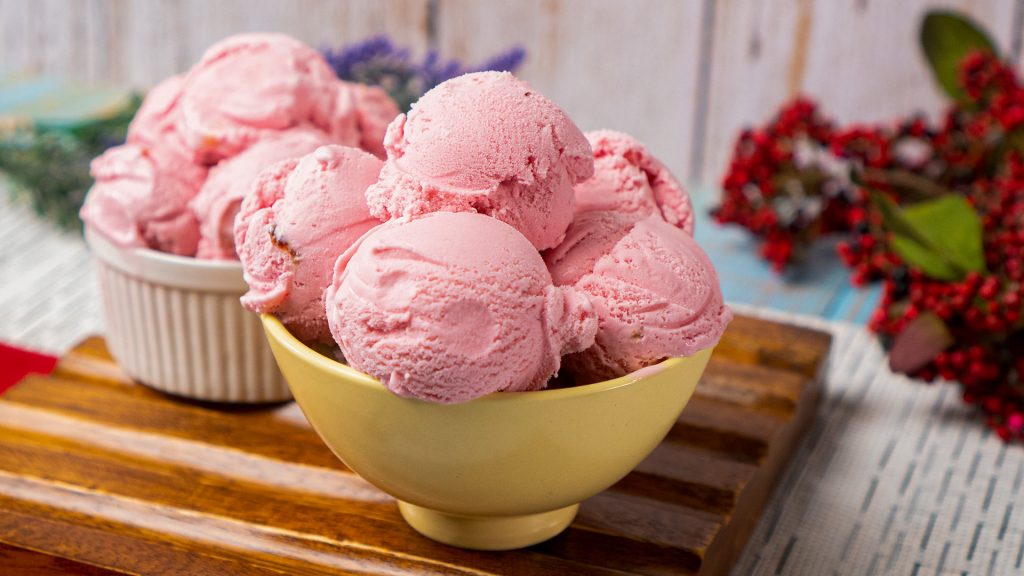 Dairy or non-dairy, ice cream has a rich yet light and fluffy mouthfeel — the result of churning that creates pockets of air into the mixture and produces the foam-like creamy texture of ice cream. In the United States, standards and regulations require ice creams to contain between 10 to 16 percent milkfat. If you want smoother and creamier ice cream, we recommend using milk with higher milkfat.

Ice cream owes its global popularity for many reasons: you can add lots of toppings, it’s a refreshing treat you can enjoy in any season, and there are many flavors to choose from. There are over currently 1,000 flavors (and counting) all over the world! The popular ones are chocolate, vanilla, and strawberry — the three flavors you’ll find in a banana split sundae and Neapolitan.

Frozen Custard vs Ice Cream: Is There a Difference?

The use of egg yolk in custards also makes it thicker and tenser in texture which makes it more stable at room temperatures. In other words, custards do not melt as easily as ice creams. So if you are looking for an icy treat that can better withstand the summer heat, frozen custard is a good choice.

Another prominent difference is the assortment of flavors. Ice cream has over 1,000 flavors while custard has limited options. While we cannot confirm the actual reason, we hazard that it might be because locals lean to more traditional flavors (vanilla and strawberry) when creating frozen custards. But you can still enjoy flavors such as chocolate, coffee, and fruit. Both desserts can be served in cups and cones. And they’re also often added to floats and milkshakes. If you are up for the challenge, try using custard to make this delectable copycat In-N-Out chocolate milkshake.

How to Make Frozen Custard (Vanilla)

Besides ice cream, frozen custard is another treat you can make to refresh during the summer. However, pre-packaged custards have preservatives and way more sugar than you might like.

Making your frozen custard at home is totally doable, rewarding, and definitely less pricey. It’s also a fun activity for your kids during the hottest season of the year! To make this frozen dessert, you’ll need an ice cream maker or a hand-held mixer if you don’t have it.

How to Make Ice Cream (Vanilla)

The key to perfect ice cream is lots of churning. Churning your ice cream helps build air pockets and thicken the mixture, creating a soft and light mouthfeel texture. Your ice cream maker should help with that. Get it out of the cabinet and follow the easy steps below.

Is custard good for weight loss?

Custard is a good source of protein and calcium because it contains milk and eggs. However, eggs also help you put on weight. It’s also high in fat and sugar which you don’t want if you’re keen on keeping losing some pounds.

Yes! Contrary to popular belief, diabetics can in fact eat desserts such as custards and ice creams every now and then. However, they do need to keep watch on calories, fat, and carbohydrates in the food they eat.

READ NEXT: Butter Chicken vs Tikka Masala: What’s the Difference? 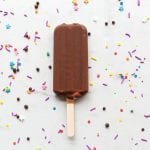 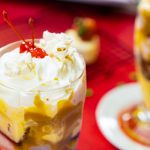 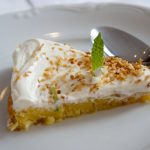 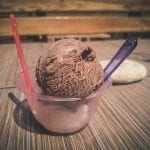 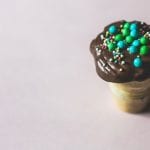 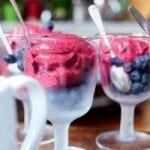 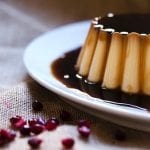 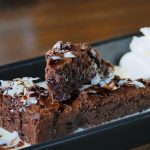 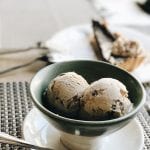 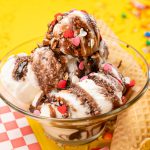 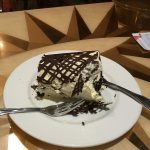 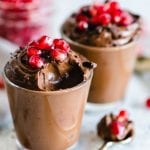