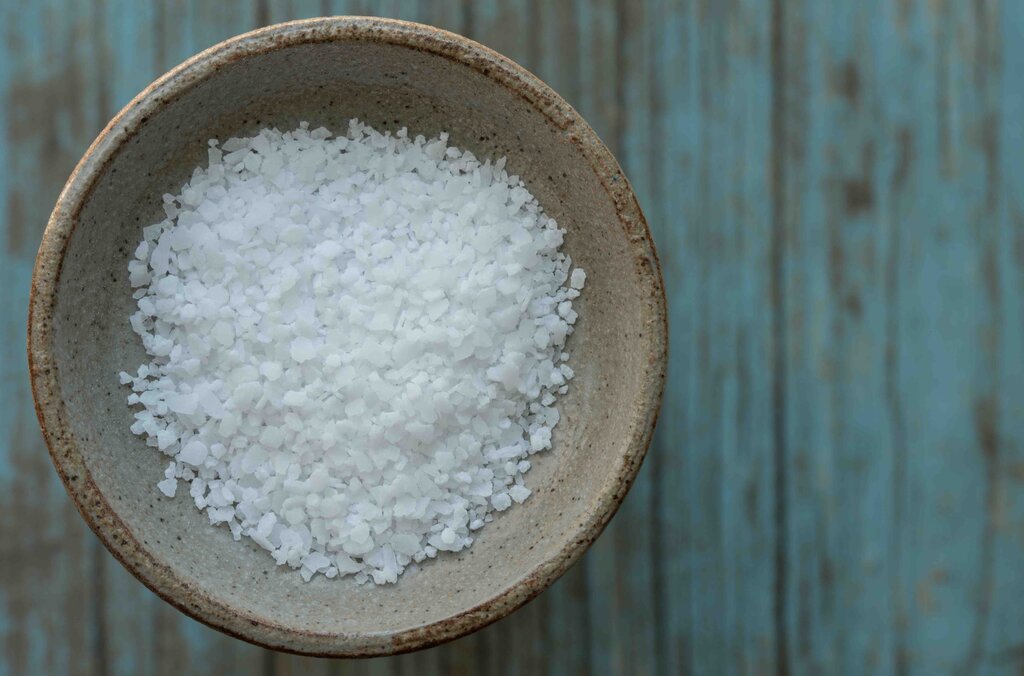 Like soy sauce, kosher salt is one of the most common seasonings in the kitchen. Because of its unique taste, coarse texture, and versatility, kosher salt can be used in various recipes. Chefs and home cooks will also know that this condiment is great for cooking as it’s easier to handle than some types of salt. But, what is kosher salt?

As the name suggests, kosher salt is a type of salt used in koshering – a process that draws moisture from raw meats. That is why it is a superb condiment for seasoning. Many prefer to use kosher salt because of its large crystals. Not only are they easier to pick up, but it also means that kosher salt does not dissolve easily, so you won’t over-salt foods. The large crystals also stick to food better than other salts and it does not clump up. The best part of kosher salt is the surprisingly clean taste it has. This is because it does not contain iodine which can lend the metallic flavor found in certain types.

Instead of your regular salt, start cooking with kosher salt. It’s a flavor upgrade you’d never have imagined. And if you don’t have it in your pantry, then browse the list of kosher salt substitute options below and see what you can use in a pinch! Once you know how to use them, these kosher salt replacements will provide the same briny flavor you’re looking for. 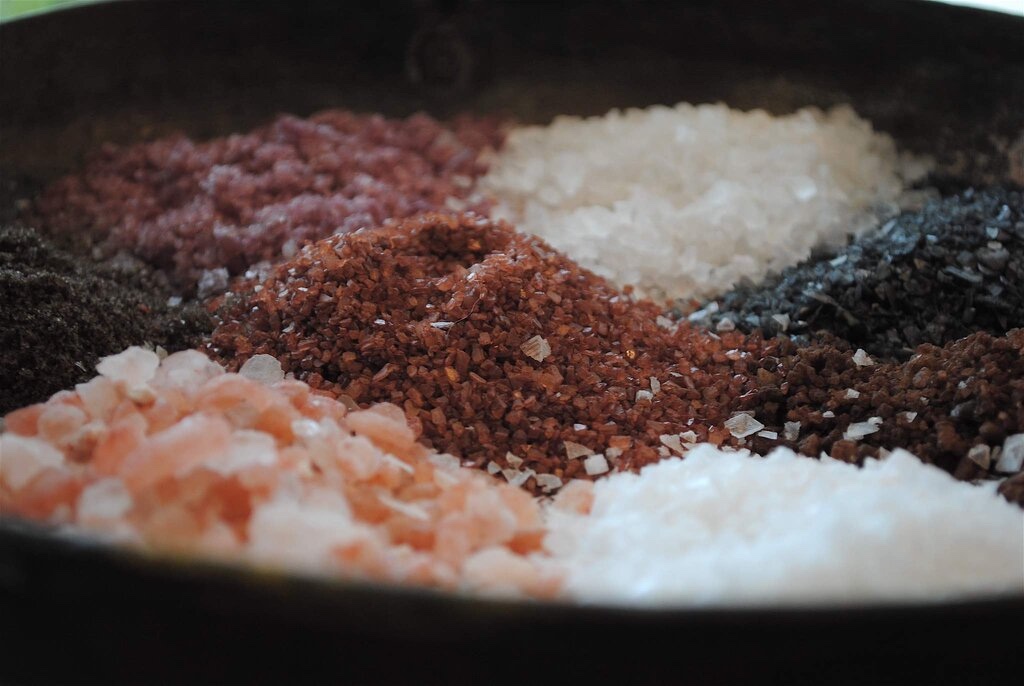 For its taste and appearance, the best kosher salt substitute is coarse sea salt. It is almost identical to kosher salt. Both have wider and coarser grains than most salts and they’re similarly sized. Coarse sea salt also has a flaky texture and is also good for finishing or garnishing food. In terms of taste, coarse sea salt has a similar flavor profile to kosher salt. We recommended using a 1:1 replacement for kosher salt in any recipes. Still, kosher is coarser and less refined than sea salt which dissolves into food faster. You may wish to add in your coarse sea salt a little later to prevent over-salting your food.

Other than the well-known coarse sea salt, another great alternative is fleur de sel. It’s a special type of sea salt known for its briny sea flavor and delicate and flaky texture. It’s much more expensive, though. By how much? It’s 100 times more costly than the regular sort, which is why it’s mostly used for sprinkling or finishing meals. Besides its price, fleur de sel is best enjoyed as a finishing salt thanks to its delicate and flaky structure that melts in your mouth. It enhances the flavors of meats, fish, soups, salads, and even desserts!

Since it is less salty than kosher, you may add more than the recipe suggests for the original ingredient. But to start, you can incorporate one teaspoon of fleur de sel for every 1 ¼ teaspoon of kosher salt.

Himalayan pink salt is the next best kosher salt substitute. Just as the name suggests, this condiment has a pink color that adds overall allure to this condiment. Its rosy hue is due to the mineral impurities such as magnesium, potassium, and calcium from the rock crystals close to the Himalayas. It is used to cure meats, season dishes, garnish food, and rim some pink alcoholic drinks because of its beautiful color. This condiment is also the ingredient responsible for the rich flavor found in salt block ice creams.

Due to the minerals present, this replacement has a complex flavor yet mild salty taste that isn’t too sharp. Still, since it has similar coarse grains to kosher salt, you can use a 1:1 Himalayan pink salt to kosher ratio. You can also incorporate it in minimal amounts and add more as needed.

One of the staple seasonings in the culinary world, table salt is preferred by many because it’s easy to find at grocery stores. Of course, it also provides the salty flavor you need for most dishes. We also often find table salt an essential ingredient in baking recipes thanks to the fine crystals that easily dissolve. Out of all the types, table salt is the densest and saltiest because the grains are finer. They are also iodized salt – salt that contains traces of sodium iodide or potassium iodide, which makes it saltier and has a metallic aftertaste.

Since it’s saltier, the suitable amount is ¾ to ½  teaspoon of table salt for every one teaspoon of kosher. Basically what you’re doing is cutting the amount in half depending on the size of the flakes.

Also called canning or preserving salt, pickling salt is another great kosher salt substitute. Inversely, kosher is also good for pickling. They’re interchangeable as both condiments do not contain additives like anti-caking or iodine.

Known for its clean, light flavor and soft, flaky texture, Maldon sea salt works as a suitable substitute for kosher salt despite their differences. This substitute has large pyramid-like crystals, while kosher has a large flat plate-like shape. Compared to other types, this condiment is also less salty with a savory zing that’s almost sweet. The only downside is that this backup is expensive. If you already have it, then use it to your heart’s content. Otherwise, you can always explore other options.

READ ALSO: How Long to Marinate Chicken For the Best-Flavored Meat

The last on our list of kosher salt substitute options is the Hawaiian red salt (also called alaea). This salt has a striking red color because of the iron oxide surrounding the Hawaiian volcanoes it is found in. It can be used for curing meats like salmon, octopus, and pork, but traditionally, it’s used to add a rich flavor to Hawaiian poke bowls and pipikuala (a type of salted dried beef similar to beef jerky). Its unique earthy taste adds a complex touch to any dish you make. You can use a 1:1 replacement for kosher salt.

Can I use normal salt instead of kosher salt?

Yes! But since normal salt has finer crystals, you can’t use it in a 1:1 ratio. We suggest cutting the amount in half or even less if you’re using iodized salt. You may also adjust other briny ingredients to compensate for its saltier taste.

What is the difference between regular salt and kosher salt?

Regular salt has fine grains or crystals resulting in a much denser and brinier taste. On the other hand, kosher salt has a lighter and flakier structure. In other words, the regular sort is more closely packed, making it saltier. Meanwhile, kosher is more loosely scattered, resulting in a less salty flavor.

What is the closest to kosher salt?

In terms of taste, size, and structure, the closest substitute for kosher salt is coarse sea salt. Both have large crystals that stick to food better than most types. Both are also used to season and marinate meat, sprinkle salads and toasts, and rim cocktails. For that reason, they can be used interchangeably in most recipes.

READ NEXT: Ancho Chile: What Is It, Uses, and Recipes You Can Try 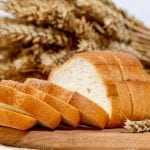 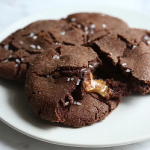 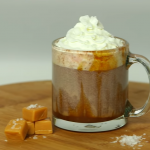 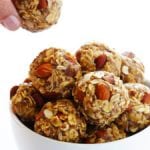 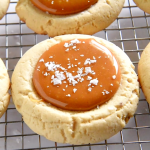 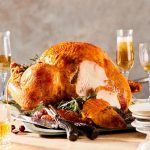 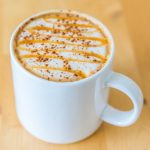 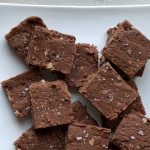 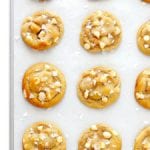 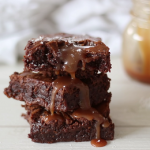 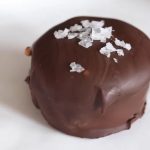 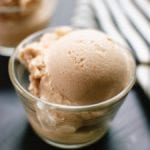