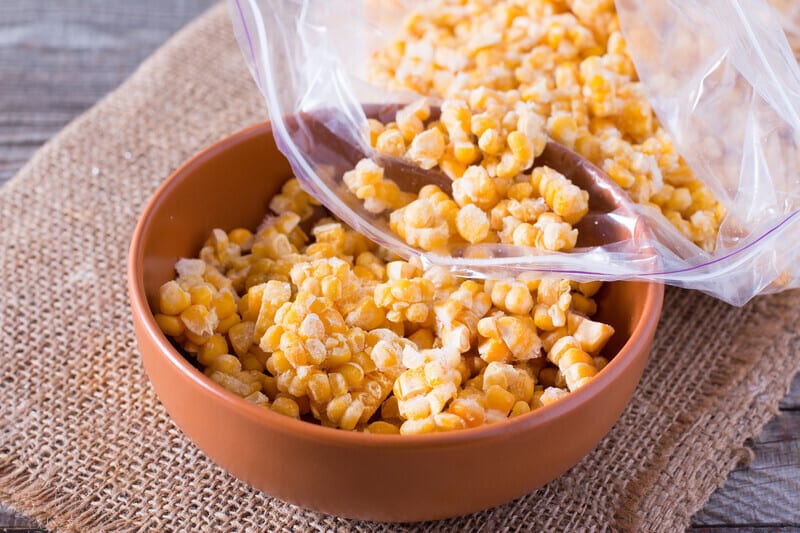 How to Freeze Corn on the Cob: 5 Ways to Freeze Your Corn Right
Table Of Contents
'

Everyone loves corn. So much so that it’s safe to say no one will judge you for buying corn in bulk. Whether you have found a good deal at the local supermarket or at the farmers market, there are many ways on how to freeze corn on the cob the right way without affecting its flavor. While there are many ways on how to store corn on the cob such as storing them in the fridge or canning, freezing extends its shelf life the longest!

So if you’re planning on storing them throughout the summer season and even beyond, then freezing them is the best option. Frozen corn can last for a year if they’re stored the right way.

5 Ways You Can Freeze Your Corn Right 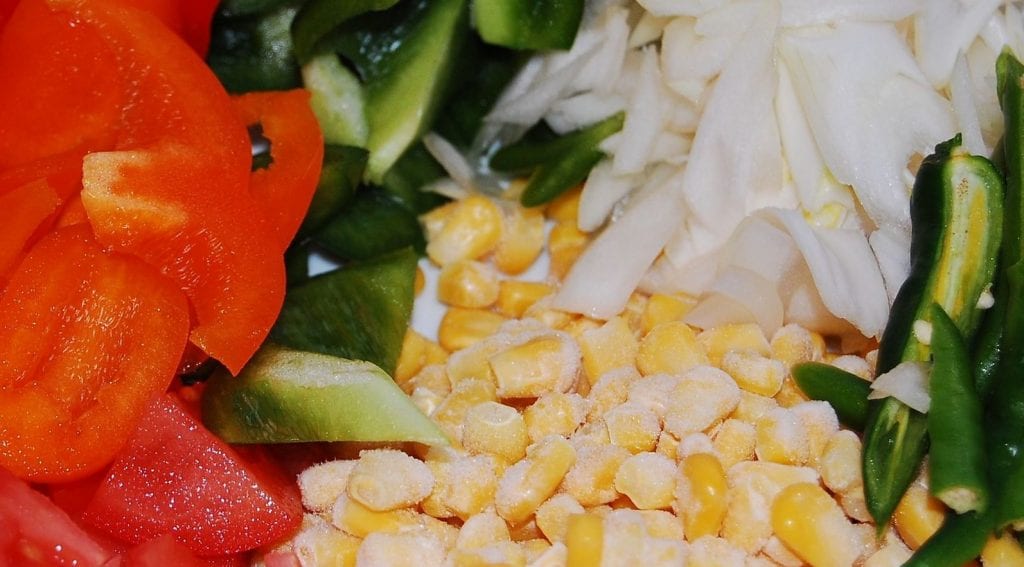 How to Freeze Corn on the Cob Whole

There are three ways you can freeze a whole cob of corn. You can freeze raw corn with the husks on or husks off without blanching, but you can also freeze blanched corn. Follow the instructions below for different methods of freezing whole corn:

The most common method for freezing corn is to shuck and blanch it, but you don’t always have to do this. If the husks envelop the corn neatly and tightly then you probably do not have to. The husk is its protective layer, effectively reducing the opportunity for freezer burns.

Removing it will also speed the corn’s drying process. For this method to work, you need to work with the freshest corn possible. Here’s what you have to do:

When you’re ready to use them for this zesty grilled corn or perhaps a corn chowder soup, just thaw the corn before removing the husks for easy cleaning.

For best flavor, use the frozen corn within a couple of months. Although, it can last for up to 12 months if stored correctly.

We understand how waiting for your food to thaw can make one impatient, especially if you’re already hungry. If you want to get the same effect as the freezing raw corn with the husks on minus the thawing, then you can remove the husk and silk before storing them.

However, without the husk, it will have a less protective covering from freezer burns. To compensate, wrapping your corn in a plastic wrap as tightly as possible will do the trick just as nicely as the husk can. Just make sure that everything is covered. Otherwise, the quality of the corn will be greatly affected.

But just to clarify, freezer-burned food is still safe to eat. Foodborne illnesses are not the issue; it’s the quality of the food as they will not be as fresh and delicious anymore. To avoid this, here’s what you need to do:

Frozen corn on the cob is good for everything. If you love anything corn and anything cheesy, then you can try making this cheesy corn casserole recipe! All you need is 10 minutes of prep time and you’ll have an irresistible meal.

Blanching your corn is not the same as cooking your corn thoroughly. It is simply a food preparation technique where you boil corn for a short amount of time to set its flavor and texture that’s usually lost when you freeze it.

Although blanching corn is not as easy and quick as the past two methods, you will surely get more flavor from this hack than the rest. Blanching also allows your corn kernels to loosen to their cob so you have less problem cutting them for this delicious corn chowder recipe. And since it’s blanched, you don’t have to cook them as long too. Thus, relatively making this method faster for future meal preps.

Boil your corn depending on its size:

Blanching your corn is also the best if you want to preserve the flavor of your corn as much as possible. But don’t add salt! Adding salt will toughen the corn. On one hand, adding sugar will give it a sweeter flavor.

How to Freeze Cut Kernels

If you want to make prep time even shorter for future meal preps, why not cut kernels off the cob? There are two ways you can do it: freezing unblanched kernel and freezing blanched kernel.

For those who would like to use their corn kernel for salsas and salads that need fresher corn kernels, this method is for you. Since you won’t be blanching first, kernels are ready when you need them for your spicy corn salsa that calls for uncooked kernels before you add them in.

If you can, try to eat the corn within 12 months. That’s the time it still has its naturally sweet flavor. Otherwise, it will become more dry and starchy. You don’t want those qualities for your salsas and salads.

Freezing blanched kernels is the traditional way to freeze corn. And if you’re one of those people who likes to munch on kernels of corn, say, after a workout, then this method is perfect for you.

To reheat corn on the cob, pop it in the microwave for a few seconds and you’re good to go. It’s even good for salads like this corn salad recipe.

Frozen and blanched corn kernels can last for 10 to 12 months if you store them the right way and maintain freezer temperature.

There are Many Ways to Freeze Corn on the Cob

Put it in your soup, salsas, salads, or have it on its own — there are just several ways you can enjoy corn. Some like the traditional way like the old favorite corn on the cob with butter; some love to be fancy and would like to have it as a side dish for anything roasted and grilled.

With that in mind, we suggest preserving your corn using the many methods listed in this article on how to freeze corn on the cob. This way, you can have a little of everything as well, all ready when you need it. Whole or kernels, blanched or unblanched, you’ll enjoy this summer staple just as much.

Read Next: How to Store Corn on the Cob: 4 Sure Methods to Store and Pick Corn

Corn on the Cob Latino Recipe

Crockpot Corn on the Cob Recipe

Garlic Corn on the Cob Recipe

Corn on the Cob with Garlic-Chives Butter Recipe

Corn on the Cob (With a Twist) Recipe