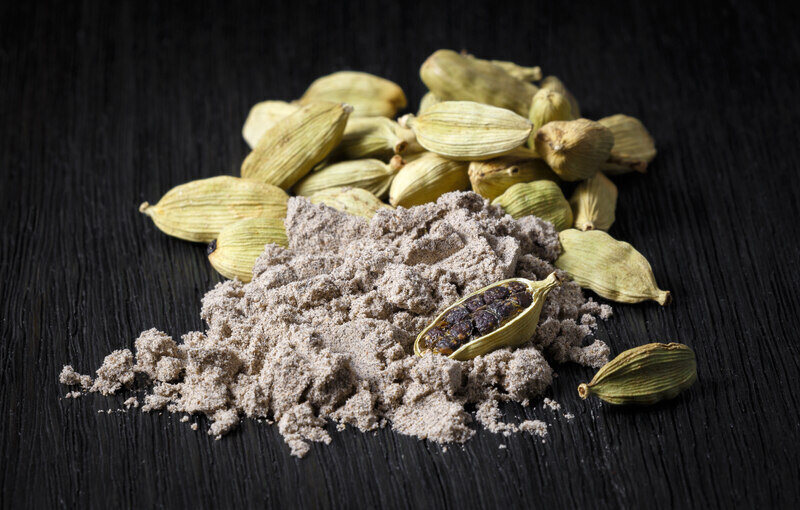 There are a handful of spices and spice combos that can be used as a cardamom substitute. So if you ever find yourself short of cardamom pods or seeds for a recipe, there’s no need to run out and buy more.

Cardamom is one of the most expensive spices in the world, and its flavor profile is truly in a league of its own. While you won’t be able to exactly replicate the unique cardamom flavor and aroma using a different ingredient, you can still get something quite close to it. Make the tastiest dishes from Middle Eastern, Asian, and Indian cuisine with the help of the best cardamom substitutes below!

Cardamom (Elettaria cardamomum), or elaichi in India, is an aromatic spice pod that is closely related to ginger and turmeric. You may either use the spindle-shaped pod as a whole or extract the tiny black cardamom seeds from inside for your dish. Powdered varieties are also available.

Cardamom has a complex flavor. It’s citrusy and slightly sweet, with some hints of menthol, cloves, licorice, and fennel. For this reason, cardamom can be used for both savory and sweet dishes. It’s generally best to aim for this flavor profile when picking out substitutes for cardamom.

What Is Cardamom Used For?

Cardamom may not be popular in certain countries, but it’s a staple spice in Middle Eastern, Arabic, Swedish, and Indian cuisines. To give yourself a headstart on this spice, try cooking this tasty Indian lamb biryani. You may use cardamom for desserts and drinks as well.

Best Cardamom Substitutes You Can Try 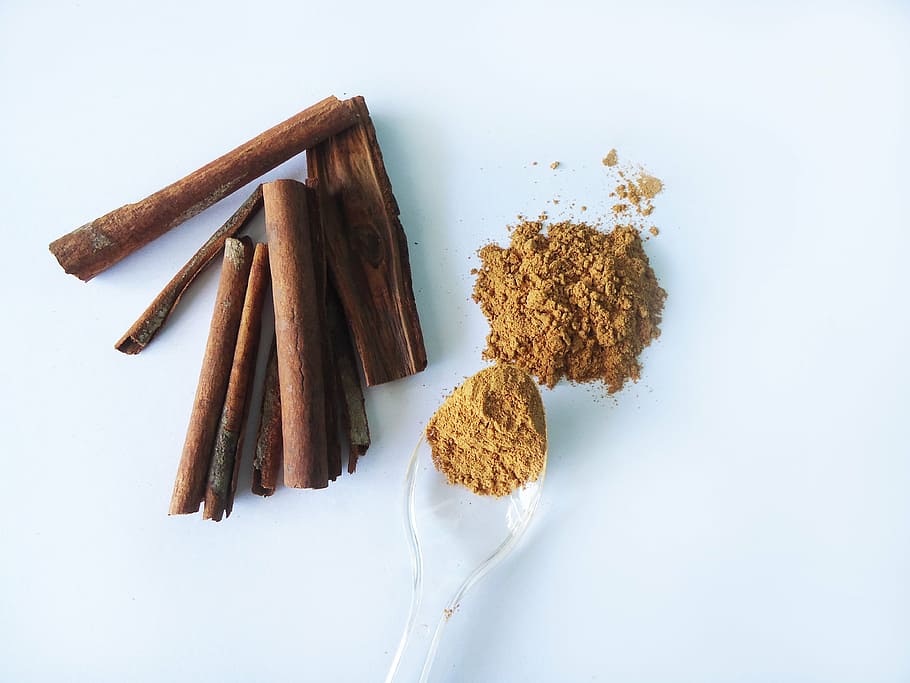 Running out of ground cardamom powder can be a hassle, especially when you’re in the middle of following a recipe. And hurrying to the nearest Indian grocery store isn’t possible for many.

Now if you have whole cardamom pods, use your handy spice grinder to grind the seeds into a powdered form. If you don’t, then try using the substitutes below.

Combine equal parts of ground cinnamon and ground nutmeg to make a fool-proof ground cardamom substitute. This spice blend can be used at a 1:1 ratio to replace cardamom in any recipe.

It works because this mixture is warm with a nutty and earthy flavor. A noticeable sweetness is also present. Backed by floral notes, this combo can be used to substitute cardamom in everything from meaty dishes and spicy curries to desserts and baked goods.

Ground cinnamon mixed with an equal amount of ground ginger also make for an excellent substitute for cardamom. Use this mixture to replace cardamom at a 1:1 ratio. You may also use fresh ginger instead of the ground variety, depending on the recipe you’re making. Ginger is in the same family as cardamom, so it shouldn’t be surprising that it works as a good alternative.

The natural sweetness and pungent aroma of ginger, as well as the woody warmth of cinnamon, replicates the taste and smell of the real thing to a tee. We recommend using this spice blend to season rice, or flavor savory meat dishes.

If you don’t have any ginger, then you can use an equal mixture of ground cinnamon and ground cloves to replace cardamom at a 1:1 ratio. Off the bat, ground cloves are already warm and aromatic like cardamom. They’re also slightly sweet, albeit a bit bitter. This spice is a good alternative on its own, but the addition of cinnamon will help capture the subtle fruitiness of the spice. This combo is best for meat and seafood dishes.

Allspice is yet another spice that you can mix with cinnamon to copy the taste of cardamom. Just mix even amounts of the two, and you can use the mixture at a 1:1 ratio to replace the said spice. We already know that cinnamon is warm and subtly sweet like cardamom, and allspice is around the same playing field. It’s also slightly sweet and fruity, but with a licorice-like quality that makes it unique. Considering that it also has a floral aftertaste, allspice definitely ties together this cardamom substitute.

No cinnamon? No problem. One part of cumin and ¼ part of allspice makes for a good cardamom substitute. Like the other spice blends mentioned, use the exact amount of this mixture in any recipe that calls for cardamom. This is a good option if you don’t have cinnamon in your pantry. The earthy, sweet, and fruity quality of allspice is perfectly matched by the warm and citrusy flavor of cumin. This combo works particularly well as a substitute for cardamom in garam masala, an Indian spice blend that is used in curry and a variety of other savory dishes.

Equal parts of cumin and coriander seeds are also good to mix for an easy cardamom replacement. Use the same amount of this blend as the amount of cardamom needed for a dish. Cumin brings an earthy and citrusy taste, while coriander delivers the warmth and kick of spice. This pairing lacks the sweetness though, so it’s best to reserve it for savory dishes instead of using it for desserts that call for cardamom. We suggest cooking up curries or hearty meat dishes with this blend.

Mix the same amount of ground nutmeg and cloves and you can use it as an alternative to cardamom at a 1:1 ratio. Nutmeg comes in with a sweet but nutty flavor, while ground cloves bring warmth and woody sweetness. Spice up your steamed rice dish using this substitute for cardamom pods. You may also use it to cook up savory vegetable or meat recipes that you love.

Combine ground ginger, black pepper, cinnamon, and allspice to create one of the best cardamom replacement blends. This mixture captures the complexity of cardamom’s flavor and aroma differently than any one or two spices combined. That’s why we love using it from time to time whenever our pantry is out of cardamom! It’s the perfect cardamom pod substitute for chai tea and so much more.

Use a Single Spice 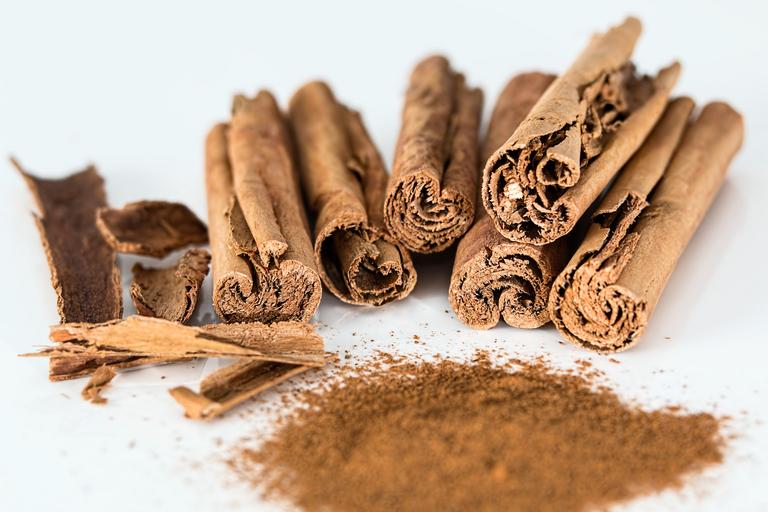 If options are limited, you can also use a single spice as a cardamom substitute. Here are some of the best ones to try:

Read Next: 12 Best Tarragon Substitute Choices And How To Use Them