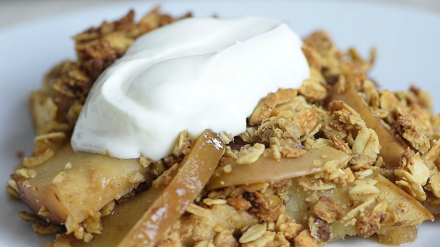 How To Make Apple Crisp with Truvia® Natural Sweetener

Naturally sweetened with Truvia, diabetic people can now enjoy this flaky and decadent apple crisp without the fear of consuming too much sugar. 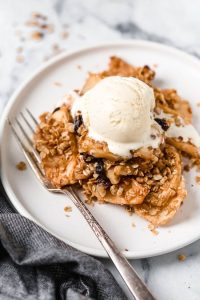 1
2
3
4
5
Crunchy apples mixed with a rich cinnamon-infused topping of raisin and oatmeal make this apple crisp recipe a must-try! It's simple and easy, too.
1 hr 30 mins 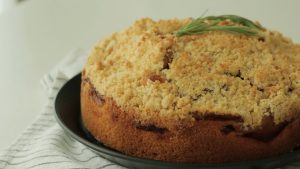 1
2
3
4
5
The classic New York crumb cake and the traditional apple crisp get together in one dessert with this recipe. The result is a sweet and buttery treat.
1 hr 15 mins

1
2
3
4
5
This classic apple crisp recipe is easy to make and always delicious, plus it can be easily made vegan. It has some nice crunch from the added nuts as well.
50 mins 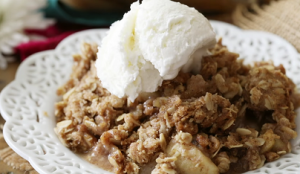 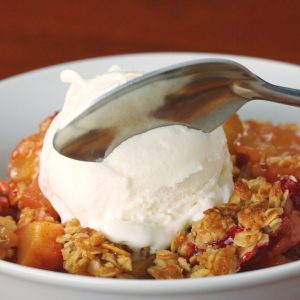 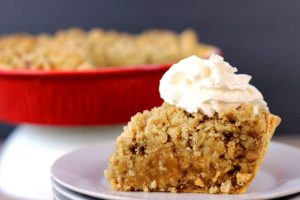 1
2
3
4
5
This apple crisp pie is an irresistible treat that easily satisfies the palate, loaded with cinnamon and crisp apples, and topped with a crunchy crumble.
1 hr 15 mins 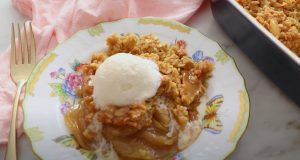 1
2
3
4
5
Crunchy, flaky, and dense, this apple crisp is filled with crisp and spiced slices of apples and topped with sweet pulsed granola for a fruity treat.
1 hr 35 mins

1
2
3
4
5
This unique take on an apple crisp calls for the use of a slow cooker to make a warm and comforting dessert with an oat-almond topping.
3 hrs 15 mins 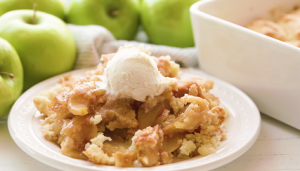 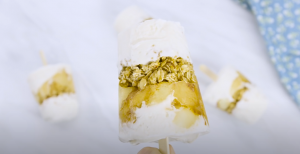 1
2
3
4
5
Amp up your usual apple crisp dish, and whip them into these decadent, creamy, and crunchy frozen pops that are perfect for beating the summer heat!
25 mins 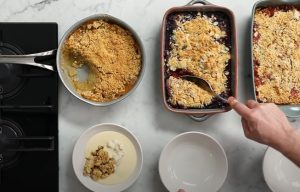 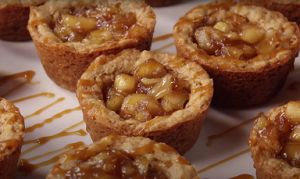 1
2
3
4
5
Make a sweet, crunchy snack with these apple crisp cookies. They’re made with a pie crust base with cinnamon-spiced apples and oat crumble topping.
38 mins
Comments