Celery Seed: What Is It And Best Substitutes 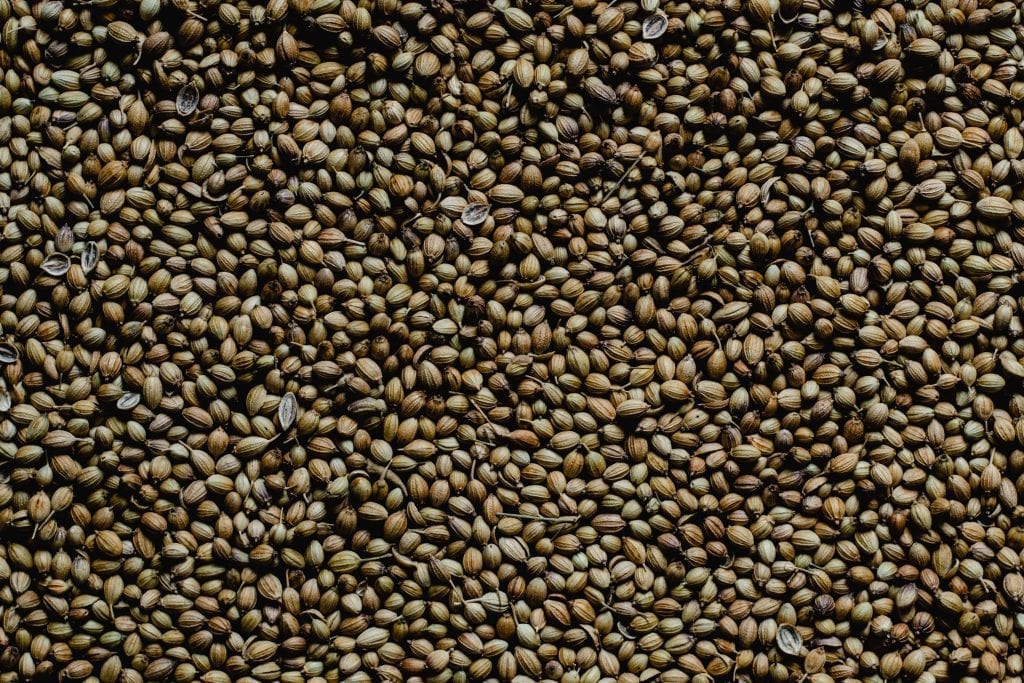 Celery Seed: What Is It And Best Substitutes
Table Of Contents
'

If you’re familiar with the long and crunchy vegetable called celery, then you’ll love celery seeds. But even though it sounds like it came from the common celery you can find in stores and markets, it’s actually from the wild version of the vegetable, wild celery, or smallage.

Despite their size, these seeds are packed with nutrients and have a strong flavor. Their wealth of benefits include better bone health and improved blood sugar levels for those who include them in their diet. They’re usually used as a food spice for a great variety of food from meat to potatoes, and thus work perfectly with dishes like this Canadian bacon hash recipe. So read through this article and get to know more about these powerful little seeds!

What Is Celery Seed? 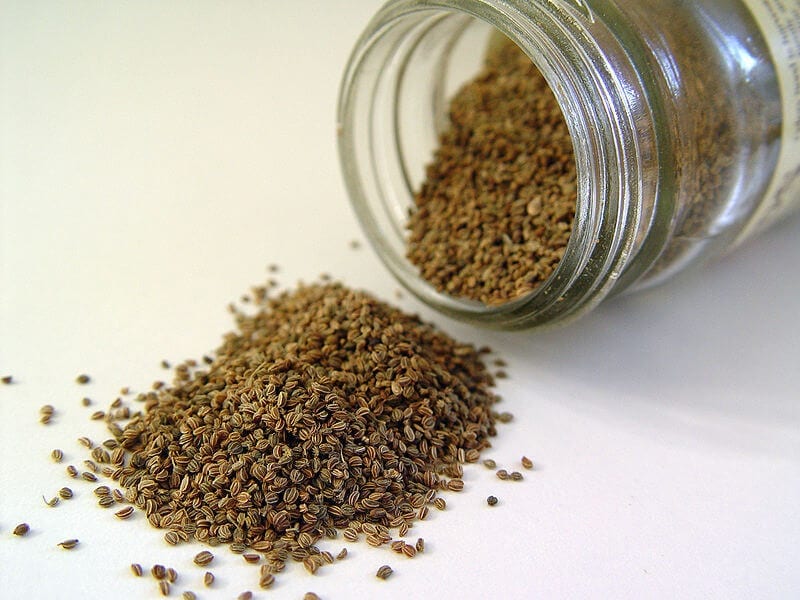 Celery seeds are little seeds with a dark brown color that you can get from wild celery. They only grow from the wild celery plant in its second year.

The seed has a strong taste despite its size, which is what made it become a staple of Italian and French delicacies. Romans were the first ones to discover it until it made its way to be known globally, especially in western dishes.

These little seeds have a strong earthy aroma and an astringent taste. It leaves a burning sensation in the mouth, kind of similar to when you have bitten a whole pepper. This seed also has an earthy bitter taste that gives it a flavor that’s similar to a concentrated celery vegetable.

It is used to flavor various dishes like celery seed dressing, dips and sauces, dry rubs, marinades, and brines. It is also used as an ingredient in celery salt or as an addition to your pickling spice blend.

What Is Celery Seed Used For?

Celery seeds are commonly used as a spice and are sold as either whole or ground. Whole celery seeds have a stronger flavor than ground seeds. Ground seeds and celery powder also have a more bitter taste than the whole seeds.

You can flavor varieties of dishes or turn them into celery salt by grinding celery seeds mixed with iodized salt in an electric grinder.  You can even mix ground celery seeds with ground ginger; their flavors complement each other well.

Tip: You can use ground seeds or celery powder in place of whole celery seeds. They will give your dishes a milder earthy and bitter taste.

As they are well-known for their health benefits, celery seed extracts are also used as a supplement that promotes detoxification. These supplements include other herbs and extracts which altogether support to help maintain blood pressure, a steady heartbeat, and healthy arteries and veins. 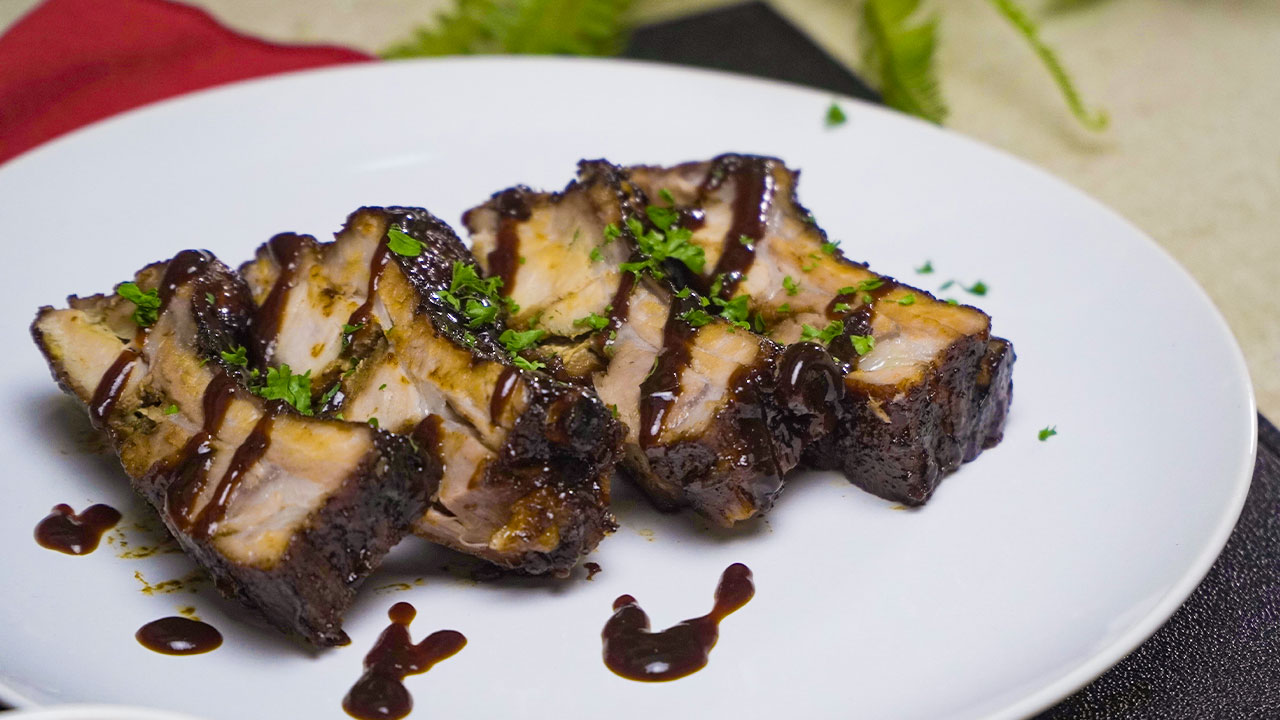 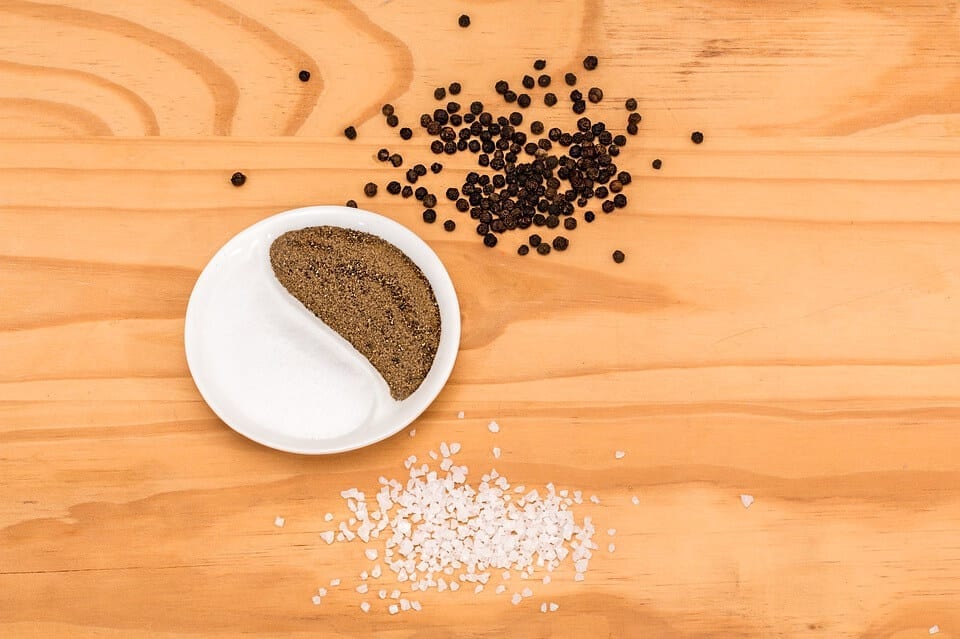 Like celery seed, celery salt is also used as a spice. However, the main difference between the two is that celery salt is composed of ground celery seed mixed with salt. It is saltier with a subdued celery flavor.

Celery flakes, on the other hand, are completely different in terms of appearance. It is made from fresh celery leaves and stalks that are dehydrated and turned into flakes. It carries the same fresh celery flavor but is stronger in aroma and flavor once dried. So, if you are planning to substitute, make sure to follow the recommended ratio to balance out the flavors.

You can use celery seed or celery flakes as a seasoning or spice on their own, or make your own homemade celery salt. You can achieve this by mixing 2 parts of salt for every 1 part of ground celery seed. 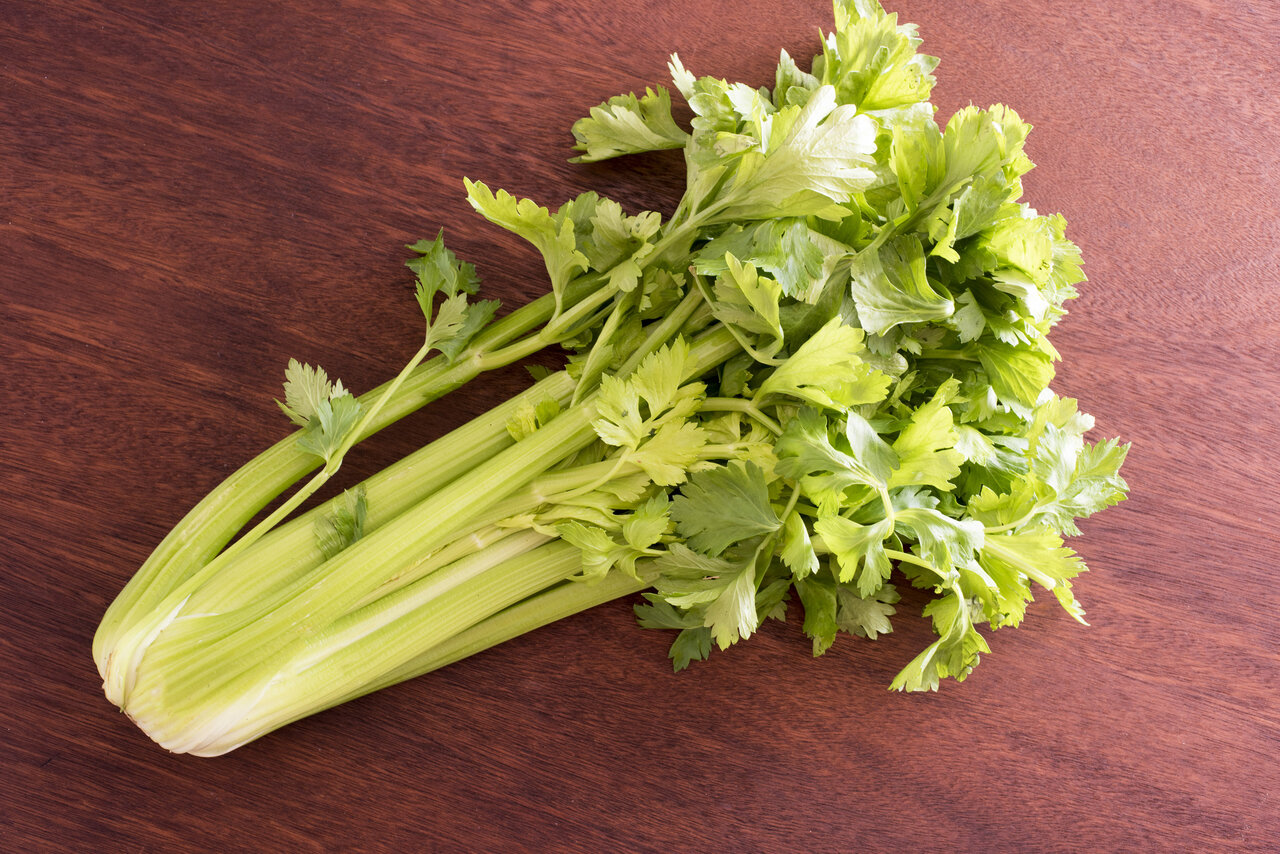 If you want to duplicate the flavor of celery seeds, dried celery is a good option. As mentioned above, it is basically dehydrated fresh celery with a pungent flavor than fresh celery. This is also a handy ingredient that you can simply store in the pantry as it does not go bad right away.

If you run out of celery seeds, fresh celery is also another excellent substitute since they have the same aroma and flavor. 1 teaspoon of celery seed is equal to about 2 stalks of fresh celery. However, celery seeds have a stronger flavor than fresh celery, so you might want to consider adding a few more stalks to even out the flavor substitute.

Despite being different from celery seeds in terms of appearance, you can substitute celery seeds with dill seeds. Considering that they have an almost similar taste, you can add the same measurement (i.e. follow a 1:1 ratio).

Although celery seeds do not have an oniony flavor, onion powder can still work as a substitute for celery seeds. It will still provide a similar aroma and savory elements.

Although coriander seeds belong to the same family as celery seeds, they actually have different flavors making them an unusual substitute option. But, coriander seeds can imitate celery seeds’ crunchy texture and their hot, nut-like, and citrusy flavors.

These little dark-brown seeds are packed with such great flavors that you can easily slip them right into a great variety of dishes ranging from marinades to Bloody Marys. The nutrients you get from consuming celery seeds include calcium for your bones and iron for your red blood cells. It can even help lower your blood pressure!

With all the great taste and health benefits they bring, you should definitely try this power-packed super seed!

Read Next: Cardamom Pods: What Are They and How to Use Them

Diana is a content editor, artist, and a former member of a big film and ad production company. She enjoys adrenaline-filled activities such as cliff bungee jumping and paragliding. Her latest and most favorite bucketlist task is to travel around the world to experience different food cultures and write about them.