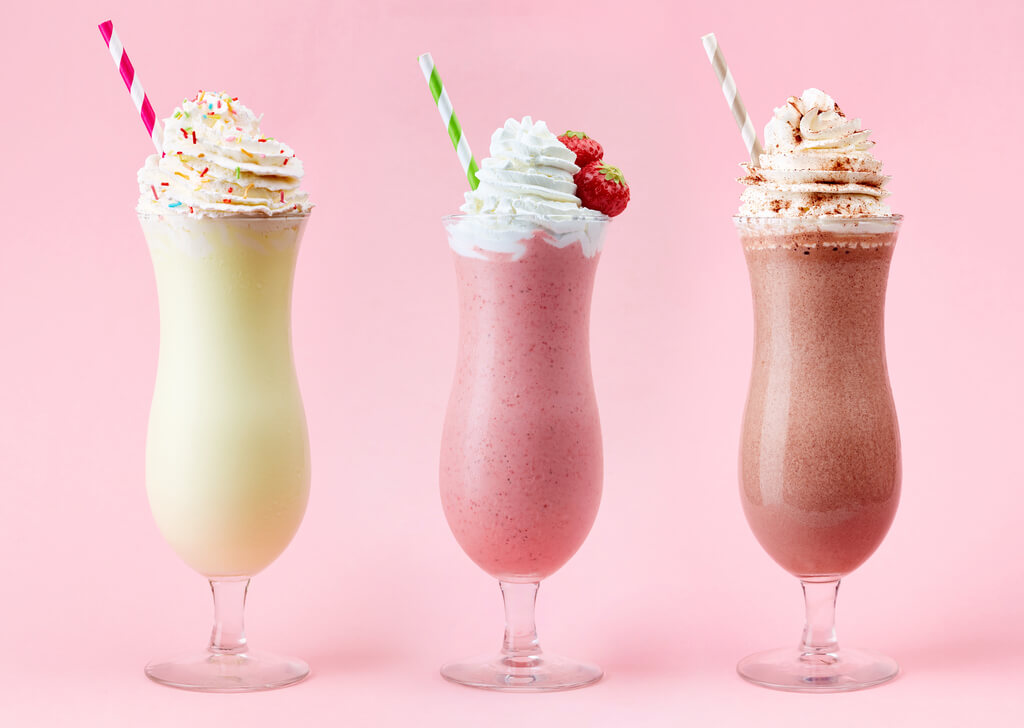 Ice-cold drinks and desserts like this chocolate milkshake (inspired from In-N-Out) are perfect to refresh you on a hot summer day. A stroll to the park or a visit to the ice cream parlor should have these treats to help you cool off. After a quick glance to the menu though, you found another icy treat: malt. It makes you wonder, what is the difference between malt and milkshake?

With so many options that carry almost the same name, it’s easy to confuse different types of shakes together. Don’t worry! Differentiating malt vs shake from each other will be easier once we explain it to you in this article! Keep scrolling to learn their similarities, their taste, and some tips and tricks on how to make these classic cold diner treats at home.

What Is the Difference Between a Malt and a Shake?

To better differentiate malt vs shake, we have to define them first and then determine their differences in their flavors, consistency, ingredients, preparation, and more. 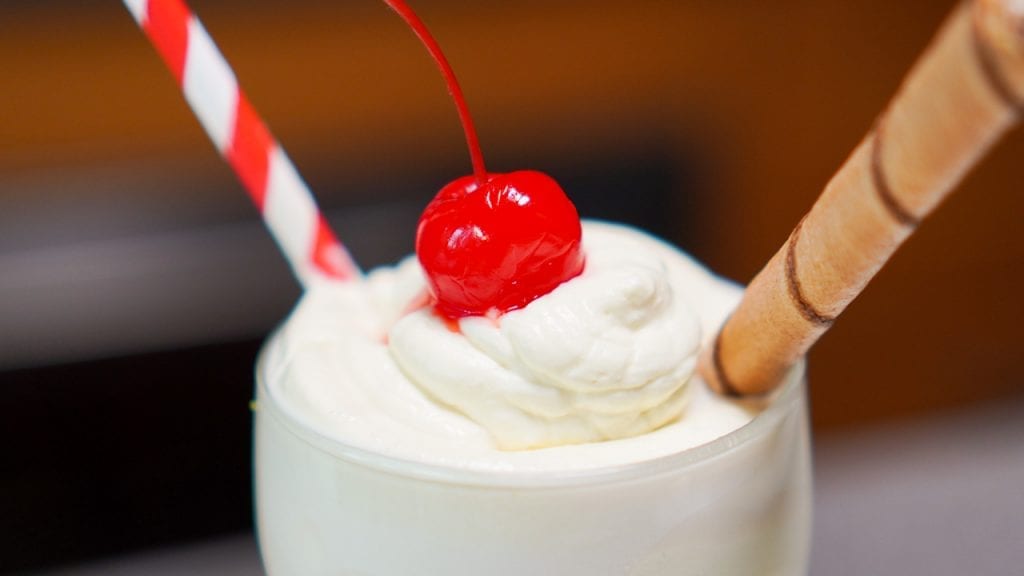 What Is a Milkshake?

A milkshake is a blend of flavorful ingredients such as ice cream, milk, and assorted add-ins that are topped with whipped cream, syrups, and toppings. While malt shakes are considered old-fashioned drinks popular in the ’20s, milkshakes remain current and trendy. Up to this day, they’re still a staple in most fast-food restaurants and ice cream shops. Compared to malt shakes, milkshakes have tons of flavors. The most popular flavors are strawberry, chocolate, Oreo, shamrock, vanilla, coffee, banana, Nutella, peach, peanut butter, and peppermint.

How did this iconic treat begin exactly? The milkshake was created in 1922 when a Walgreens employee named Ivar “Pop” Coulson mixed the regular malted milk made of milk, chocolate, and malt with two scoops of ice cream. Milkshakes became trendy and quickly became a part of 1930s life as a way to socialize. Currently, a milkshake is typically enjoyed with a meal or as a dessert on its own. It’s also a good movie night snack or a treat on an especially hot summer afternoon.

What Is Malt Shake?

Malt or malted milkshake is a classic drink made of blended milk, ice cream, and malted powder. It was especially popular back in the 1920s when teens used to order it while hanging out at American diners and ice cream shops.

But what is it and what does a malted milkshake taste like, exactly? They’re simply a type of milkshake with the addition of malted powder. Overall, malted powder tastes sweet and nutty with a flavor similar to toast, caramel, coffee, as well as fruits like raisins. As mentioned, it gives your shakes a nuttier, richer more nuanced flavor with a consistency that’s thicker than milkshakes. Malted milk powder suits more traditional flavors such as chocolate and vanilla and are often served with a scoop of vanilla ice cream and chocolate syrup.

A malted shake and milkshake will look the same because they’re made similarly and contain almost the same ingredients. However, the only difference between the two is the ingredient, malted milk powder.

Other than that, both drinks have milk, ice cream, and an assortment of toppings such as whipped cream, malted milk balls, chocolate chips, maraschino cherries, and syrups like chocolate and caramel. Both can be made with flavored milk such as chocolate, caramel, peppermint, banana, vanilla, and more, depending on the flavor of your milkshake.

What Is Malted Milk Powder, Anyway?

Malted milk powder is made with malt powder (a fine-yellow powder usually made of barley), wheat powder, and powdered milk. It also has sweeteners, additives such as salt, food coloring, and flavorings such as chocolate, vanilla, and strawberry. 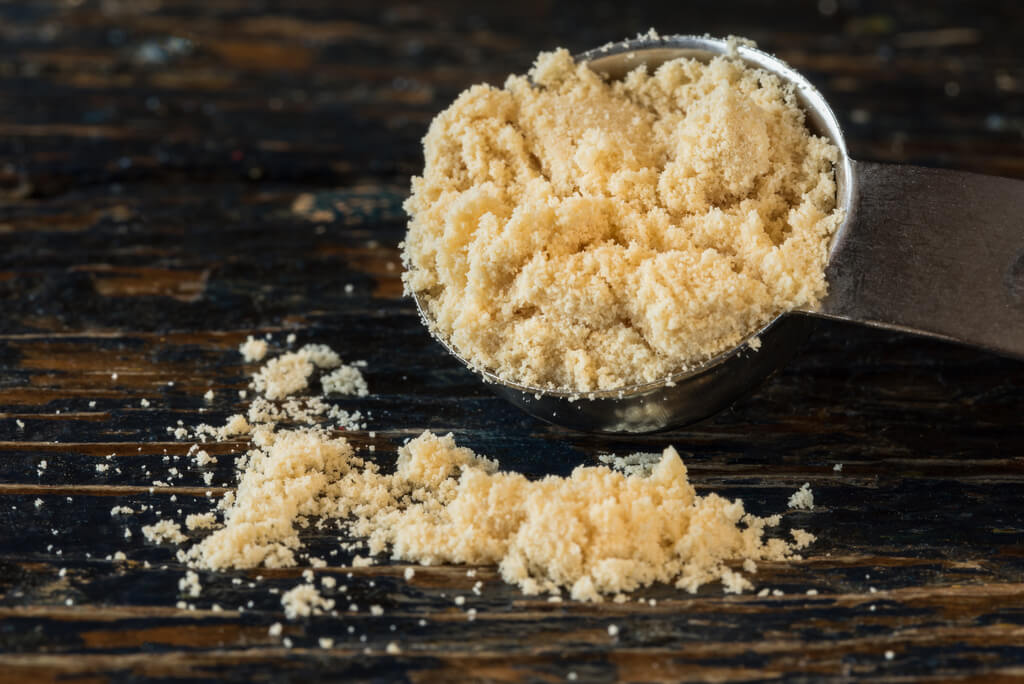 In the kitchen, it’s often used as a flavor enhancer for chocolate chip cookies, brownies, and chocolate cake. Basically what it does is act like an espresso powder; it amplifies and adds another layer of flavor to anything chocolate and makes them good to great. It’s also often added to chocolate drinks like Ovaltine.

Despite their similarities in appearance, there are notable differences in flavor that set them apart from each other. Malted milk powder has a nutty flavor with a mellow, natural sweetness that gives malted shake its sweeter, toastier, and mellow savory taste. Meanwhile, a milkshake has a creamier flavor and less sweet taste than a malt.

In terms of consistency, there’s not much difference you can see. Both have a thick consistency that you can still drink through a straw. Malt shake is just slightly thicker than regular milkshakes because of the added malted milk powder.

Both Drinks Are Prepared the Same Way

Milkshakes and malt shakes are basically prepared the same way — through a milkshake machine found in diners and ice cream parlors. Now to replicate your favorite cool drinks at home, it’s more convenient to use a blender.

To make these well-loved dessert drinks at home, you just have to combine all ingredients into a blender and blend until creamy or when your desired consistency is reached. Transfer into a tall glass and finish with your preferred toppings and syrups.

Now, is a malt or shake healthy? Milkshakes are bliss and heaven for our taste buds, but they’re not exactly the healthiest drinks out there. Of course, it depends on the ingredients and flavor, but typically an average milkshake contains around 300 to 600 calories (if taken from fast food) while malt shakes contain 230 fewer calories.

Still, malt drinks are healthier and more nutritious than regular milkshakes because it has malted grains that contain proteins and other important vitamins such as folate, phosphorus, and riboflavin. These vitamins are important in red blood cell formation and help promote healthy cell growth. Additionally, malted milk is also easier to digest than the regular sort so it’s a better alternative if you’re recovering from sickness and want a boost of energy.

Sure, milkshakes are not the healthiest but consuming them in moderation is the key. Apart from this, you can also opt for fruit shake recipes as a healthy beverage. If it can’t be helped, you can also look for low-fat and dairy-free whole milk substitutes that won’t sacrifice the taste of your favorite shakes.

Malt vs Shake: Which One Is Better? 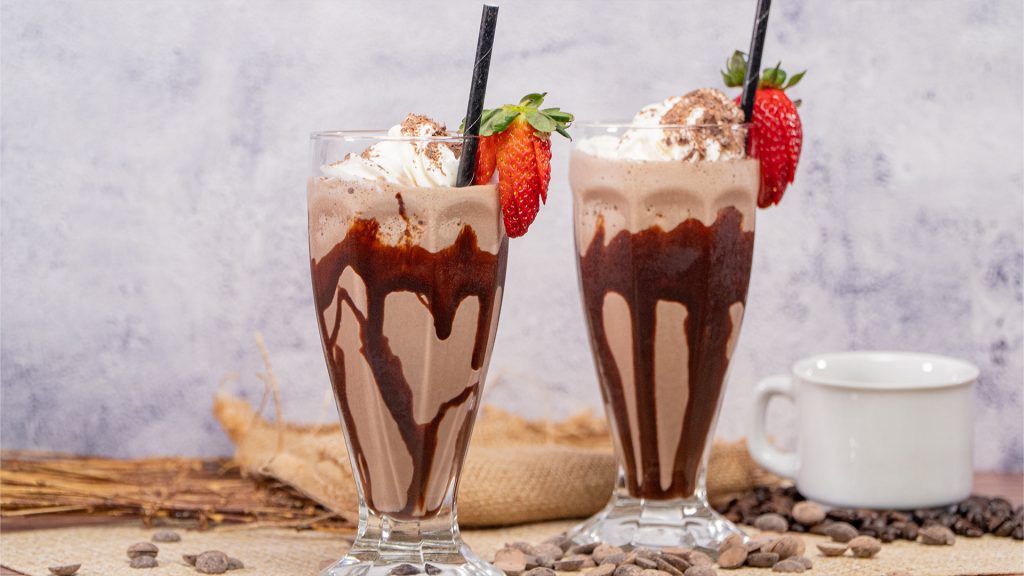 Let’s answer the inevitable question: which one is better? Both are delicious in their own special way. Remember, a malt shake is just a regular milkshake that contains malted milk powder which gives the shake a nutty, almost caramel flavor as well as a thicker consistency than the regular milkshake.

In terms of flavor variation, milkshake definitely delivers. It has tons of flavors under its belt including the most creative ones like peppermint and shamrock. Meanwhile, malt is more limited to traditional flavors such as chocolate, vanilla, and peanut butter.

On the other hand, malt is definitely better nutrition-wise because it contains fewer calories. Additionally, it offers more nutritional value because it contains malted milk powder which is made from malted barley. So which one is better? It depends on your preference. Do you value the flavor selection more? Then milkshake is definitely the choice. Do you want a slightly healthier option, try malt shake! Still, trying both in moderation won’t hurt. 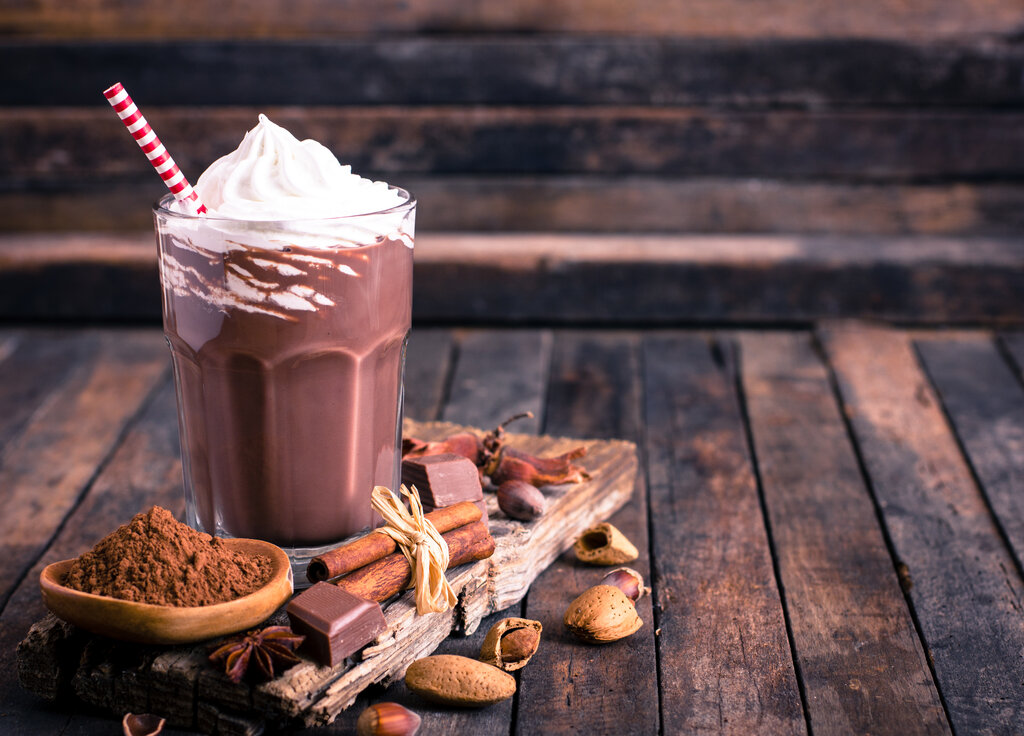 Fast food milkshakes are delicious, no one can deny that. However, they contain an incredible amount of calories per serving. In fact, a serving of your favorite McDonald’s shake contains an astounding 490 to 530 calories. If you love milkshakes as much as we do, making it at home is the best thing you can do. Below is a list of shakes you can make at home that do not disappoint in taste as well as nutritional value. 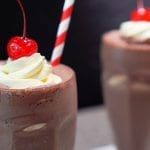 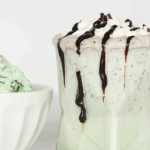 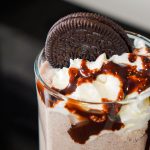 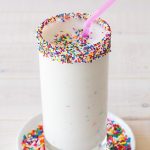 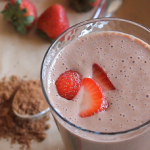 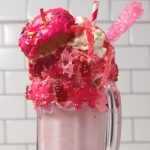 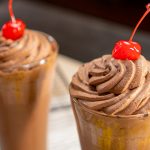 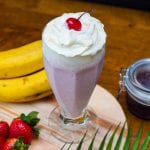 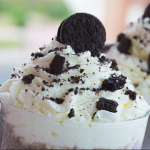 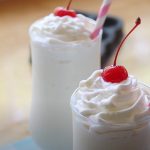 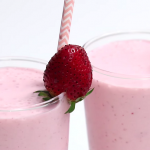 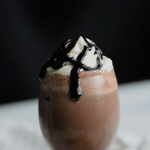