Instead of going out to dinner to get Chili’s nachos, now you can make a wonderful copycat version at home! It’s got crunchy peppers, juicy spiced chicken, tangy fresh lime juice, and lots of shredded cheese which turns deliciously gooey when melted! Serve it with fresh salsa, sour cream, and guacamole, and you have a delicious finger food appetizer ready in no time. 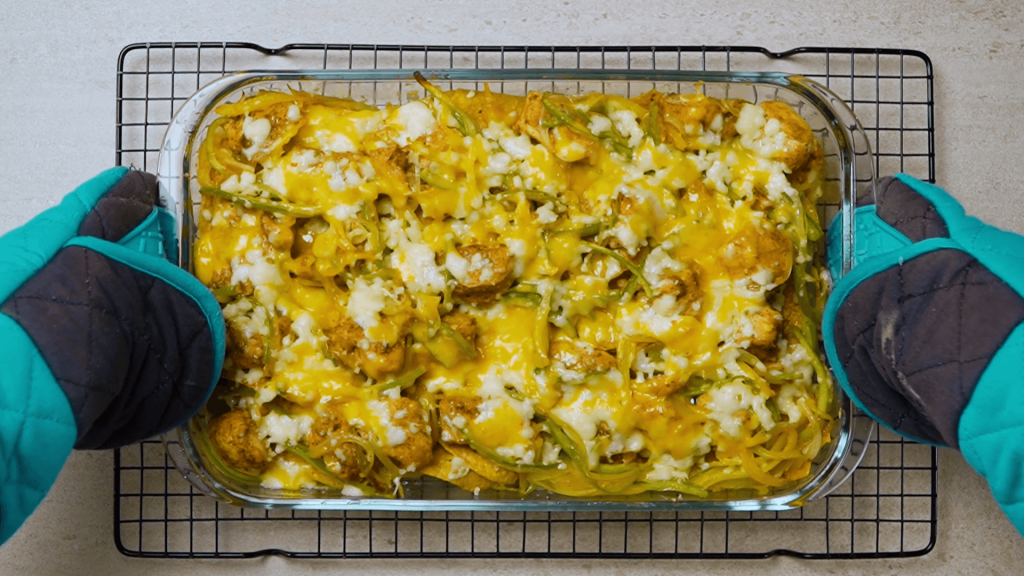 One of the crowd favorites among Chili’s appetizers, chicken fajita nachos is a great alternative to the usual chili beef ones. Here are tips on how to make it like it came straight out of the menu. 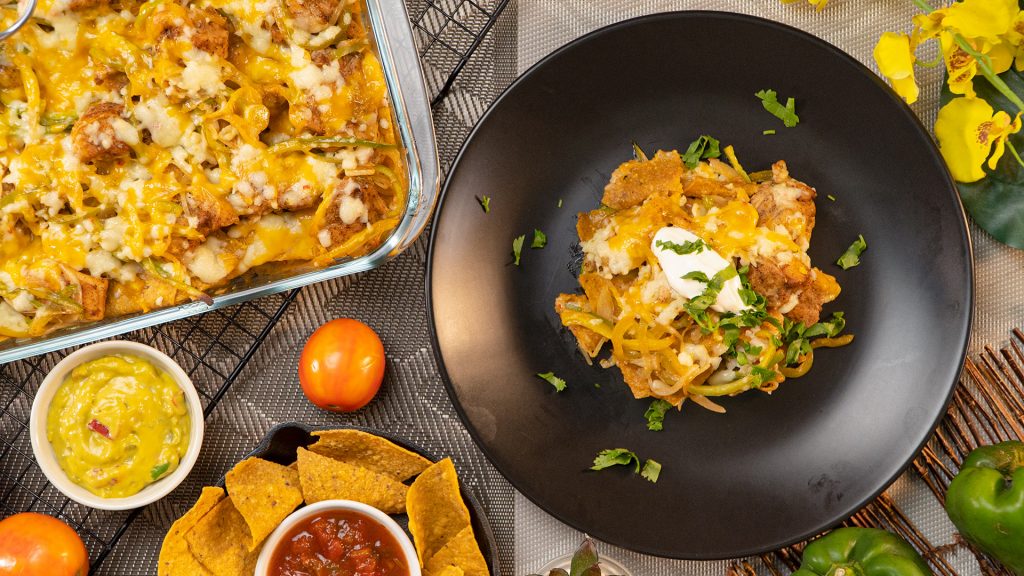 How do you make nachos not soggy in the oven?

To keep nachos crisp in the oven, first, be sure that the other layers are neither too watery nor too oily. It will also help to make sure that the chips and chicken layers are not too thick. The oven should be preheated to the right baking temperature so that once you put the nachos in, the cheese will melt before the chips absorb the moisture.


Is it better to bake or broil nachos?

Broiling gives it a crunchy top and toasty flavor, and baking does that too. At the same time, baking helps to really blend the flavors better. So, we recommend baking it rather than broiling.


What type of cheese do you use for nachos?

Sharp cheddar is what really gives it the nacho cheese flavor. But since it doesn’t melt well, you need Monterey Jack or American cheese to make up the base. While these three are the most popular ones, they aren’t the only ones that you can use. Check out this nacho cheese dip made with cream cheese with an added kick from hot sauce! On the other hand, this cheese sauce uses only cheddar for the cheese but it also contains milk thickened with butter and flour for the base. 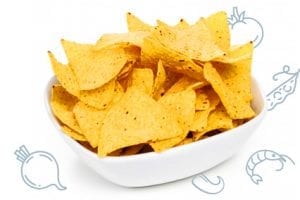 It’s crunchy, spicy, and cheesy, all at once. This Chili’s nachos recipe will surely be one of your favorite chicken appetizers. Be sure to bookmark this because you’ll keep coming back for more!
Share:
Submit Your Own Recipe