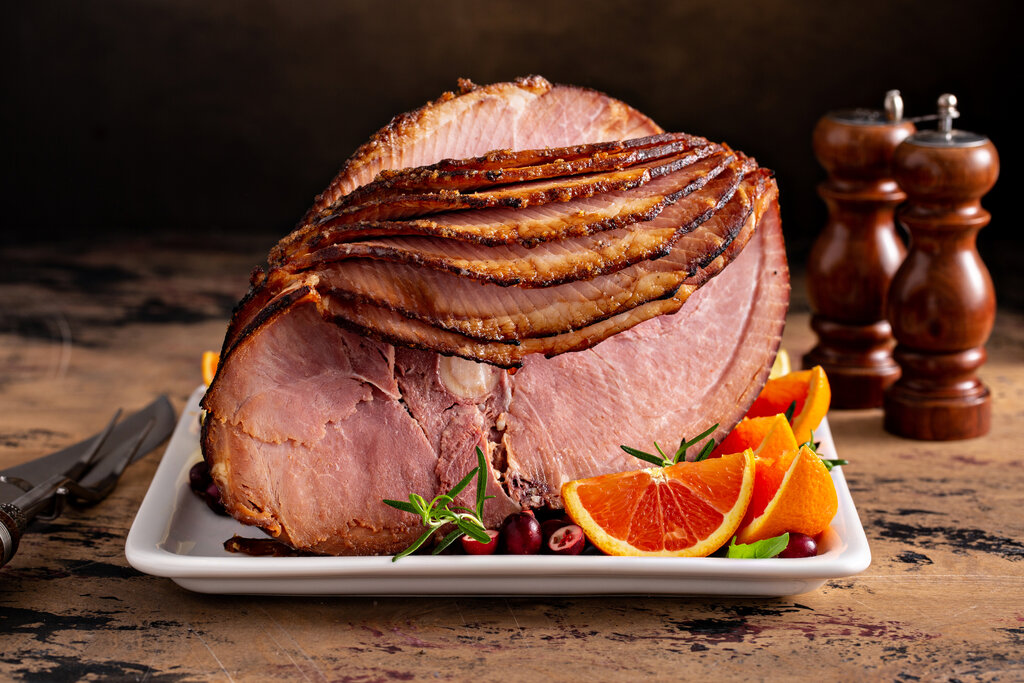 Few recipes say “Christmas” quite like a good smoked ham. Liven up your presentation this year with a helping of hickory smoke flavor. This hickory smoked ham recipe is complete with the ham brine, smoked ham rub, and brown sugar glaze for that perfect sweet-savory balance. Plus, we have instructions on both smoking a precooked ham and uncooked ham. Serve it with steamed rice or hamburger buns with kale salad on the side.

What’s great about making your own homemade ham is you get to control what’s in it. Plus, the labor of love just makes it extra special. This recipe is here to guide you – from picking the right ham, to sugar-curing, to cooking smoked ham. Here are some valuable tips that we’ve gathered to start you off.

Have the most tender sweet-savory ham with a deep hickory smoke flavor with this smoked ham recipe. Make it using pre-cooked or fresh ham.

Hams that are aged, cured, baked, or smoked, are all cooked. They are technically ready to eat, but you might prefer to reheat to improve the texture.


How do you smoke a ham without drying it out?

It is important to use a thermometer to monitor the internal temperature of the ham. We recommend keeping it below 155 degrees F just like what we did for this smoked ham recipe. The answer to how long to smoke a ham varies, but a good rule of thumb is to allow 35 minutes per pound of bone-in ham leg, and 25 minutes for boneless ham. In case it dries out, a quick fix is to smother it with your favorite ham glaze recipe. 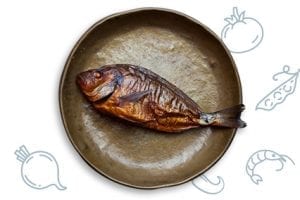 Just follow this smoked ham recipe and you’ll realize that smoking a ham that’s perfectly tender and tasty isn’t difficult at all. We recommend making a couple extra for your guests who will surely ask for more!
Share:
Submit Your Own Recipe 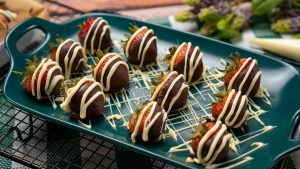 1
2
3
4
5
Add a minty twist to the regular chocolate covered strawberries recipe. Prepare this for your next party and it'll be a sure hit with your guests.
50 mins 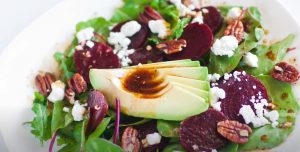 1
2
3
4
5
Try out this fresh beet salad for brunch today! It's packed with red and yellow beets, avocado, and pecans in a bed of greens coated in balsamic dressing.
1 hr 15 mins 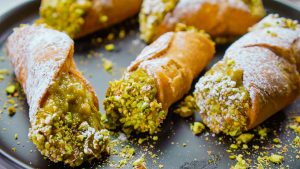 1
2
3
4
5
This pistachio cannoli recipe is the perfect tea time treat! Enjoy this classic sweet Italian filled pastry with your favorite cuppa or even on its own.
2 hrs 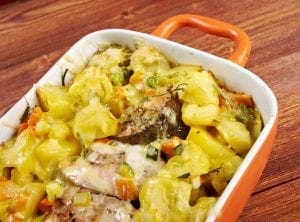 1
2
3
4
5
This potato trout casserole recipe is the ideal meal when you want something simple yet filling. You get your carbs, veggies and protein all in one dish!
55 mins 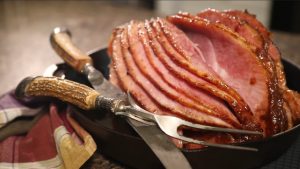 This double smoked ham recipe is a great way to elevate simple storebought ham into a festive, flavorful fare with just 3 additional ingredients. 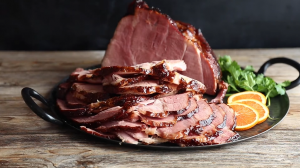 1
2
3
4
5
Use your homemade spice rub to make this smoked ham recipe. The brown sugar and maple glaze offer a nice contrast to the smokiness of the meat.
4 hrs 10 mins 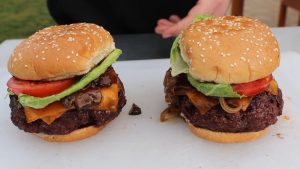 Sink your teeth to these juicy and perfectly smoked hamburgers, made with beef chuck patties, cheese, and your choice of toppings. 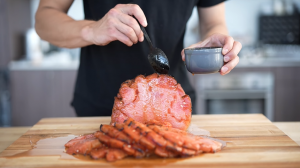 1
2
3
4
5
A sweet and salty dish, this smoked watermelon ham may look a lot like its pork counterpart but you can be assured this recipe is meat-free.
30 mins 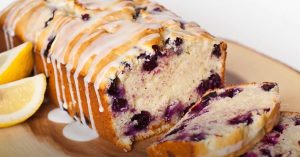 1
2
3
4
5
Made with lemon juice, whole milk, and fresh tart blueberries, this satisfying treat will not disappoint! Prep this easy lemon bread in just 15 minutes.
1 hr 15 mins 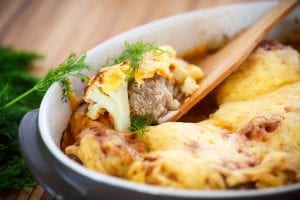 1
2
3
4
5
This cauliflower and meatball bake recipe is a great way to use up your frozen meatballs. It's creamy, cheesy and has a healthy mix of meat and veggies.
55 mins 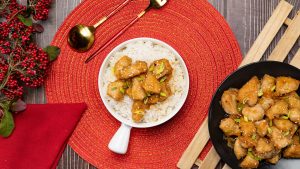 This crockpot orange chicken recipe is a sweet take on regular fried chicken. It\\\'s a lot healthier and the slow-cooking lets the flavor seep in even more. 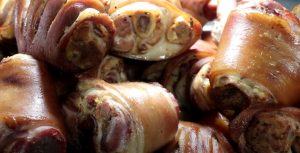 This smoked ham hock is a traditional German recipe. The meat is flavored with black peppercorns, allspice berries, mustard seeds, and bay leaves.