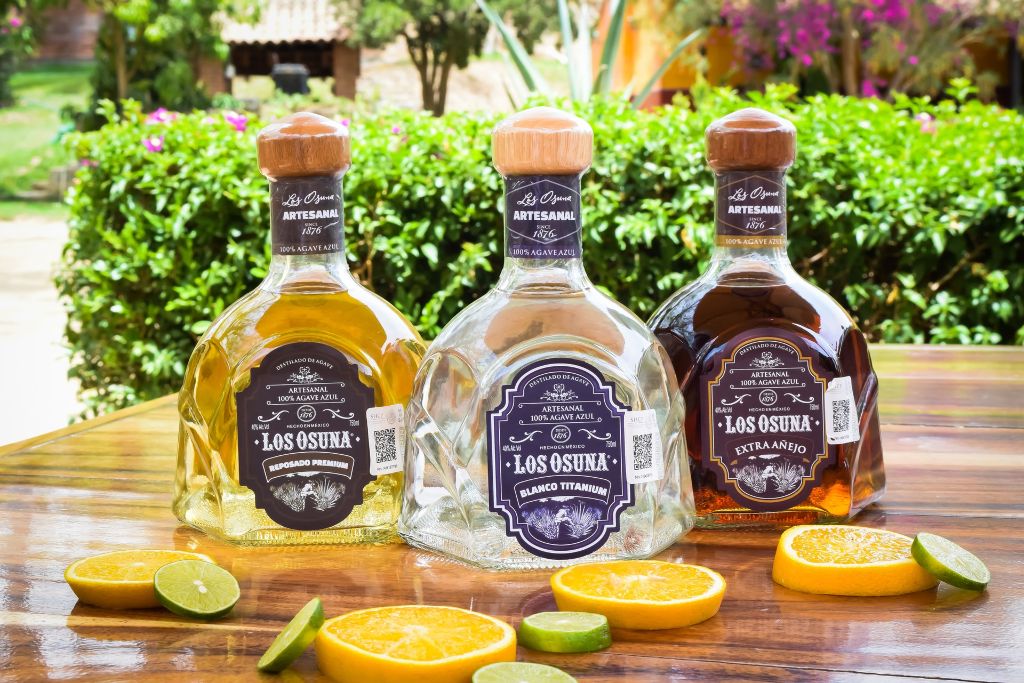 Happy hours don’t hit the same without awesome tequila cocktails! If you’re a fan of this particular Mexican liquor, then you should be aware of another drink that you might want to consider for your home bar. Called mezcal, people tend to confuse it with tequila. That’s why this article is all about the differences between mezcal vs tequila.

Find out how these two alcoholic spirits compare as well as popular recipes to try, and so you can also answer the popular mezcal vs tequila debacle yourself!

The Difference Between Mezcal And Tequila

Putting an end to the tequila vs mezcal confusion is much easier if you understand what each of these two drinks stands for. So, tune in to learn more about these drinks! And once you’ve figured out what they are and where they come from, you might also be enticed to try the easy cocktail recipes listed below.

Mezcal (also known as el mezcal or mescal) loosely refers to any agave-based liquor from Mexico. Meanwhile, tequila is a specific type of Mexican agave-based spirit. This is mostly the root of the confusion when comparing mezcal vs tequila.

So, how are they different? While the former can be made of any kind of agave plant, you can only call a liquor a tequila when it’s made from a specific kind of agave. Hence, tequila is a type of mezcal, but not vice versa.

Both Mezcal and tequila are made with agave, which is a plant that’s native to Mexico. Apart from liquor-making, it’s also a common ingredient in sweeteners and Mexico’s traditional herbal medicine.

In general, there are about 50 possible mezcal plant sources from the agave family. For instance, there is the espadin mezcal, which is among the most famous kinds.  Any of these can be used for mezcal, but tequila can only be made using the blue agave plant (Agave tequilana).

Where Are They Produced?

On the other hand, only these five Mexican states can produce tequila: Jalisco, Nayarit, Guanajuato, Michoacan, and Tamaulipas.

The mezcal vs tequila questions don’t stop at knowing the ingredients of each one. There are subtle differences between their production processes, too.

For instance, the name mezcal comes from a Nahuatl word which means “cooked agave.” The plant is roasted as the first step in the production process of this spirit. Tequila is produced differently, since the agave is steamed over ground ovens to make it.

For mezcal’s distillation process, after the agave is roasted, it then undergoes pulverization, fermentation (using regular or wild yeast), and double distillation after cooking. After everything, some varieties undergo barrel or clay pot-aging. Mezcal reposado (or aged mezcal for less than a year) is the term for this type.

The production of tequila is somewhat similar. After double distillation, a concentrate called tequila ordinario is produced, which is then diluted with water before bottling. Aging in stainless steel or oak barrels, filtration, blending, and flavoring are optional steps in making tequila.

The defining quality of mezcal is its distinct smoky flavor, backed by hints of richness and sweetness. You can compare it to a smoky tequila. Some manufacturers actually put a mezcal worm (often red worm larva) in each bottle to improve the drink’s overall taste! Insect larvae too avant-garde for your taste? For a similar but less squeamish experience, serve the liquor with an orange slice and sal de gusano or worm salt as a palate cleanser instead.

But what does tequila taste like? Young tequila does have a more distinct agave flavor. With age, it develops more complex notes of vanilla and cinnamon. On average though, each type has a fruity, sweet, and earthy quality that you can’t miss. The distinction is clear when you compare mezcal vs tequila in terms of flavor, as the latter lacks the smokiness of the other one.

READ ALSO: What Is Amaretto? How to Make It and Cocktails to Try

Mezcal has an average alcohol content of 55% ABV (alcohol by volume). Meanwhile, a typical bottle of tequila has an alcohol percentage of 30 to 40% ABV. So in comparing mezcal vs tequila, the latter is slightly less strong on average.

There are standard bottles of mezcal that retail for as low as $20, while some are available at a premium price. You should know this if you’re looking to add mezcal to your bar. This stark difference between the costs is often due to the ingredients and the overall production process. As you would expect, varieties produced in small batches with a labor-extensive process do cost more than the regular kind.

A standard bottle of tequila is around the same price range, costing around  $20 to $30. So in this area, tequila and mezcal are pretty much on the same level. But if you want an expensive tequila of the premium kind, there are some that retail for as much as $150 too.

The best way of using up a bottle of mezcal? Enjoy it straight without ice! It also works as a great mixing liquor. A small amount of this agave-based liquor should bring a smoky depth to your go-to bar drinks.

On the other hand, we suggest serving neat or straight from the bottle to glass all unaged and aged varieties of agave tequila. It’s also common to mix types like blanco, reposado, and añejo tequilas into cocktails. It’s a staple ingredient in the classic margarita, after all! 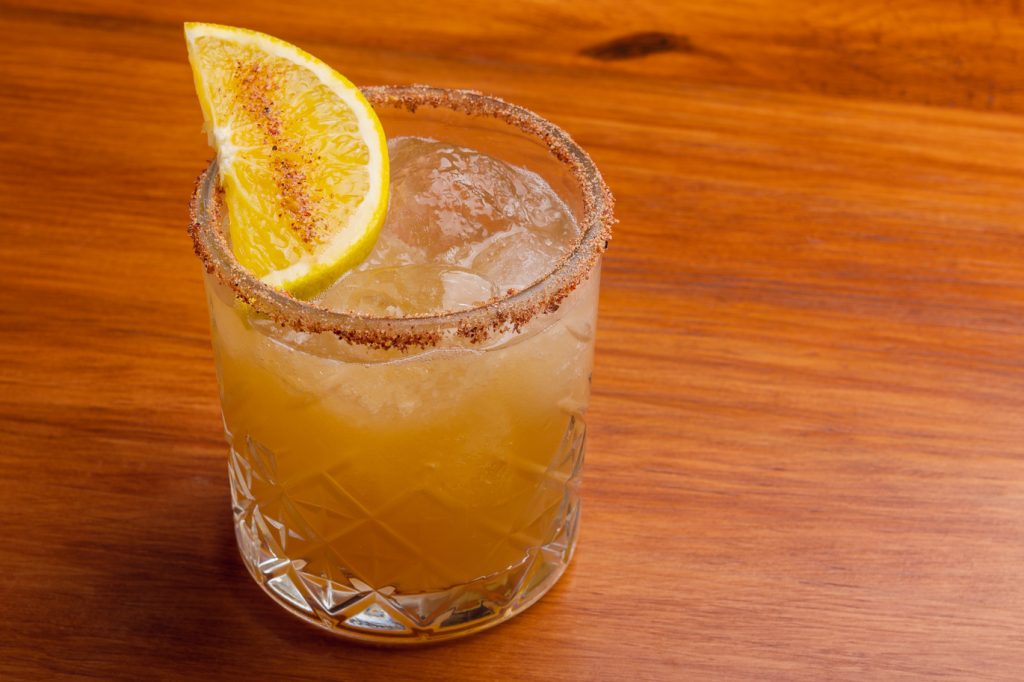 Here are some of the best cocktails to make with Mexican tequila and mezcal:

READ NEXT: 11 Substitutes for Vanilla Extract You Can Use 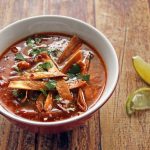 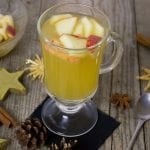 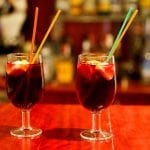 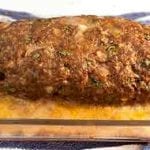 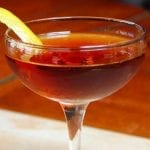 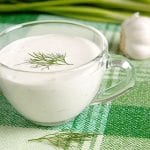 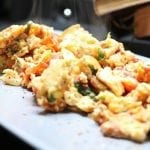 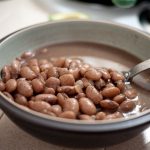 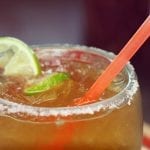 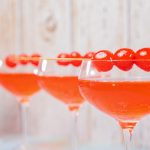 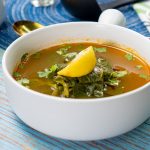 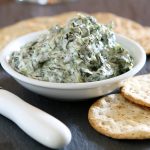