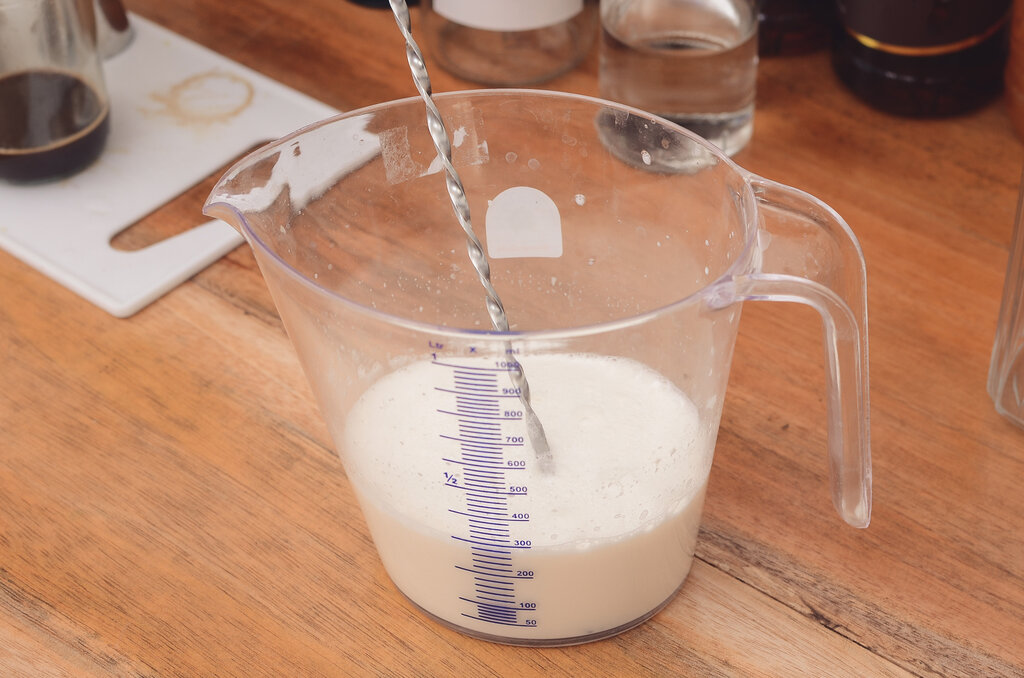 Ready to channel your inner baker any moment now? Not so fast! Before you put on your apron, remember that most recipes list the volume of their ingredients. You’ll find recipes that call for a cup of this or a ½ pint of that. And at some point, you may need to convert between units of volume. That’s why it’s handy to know how many cups are in a quart, a pint, a gallon, and more.

Good thing we have created some handy conversion tables for these volume measurements! Each guide covers several measurement units including cups, quarts, pints, and gallons. So, the next time you bake, you can switch from one measure to another straight away!

For more measurement guides, check out this Grams to Cups / Cups to Grams Conversion Guide For Baking.

Different countries have varying systems when dealing with measurements, which confuses novice cooks and bakers alike. For instance, the United States follows the British imperial system of weights and measures. Meanwhile, most countries make use of the metric system.

The United States, however, uses its version of the imperial system, the US Customary system. As such, you’ll probably notice a slight difference in their measurements, particularly in the volumes. To point it out, when measuring a US pint and an imperial pint, the former is smaller than the latter. So in a nutshell, a pint isn’t always a pint and a cup isn’t always a cup.

Touching on temperature, the US also uses a non-metric scale, Fahrenheit. If you need to convert from Fahrenheit to Celsius or vice versa, check out this article on 180 C to F: Oven Temperature Guide (With Conversion Chart!).

How Many Cups Are In A Quart, A Pint, and A Gallon? 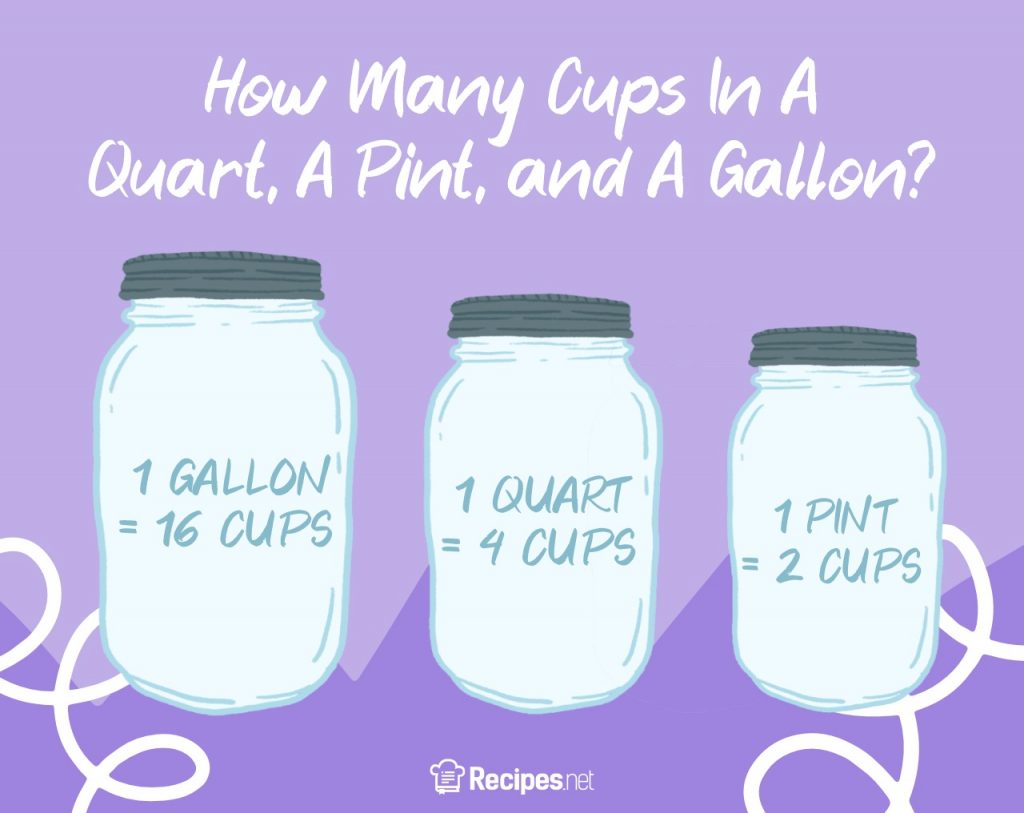 Cups, quarts, pints, and gallons often indicate the volume of wet or liquid ingredients. When measuring ingredients, in general, you need an accurate measuring tool. However, you should note that there are measuring cups or spoons made for both dry and wet ingredients. So, make sure to use the proper utensil to yield perfect results.

Want to know how many teaspoons are in a tablespoon? Find out here on this article on How Many Teaspoons in a Tablespoon? (With Conversion Chart!)

How Many Pints In A Quart And A Gallon? 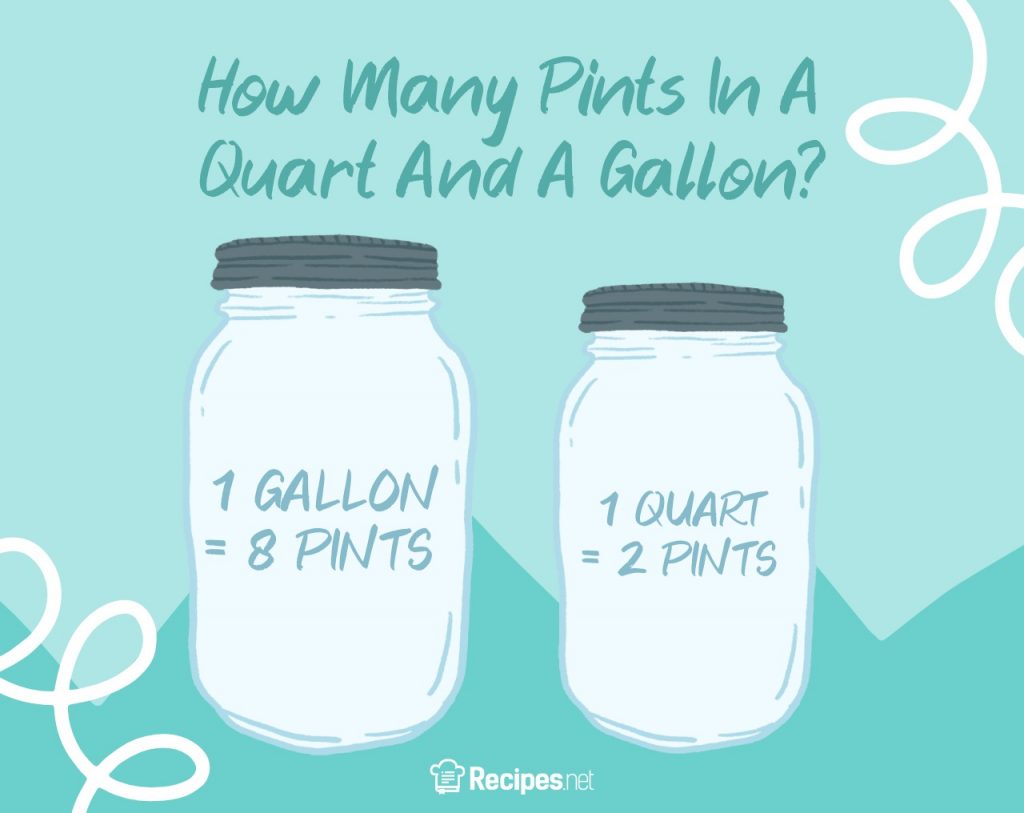 Let’s touch on pint vs quart first. As we’ve mentioned earlier, both pints and quarts are used to indicate the volume measurements of liquid ingredients such as water, milk, beverages, and more. Each also has different types to boot.

Among the types of pints are liquid and dry pints. In detail, the liquid pint is equivalent to 473 milliliters or mL, whereas the dry pint is 550 milliliters. Meanwhile, there are also liquid quarts, naturally for liquid foodstuffs, dry quarts for dry food, and imperial quarts for both dry and liquid ingredients. In essence, when dealing with smaller amounts of liquid, the pint is the proper unit of measurement. On the contrary, a quart is for large volumes of liquid ingredients.

Now, let’s move on to the measurement conversions. Note that two pints are equivalent to one US quart. Conversely, one imperial quart consists of 1.67 imperial pints. Furthermore, the 2:1 ratio also applies when it comes to dry pint vs quart. Meaning, two dry cups are equal to one liquid quart. Also wondering how many pints are in a gallon? As shown above, bear in mind that eight pints are equal to one gallon. See the image above for a short roundup of some measurement conversions.

How Many Quarts In A Gallon? 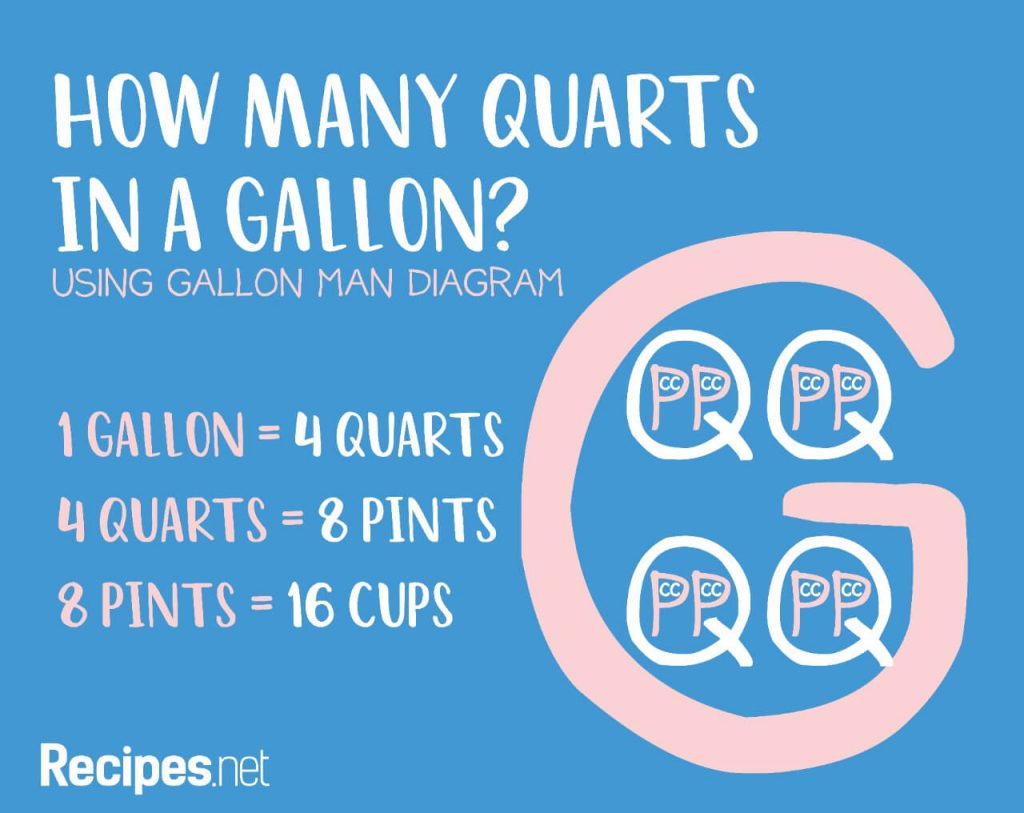 When converting a quart to a gallon or vice versa, keep in mind that four quarts are already equal to one gallon. However, as we’ve stated earlier, there’s a US fluid quart and a UK imperial quart. So, determine first if the recipe calls for the UK or a US quart. The US quart is equivalent to 946.35 milliliters and is a bit smaller as compared to the UK quart, which is 1136.52 milliliters.

By and large, we know remembering quart (even the cup and pint) to gallon conversions can be confusing. So, to make things easier for you, you can refer to the Gallon Man Diagram above. As can be seen in the image, there are two C’s inside the P. That means, two cups are equivalent to one pint. You can also visualize the pint to quart conversion, with two P’s inside the Q. Furthermore, as there are 16 C’s inside the G, it only means that you need 16 cups to equal one gallon. You’ll also notice the four C’s inside the Q which shows that four cups are a match to one quart. Lastly, the eight P’s inside the G indicates that eight pints make up for a gallon.

On the whole, achieving proper ingredient measurement can be a bit challenging, especially since most recipes call for different measurements! As such, in some cases, you may need to convert from cups to quarts, pints, and gallons. With our conversion guides, you can change from one measure to another right off the bat. Follow each guide strictly when baking or cooking, and you’re good to go!

READ NEXT: How to Truss a Chicken: An Easy Guide and Recipes To Try 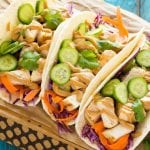 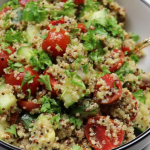 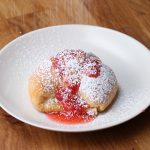 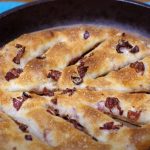 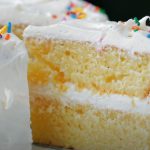 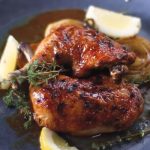 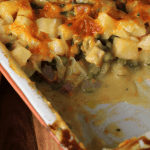 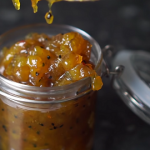 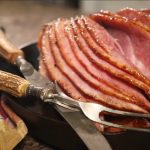 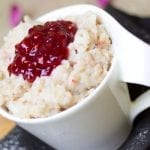 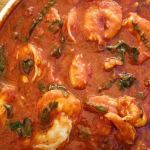 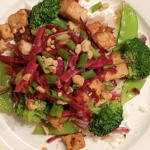