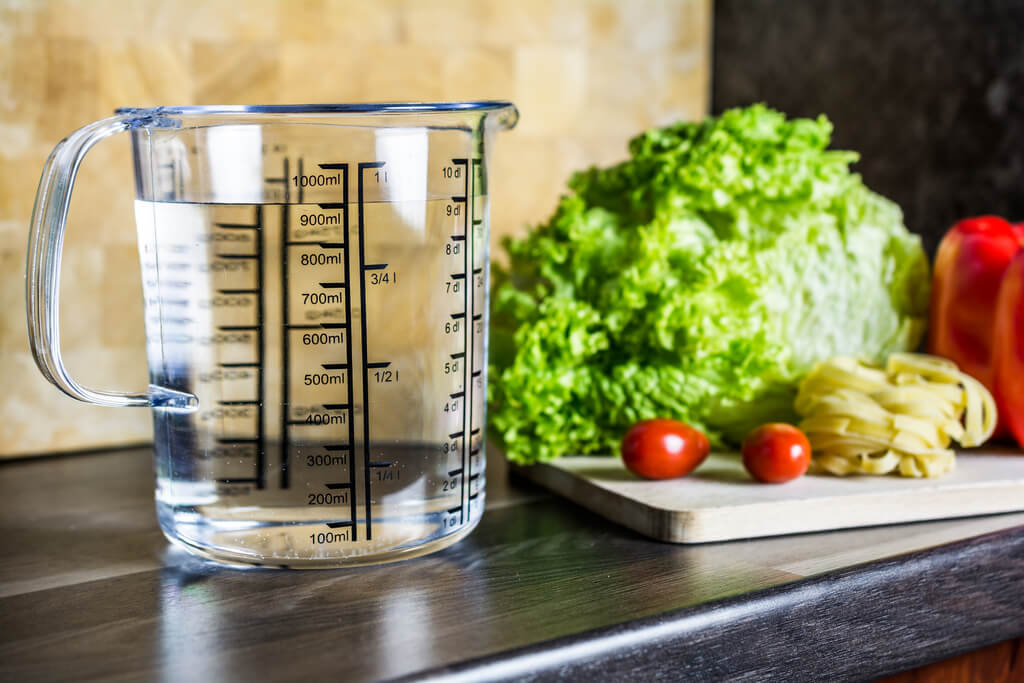 How Many Ounces In a Pint? (Easy Conversion Guide!)
Table Of Contents
'

Have you ever had a hard time discerning how many ounces in a pint there are? You’re not alone. After all, we know that baking can be challenging and, at times, confusing. What more if you’re trying to understand a measurement that’s unfamiliar to you? If you’re trying to bake your chocolate cupcake recipe, then you want to have precise measurements for it to come out good. And two of the most common measurements you’ll find in cookbooks are ounces and pint.

But before you get right into baking and measuring your blueberries and milk, you have to know how much is a pint and how many ounces in a pint there are. Luckily, we have the complete guide to help you on converting ounces to a pint for both dry and fluid. So better save this page for the next time you make another batch of tasty dessert!

For more measurement guides, check our article on How Many Cups in a Quart, a Pint, and a Gallon?

What Is an Ounce?

An ounce is a unit of weight derived from the Roman word “uncia” (an ancient Roman unit of measurement) which means the 12th part of either an inch or a bronze Roman copper worth 1/12. However, the modern concept of it in terms of weight and volume came from Britain.

At exactly 28.3 grams, a fluid ounce is described as the 1/16th of an Imperial pint or 1/16 of a pound and the smallest measurement of weight. Ounce is a measurement of unit that more commonly used in the United States where it is often used in pre-packed foods, shipping, postal items as well as home items.

What Is a Pint?

It is a unit of measurement that comes from the old French term pinte and the Latin term pincta which describe markings on the side of containers. In the United States, a pint is often associated with beer. Additionally, there are two kinds of pints that are often used in the US: liquid pint (that is often defined as 16 fluid ounces) and dry pint (18.62 ounces).

How Many Ounces In a Pint? 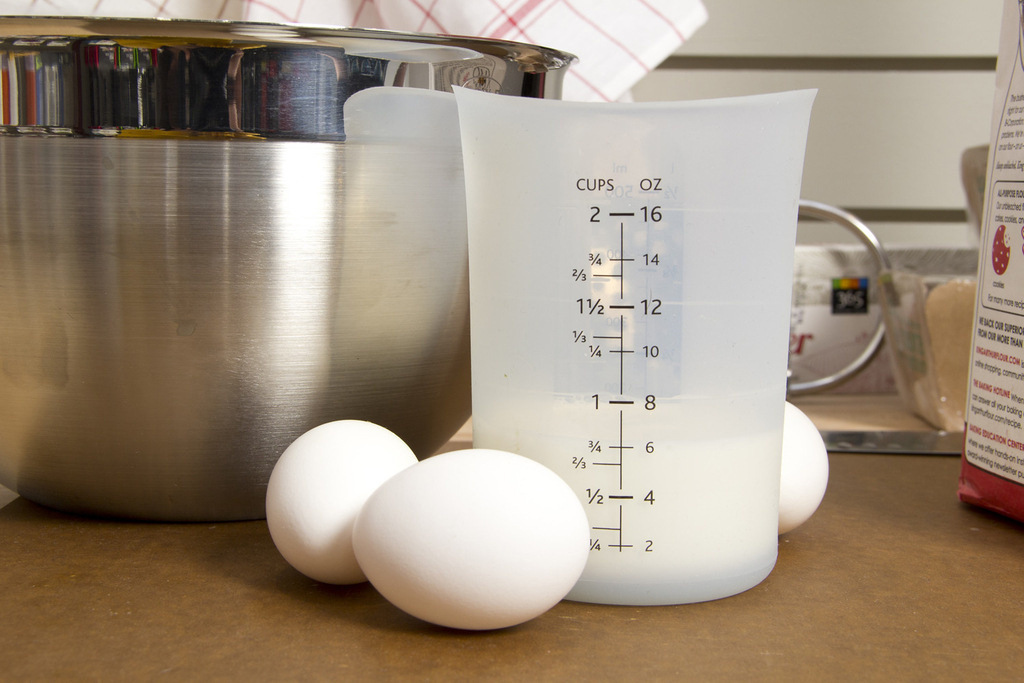 The word pint is more often associated with beer than it is to ounces and it is also used for measuring fluids. Again, different countries measure pint differently. In this case, the US customary pint is smaller than the Imperial pint. Also, some measuring cups have a measuring guide for ounces, but they don’t have one for pints.

If a pint has 16 fluid ounces, how many ounces are there in a half-pint? Remember, you just have to cut the amount in half, so that would be 8 fluid ounces. So easy to remember, right?

For the full conversion guide, see the list below.

Want to know how many teaspoons are in a tablespoon? Find out in this article on How Many Teaspoons in a Tablespoon? (With Conversion Chart!)

How Many Ounces in a Pint of Beer? 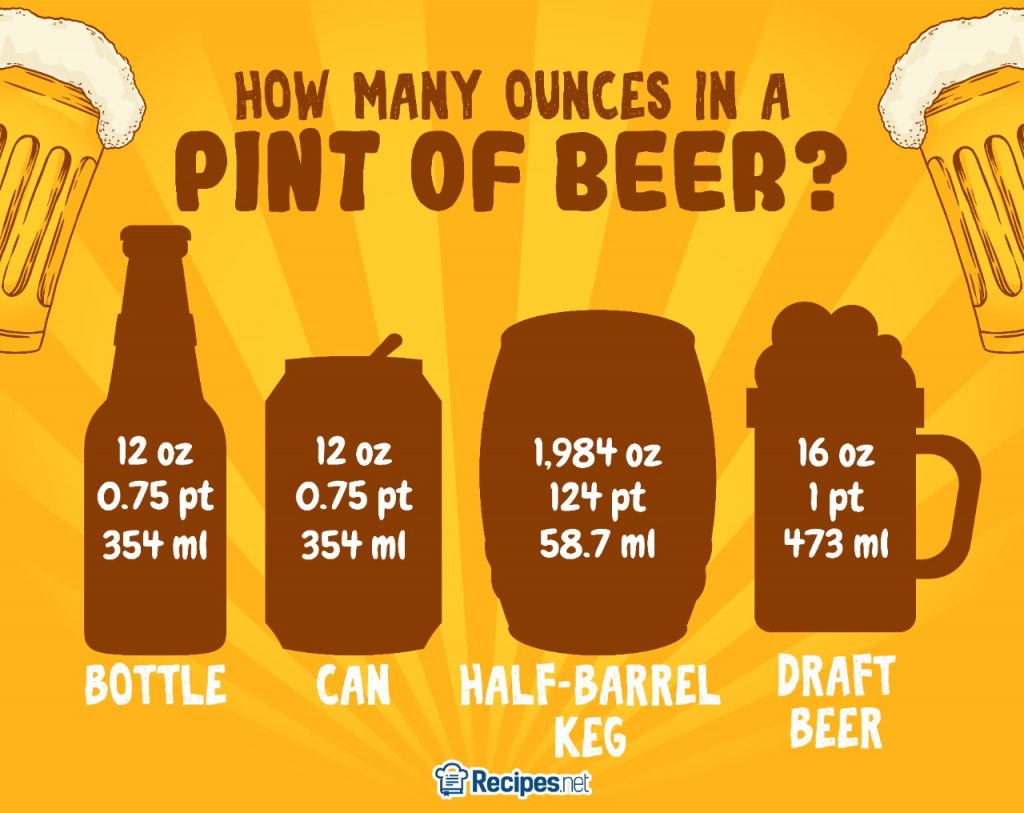 Again, a pint has more in common with beer than it is with ounces, so we’re left with the question: how many ounces in a pint of beer is there? A pint of beer is 16 ounces. However, when in doubt, you can always check the beer packaging instead. Then, simply convert using our handy measurement guide above!

The US also uses a non-metric scale for temperature, Fahrenheit. If you need to convert from Fahrenheit to Celsius or vice versa, check out this article on 180 C to F: Oven Temperature Guide (With Conversion Chart!).

How Many Ounces in a Pint of Sour Cream?

Sour cream is an ingredient commonly used in baking and it is used to make a simple sour cream cake or this coffee cake recipe if you want something more elevated. That said, recipes can be confusing when they include measuring ingredients such as this. Do you consider it liquid or not? The truth is, sour cream is a highly viscous liquid, so it can be a little hard to measure.

Again, a pint in the US is 16 ounces. And that goes the same for sour cream. But the easiest way you can measure sour cream is by using your measuring cup. Although, it’s important to remember to measure it differently with liquids too.

After pouring the sour cream into the measuring cup, we recommend tapping the cup on the kitchen counter to remove air bubbles. Then level it out so you get exactly 16 ounces.

How Many Ounces in a Dry Pint? 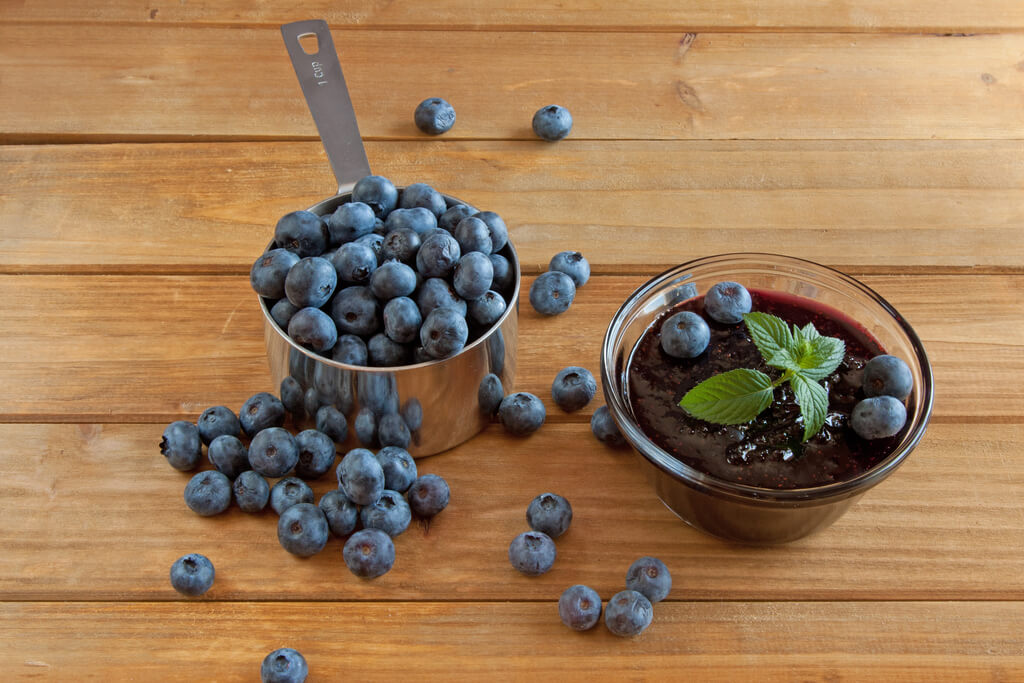 Here is another key point we have to discuss: how many oz are there in a pint? A dry pint is different from a measuring fluid pint. This is because solid food has different densities.

How Many Ounces in a Pint of Blueberries?

Like we said, measuring dry pint compared to a fluid pint is different because of the weight and volume of the food. So, a pint of blueberries should be around 12 ounces or more.

Unsurprisingly, you don’t have to be afraid to fill the pint container to the brim. In cups, a pint of blueberries is equivalent to two cups. So use your measuring cups if you want to be a little more accurate.

How Many Ounces in a Pint of Tomatoes?

Now, although the United States and Imperial (or UK) measurements seem identical, they differ when it comes to volume measurements (i.e. pint, ounce, fluid ounce, quart, and gallon).

The UK uses pints only for liquid ingredients such as beer or milk. For dry ingredients, they are usually measured by weight (grams).

The US customary system, however, uses fluid pint for liquid ingredients and dry pint for dry ingredients.

So when using a recipe, it’s always best to check if it’s following US or UK measurements to avoid confusion.

Below you’ll find a clearer difference between the two:

In the United States:

Learning how to convert measurements can be a bother to some, especially home cooks. But soon you’ll find out that knowing how to convert ounces to a pint can be a handy skill to have in the kitchen. It will save you from getting confused when reading cookbooks and recipes from the Internet, especially if the measurements are unknown to your country. So now coupled with our conversion guide, you can convert measurements without sweat! So, save this page for the next time you make your favorite dessert!

Read Next: How Long to Marinate Chicken For the Best-Flavored Meat