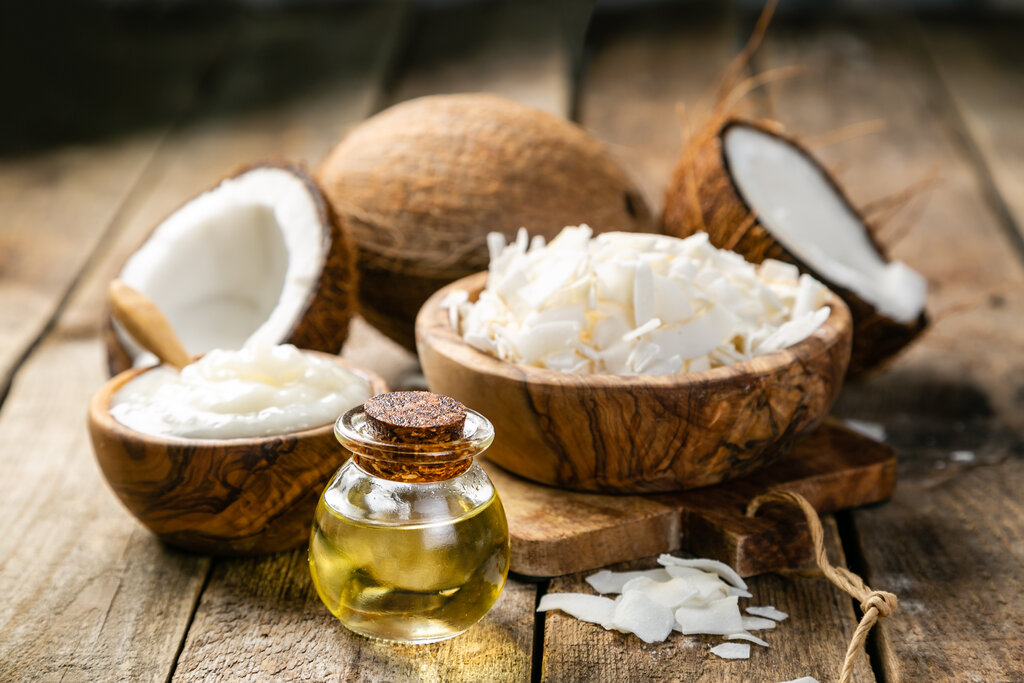 Coconut oil, essential in Asian cuisine, is made from the kernel of the coconut palm fruit. This plant-based oil is a natural beauty product and can increase good cholesterol, among other things. Aside from being a good alternative for sesame oil, it is also a great butter substitute for vegan baking. Given its versatility, you might often find yourself in need of a good coconut oil substitute.

Don’t worry! Whether you’re fresh out of coconut oil or you’re simply not fond of its taste and/or scent, here’s a list of the best stand-ins you can use: 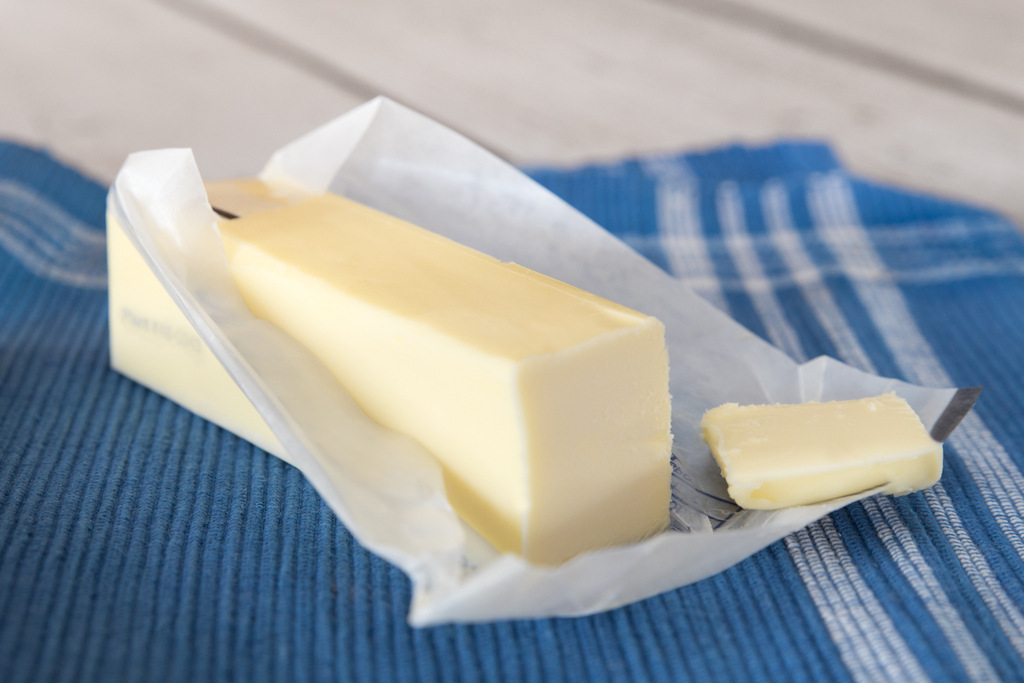 Butter, a product of churning milk or cream, is the best substitute for coconut oil, especially in baking. Apart from having a similar smoking point of approximately 300 to 350 degrees F, both butter and coconut oil are solid at room temperature. These two cooking essentials are also high in saturated fat. It is worth knowing, however, that coconut oil has a stronger flavor than butter. Butter also has a slightly sweeter taste and can make your dishes richer in flavor and chewier in consistency.

Olive oil is a vegan cooking oil made from the fruit of olive trees. Extra virgin olive oil, in particular, contains high amounts of monounsaturated fats and more nutrients than coconut oil. So, if you’re on the prowl for a healthier option, this plant-based oil will suffice. However, note that olive oil has a stronger flavor profile than coconut oil.

When you substitute olive oil for coconut oil, incorporate the exact amount as the recipe requires. This substitution is great for non-baking uses, such as cooking and salad dressings. This substitution, however, is not ideal for baking as its robust taste might alter the flavor of your baked goods.

Coconut oil is known to be a good avocado oil substitute, especially for sauteing. And naturally, you can also use avocado oil whenever you run out of coconut oil. Produced from the pulp of avocado fruit, it is a popular cooking oil and an ingredient in many beauty products. More than its buttery texture, it is also prized for its mild palate that won’t overpower the taste of any dish it is used in.

If swapping avocado oil for coconut oil, incorporate equal amounts as needed in the recipe. As it has a high smoke point, avocado oil is perfect for grilling, sautéing, baking, or cooking on medium-high heat.

Wondering what else to use instead of coconut oil? Consider your problem solved if you have a bottle of grapeseed oil. This oil, which is produced by pressing the seeds of grapes, is rich in omega fatty acids and vitamin E. Besides being heart-friendly, it also promotes skin health. Grapeseed oil has a clean and neutral taste, so it won’t likely change the flavor of your dish if you use this in place of coconut oil.

Sunflower oil, a by-product when sunflower seeds are pressed, can also be used to fill in for coconut oil when cooking. It boasts essential fatty acids, such as linoleic acid, which is good for heart health. Sunflower seed oil is available in two forms, each with varying flavor profiles. Refined sunflower has a neutral palate, whereas cold-pressed form tends to be buttery and nutty.

If you use sunflower oil as a replacement, one tablespoon is already a match to one tablespoon of coconut oil. Having a high smoke point of 450 degrees F, it is ideal to use in just about any cooking, from deep frying to sauteing. You can also use this vegetable oil for baking as it won’t alter the overall flavor of your baked goods.

Almond oil is a great replacement for coconut oil in some recipes but can be pricier than others. A healthy alternative, almond oil is made by pressing ripe almonds to extract oil. This plant-based oil has long been used to improve skin health, from treating several skin conditions to soothing dry skin. Beyond being an essential oil in cosmetics and medicine, almond oil is also a culinary staple.

If swapping almond oil for coconut oil, you have to make sure that its nutty taste will complement the flavors of your dish. You can use this nutty oil for baking muffins, cakes, and other baked goods that need coconut oil. Because of its high smoke point, almond oil is also suitable in any kind of cooking.

Processed from canola seeds, canola oil is one of the most popular vegetable oils. It is lauded for its high amount of healthy unsaturated fats, making it one of the best heart-friendly oils. More than that, it also boasts many culinary uses, thanks to its neutral flavor and smooth texture.

When you use canola oil as a substitute for coconut oil, use the exact amount called for in the recipe. Similar to coconut oil, canola oil also has a high smoke point ranging from 400 to 450 degrees F. Therefore, it can be used in any high-heat cooking, like baking, stir-frying, and grilling. You can also incorporate it in marinades, salad dressing, and sauces that require coconut oil.

Hemp seed oil (or simply hemp oil) comes from the hemp plant, which belongs to the same plant family as cannabis (or marijuana). But don’t fret! Hemp oil doesn’t actually have THC, the psychoactive chemical that makes one high, that is commonly found in marijuana. In fact, hemp seed oil actually boasts a lot of health benefits. Besides promoting skin health, it also can lower blood pressure and cholesterol levels. Despite having a stronger flavor than neutral oils, hemp oil can be a great vegan alternative to coconut oil.

Because hemp seed oil has an earthy taste, it goes well in salad dressings and smoothies. You can also incorporate it in marinades, dips, and soups that require coconut oil. But as much as possible, use hemp oil only in light cooking. When exposed to a high temperature, its taste might alter and it will likely lose its nutritional components.

When you swap safflower oil for coconut oil, add the same amount of coconut oil needed in the recipe. It also has a high smoke point of 450 degrees F, making it an appropriate alternative for deep-frying, grilling, and even roasting. You can also add it to salad dressings and other cold preparations.

Hazelnut oil, which is clearly made out of hazelnuts, is another great coconut oil alternative. Like coconut oil, it is also a common component in skincare products. It is rich in skin-nourishing vitamins and essential fatty acids. Beyond health benefits, it is also a favorite for its many culinary uses. It is a common ingredient in cookies and cakes and a little bit of this oil is enough to provide intense flavors to any dish.

If you need a substitute for coconut oil, use hazelnut oil in a 1:1 ratio. Thanks to its high smoke point, this oil can work well when you’re frying, grilling, and roasting. Also feel free to add it in sauces and baked goods that call for coconut oil.

Surprisingly, apple sauce might also work as a sub for coconut oil, specifically in vegan baking. As the name suggests, this sauce is made out of apples. Rich in antioxidants, vitamins, and minerals, apple sauce makes for a nutritious addition to many recipes. Unsweetened applesauce, in particular, contains quercetin that can boost your immune system.

When using applesauce instead of coconut oil, you should know that the former has a lot of moisture, which affects the texture of your baked goods. As such, just add half applesauce and half alternative oil to substitute one serving of coconut oil. Keep in mind that these two have varying flavor profiles. The taste of your dish might change a bit if you substitute apple sauce for coconut oil.

Tallow is the rendered fat of an animal. It’s the result when the fatty layer of an animal’s organs, such as kidneys and loins, are cooked down and melted into a liquid. In general, it is a cross between oil and butter. It is as pliable as butter when at room temperature and its color resembles that of coconut oil. One of its main culinary functions is to add fat for cooking, making it a good dairy-free coconut oil alternative to butter. Despite it being made from animal organs, it actually doesn’t provide any notable palate to a dish.

For this swap, incorporate one tablespoon of beef tallow for every one tablespoon of coconut oil that the recipe calls for. Beef tallow has a smoke point of about 400 degrees F so you can use it in any high-heat cooking. It comes in handy when you need a coconut oil replacement for baked goods, roasted vegetables, and even French fries.

How to Make Homemade Coconut Oil 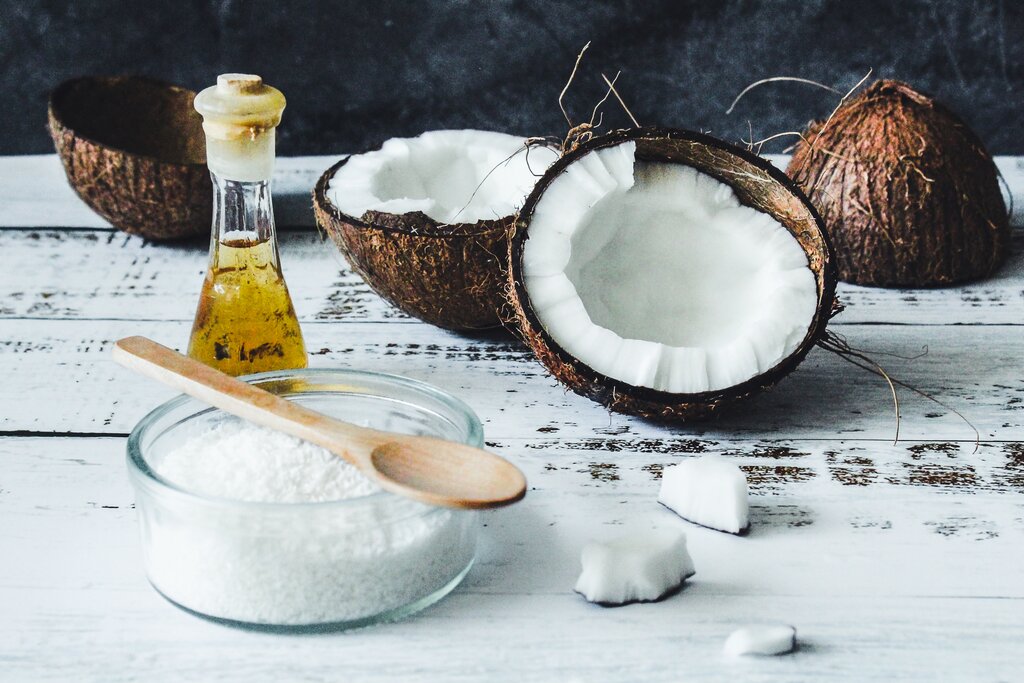 It is no wonder that coconut oil is one of the most popular oils to date. More than its culinary uses, this edible oil has proven its versatility even in the beauty and cosmetics industry. Hence, stocking up on coconut oil is only logical. If ever you run out of stock and you really need its distinct taste in your recipe, you can easily make your own homemade virgin coconut oil at home. Here’s how: 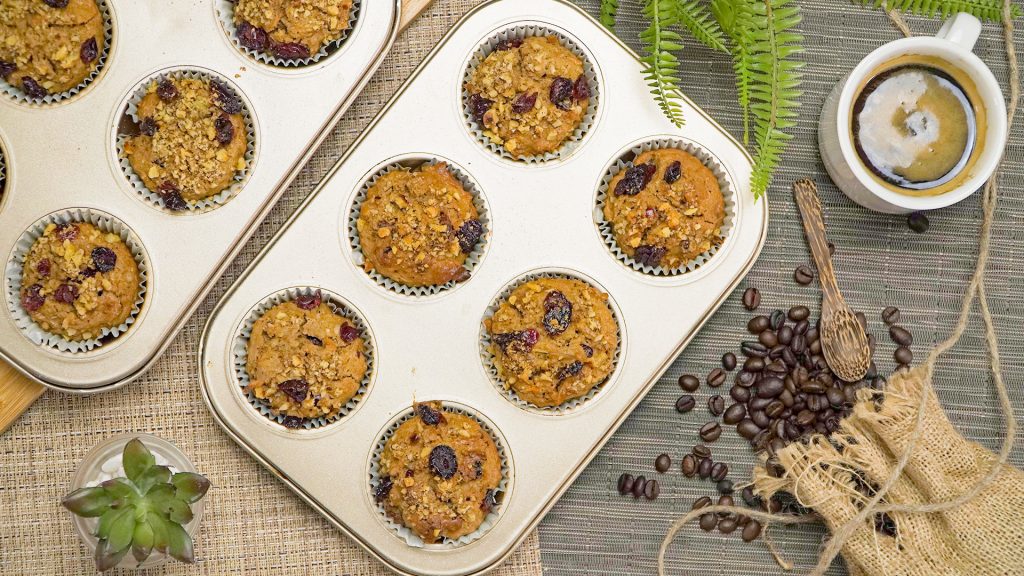 Here are some tasty recipes that feature this popular cooking oil:

READ NEXT: Everything About Black Rice (Plus Recipes to Try!) 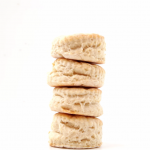 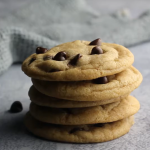 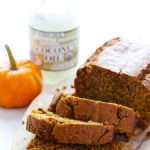 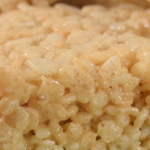