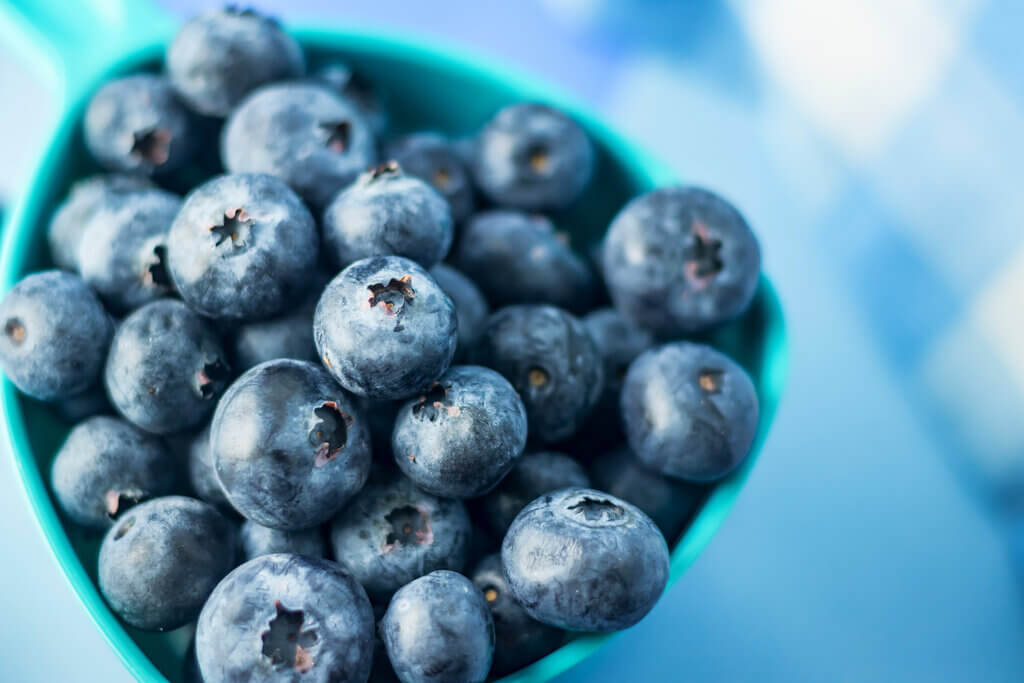 Converting measurements from one unit to another can be quite a hassle, especially if you’re caught in the middle of cooking. Adding to the mix is the confusion of the difference between the quantities of fluid and dry ingredients. As recipes ask for ingredients in varying units of measurement, how many ounces in a pint might be one of your queries. Now, if you’re wondering how many ounces are in a pint of blueberries specifically, then this article is for you!

How Much Does One Pint of Blueberries Weigh in Ounces? 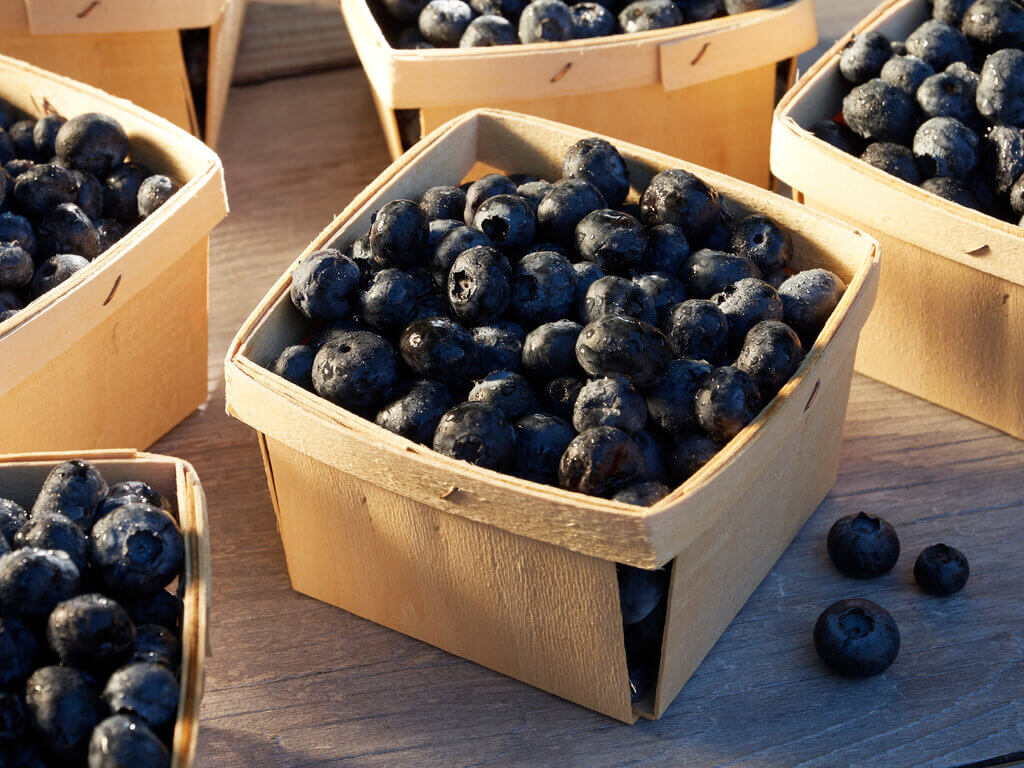 How many ounces are in a pint of blueberries? Usually, they weigh around 12 ounces or more. Typically, grocery stores and markets sell blueberries in familiar plastic or carton containers. Blueberries also come in different sizes and also different masses.

If you want to make pancakes with blueberries for breakfast, you’d want to make sure you have enough berries for every serving. Now, it’s understandable if you find yourself struggling to convert measurements like cups to ounces and ounces to a pint. Isn’t a pint typically associated with beer? And how come fruits like blueberries or tomatoes are sold by pint?

The simple answer is that the United States follows the imperial system in measurement compared to the rest of the world. The US, however, has a customary system, which is slightly different from other countries that also use the imperial system.

There are two kinds of pints used in US measurement: a liquid pint and a dry pint. Measuring the two is significantly different from one another. As a measure of volume, the weight is determined by the space occupied in a pint. This is why a dry pint varies depending on the density of the food and the size of the container.

Essentially, smaller blueberries packed in a pint are heavier than larger ones. This is because small berries have fewer gaps in between each other, thus occupying more space. Meanwhile, larger berries have bigger gaps and are less snug in the container. Bigger gaps mean less space for blueberries to occupy thus less weight and fewer berries.

Other Conversions for One Pint of Blueberries

Aside from how many ounces are in a dry pint of blueberries, here are other measurements you can refer to when you make a delicious berry cobbler for dessert:

Read Next: Dates vs Prunes: What’s the Difference? 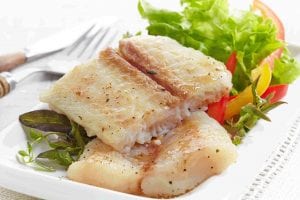 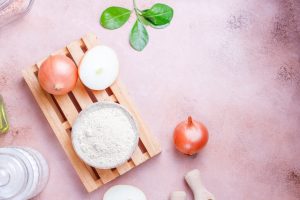 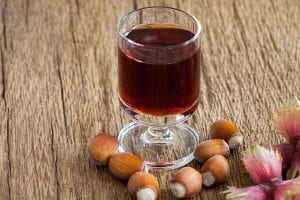 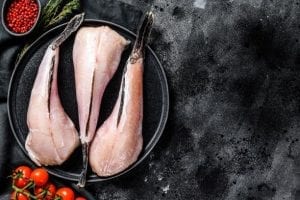 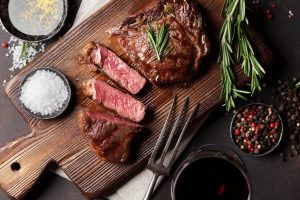 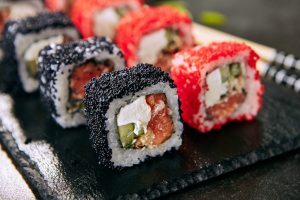 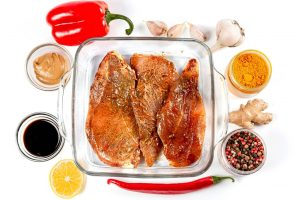 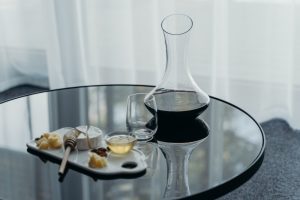 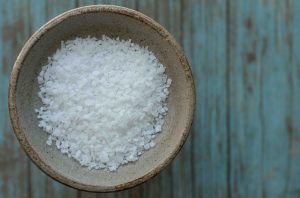 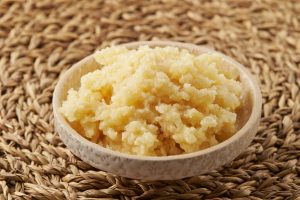 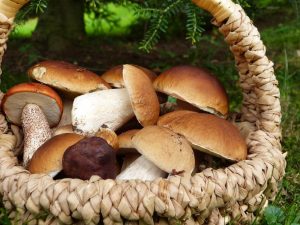 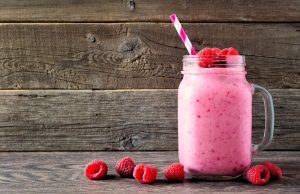 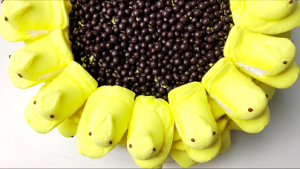 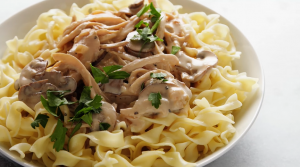 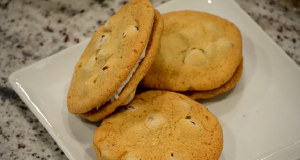 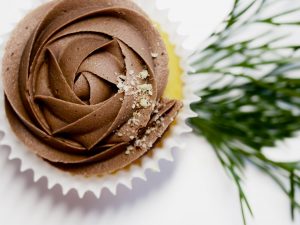 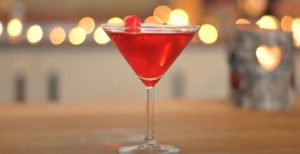 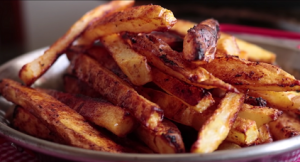 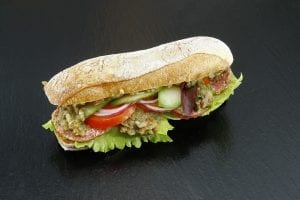 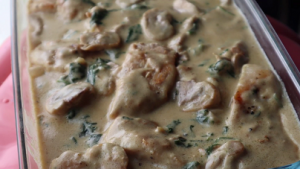 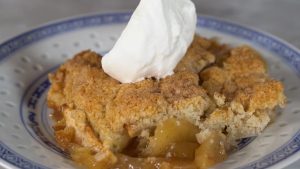 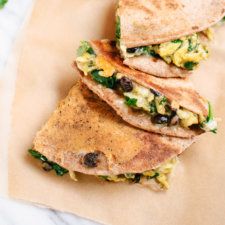 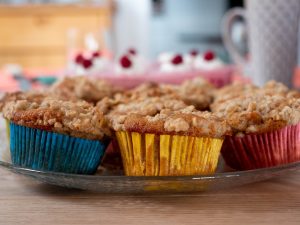