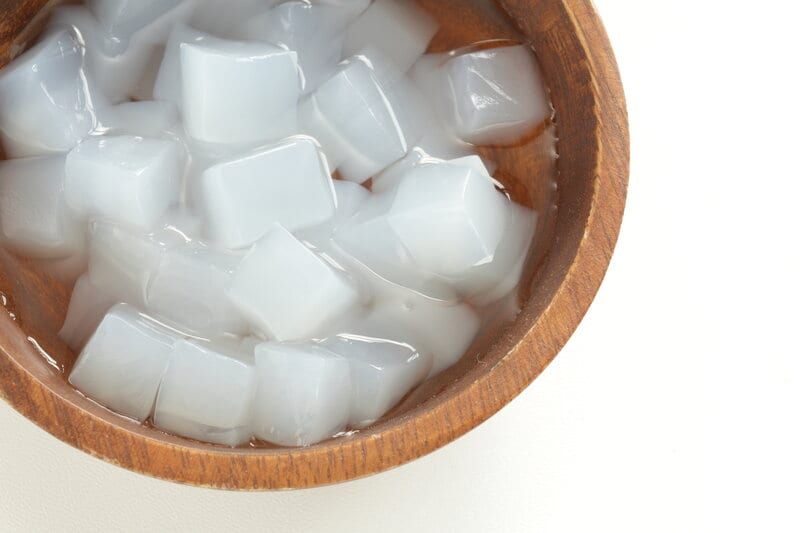 Indulge in a new kind of dessert with this nata de coco recipe. It’s never too late to try this famous Southeast Asian dessert at home. So, what is nata de coco? It directly translates to “coconut cream,” but it’s not really a “cream” dessert. Also known as coconut gel, these cubes are made from fermenting coconut. It is similar to jelly cubes, but with a firmer texture which makes them a bit soft and chewy to eat. Unlike gelatin, these coconut jelly-like cubes have a solid white color and are semi translucent with an almost neutral flavor. It’s usually added in a lot of cream-based sweet desserts like a creamy fruit salad.

Nata de coco originates from the Philippines, and has been a staple ingredient for a lot of traditional Filipino fruit cocktail desserts like halo-halo. It’s also added in ice cream, yoghurts, and bubble teas. Don’t miss out on this delicious and versatile dessert! With our helpful tips below, you can easily make a homemade nata de coco to fully enjoy and savor at home.

Make your own nata de coco at home with this simple recipe. You’ll love incorporating this dish into a salad, cakes, ice cream, and more!

Yes! It is actually full of health benefits, being low in calories and rich in vitamins (vitamins B, B1, B2, and C) which helps in improving the body’s immunity. These coconut cubes also contain plenty of dietary fiber which helps with digestion and prevents constipation. It is also a suitable and safe food for diabetic patients since it doesn’t affect blood sugar levels. Just remember to eat these coconut cubes in moderation.

How long is nata de coco good for?

When stored properly in a sealed glass jar or container, these coconut cubes can last for up to 6 months in the refrigerator. If stored in a plastic container, it will last up to a month. Despite its long expiry date, it’s still important to double check the nata de coco before consuming it again. There may be changes in the texture and smell over time which can affect the overall quality of the dish.

What can you do with nata de coco? 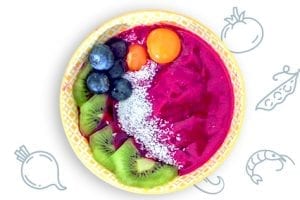 Enhance any sweet and creamy desserts with this homemade nata de coco recipe. These delicious coconut gel dessert cubes are the perfect add-ons! It’s so easy to make this, and even more exciting when mixed with other fruity ingredients.
Share:
Submit Your Own Recipe 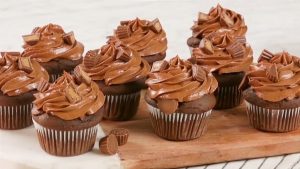 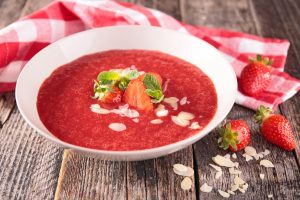 Despite being an incredibly simple recipe for summer, fruit soup is definitely not lacking in flavor. This wonderful concoction has the right balance of refreshing, tarty, and creamy quality perfect for any time of the day. 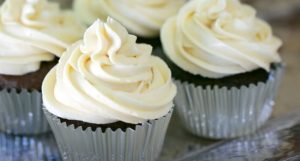 1
2
3
4
5
This recipe for chocolate pinata cupcake is rich chocolate cupcake with a decadent chocolate surprise in the middle. It's topped with cream cheese frosting.
35 mins 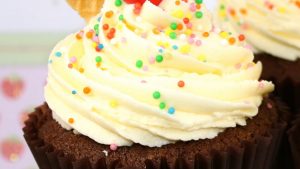 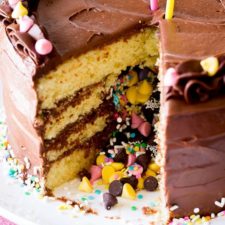 1
2
3
4
5
Bring on the wow factor with this chocolate piñata cake that has an exciting sweet surprise inside! Made with moist vanilla cake layers and fudge frosting.
4 hrs 55 mins 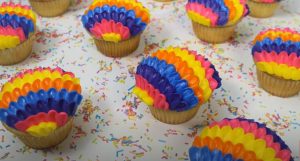 1
2
3
4
5
Bake up a tasty surprise of chocolate pinata cupcakes! They're filled with colorful sprinkles and topped with peanut butter cups for a sweeter treat.
35 mins
Comments