Looking for a new hearty comfort casserole dish? Then, this ham pot pie recipe is for you! Pot pies are baked meat pies that incorporate a pastry top and fillings usually consisting of meats and vegetables. However, this Pennsylvania Dutch ham pot pie recipe is different. Most people actually consider this as soup that has pie dough in it. With just a few ingredients, you can serve a delicious and hearty meal for potluck lunches with your loved ones. Throw in some corn on the cob on the side and have a glass of this lemongrass iced tea as your beverage.

This ham pot pie is a really awesome and tummy-comforting dish. Turn it into an instant favorite by following these tips: 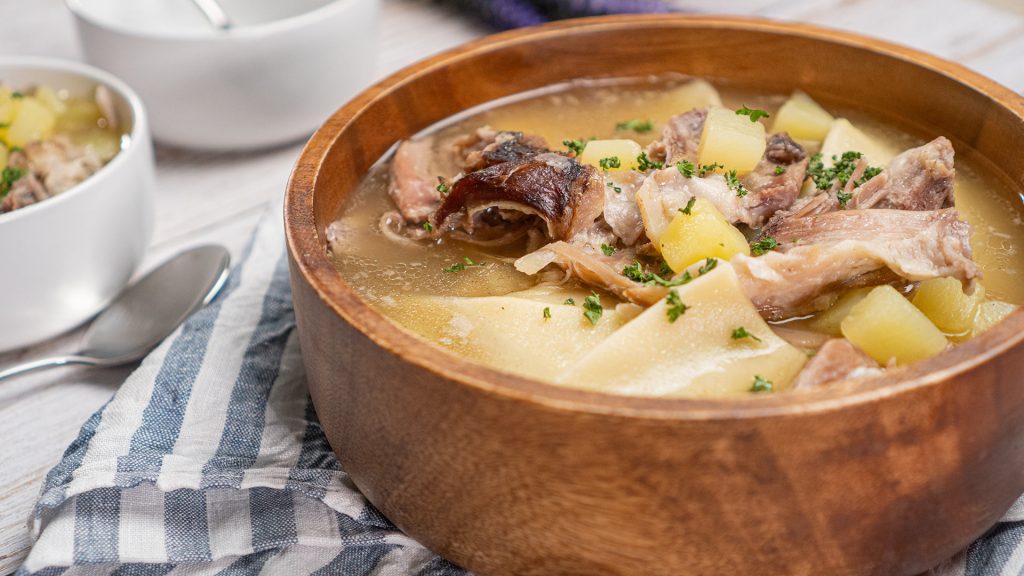 This Pennsylvania ham pot pie recipe is a hearty and filling meal best served during group gatherings. The ham meat mixed with vegetables is delicious and would definitely be your new comfort food.

What is the difference between meat pies and pot pies?

Technically, pot pies are meat pies. But there are variations depending on traditions. Commonly, meat pies are fully enclosed, with a top and bottom crust or a folded-over pastry. Its filling is thick and never soupy. On the other hand, pot pies like this Pennsylvania Dutch ham pot pie can be open-face with the pie dough incorporated in the sauce itself.

How do you make pie dough from scratch?

To make your own homemade pie dough, you will need 1¼ cups of all-purpose flour, 1 pinch salt, ¼ cup ice water, and 1 stick cold unsalted butter. First, pulse the flour with salt in a food processor. Then, add the butter. Drizzle in the water and mix until everything comes together. Wrap the dough in plastic and refrigerate for at least half an hour. Once rested, roll dough on a floured surface and cut it into small squares. You now have your homemade ham pot pie dough! 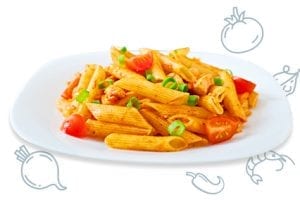 No more boring picnics or potluck with this traditional Pennsylvania Dutch classic. This easy ham pot pie can be your new comfort food. It’s savory and hearty, and fit to serve a large number of guests.
Share:
Submit Your Own Recipe 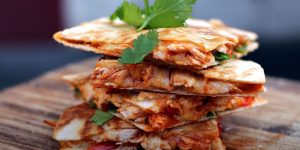 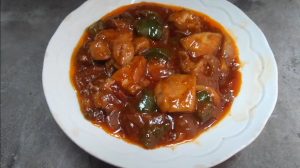 Satisfy your Asian food craving quickly with this garlic chicken Chinese recipe. This dish is prepped and cooked in less than half an hour! 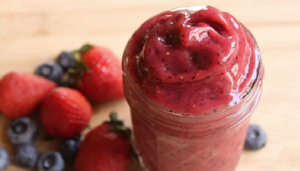 Take a sip of this spiced blackberry slush on a hot summer day! It's made with just five ingredients, and takes only a few minutes to make.
2 hrs 40 mins 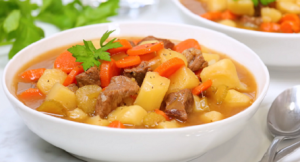 To make this vegetable beef stew, tender cuts of beef are seared and then baked with veggies like potatoes, carrots, and beans, as well as herbs and spices.
3 hrs 25 mins 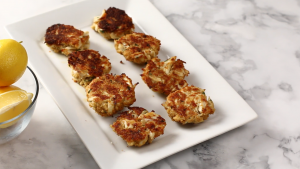 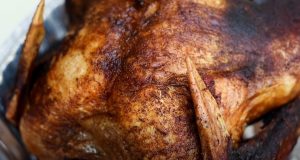 Have a delicious and filling cajun roasted turkey for Thanksgiving made with cayenne pepper, paprika, and other cajun spices roasted until golden brown.
4 hrs 35 mins

Crumbly spiced carrot cake bars with a delicious cheesecake center!  They are packed with flavor and sure to be a hit!
1 hr 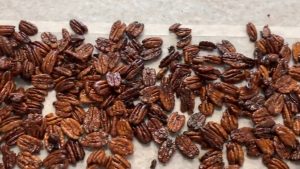 Munch on these delicious glazed pecans for a tasty snack! It's got a bit of kick from the cayenne to give you a more flavorful nut treat.
30 mins

This easy bistro box comes with ham and cheese tortilla pinwheels, plus almonds, grapes, and carrots on the side. It’s a 15-minute meal you can take to-go!
15 mins 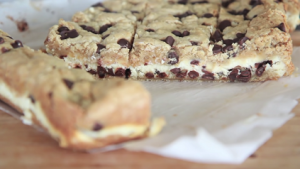