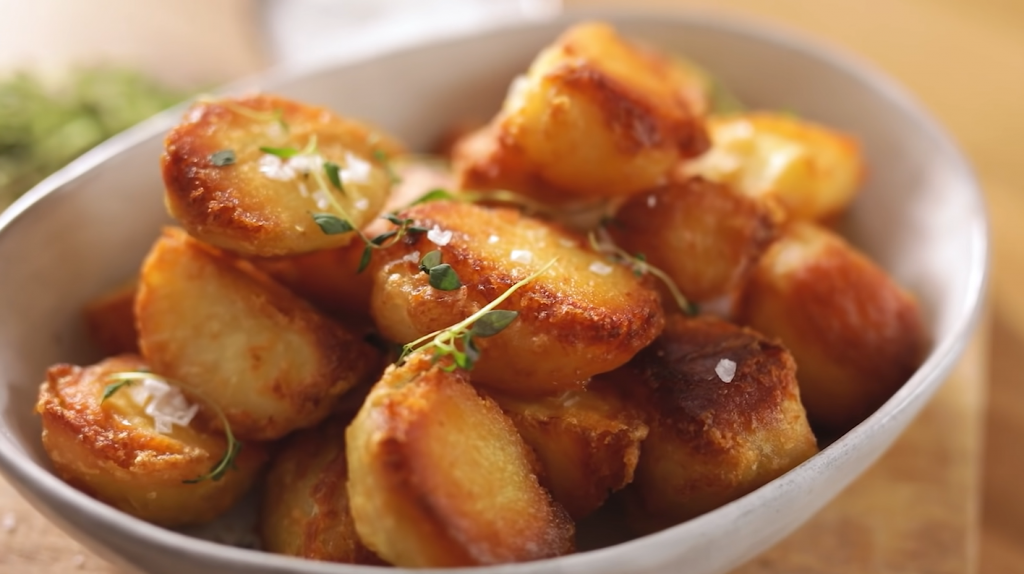 How To Make Crunchy Baked Potatoes with Maldon Salt

This three-ingredient baked potatoes recipe has a savory zing from maldon salt, and yields perfectly crunchy on the outside and soft on the inside sides!

Indulge in a savory meal with the Chili Baked Potato Recipe. This spicy dish has a combination of potatoes, beef, and beans. 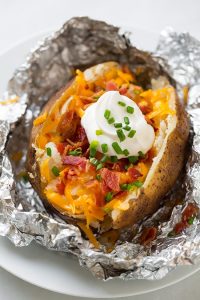 There's countless of ideas on how you can top these tender slow cooker baked potatoes. Top them off with butter or chives, and even sour cream or bacon. 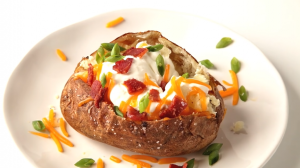 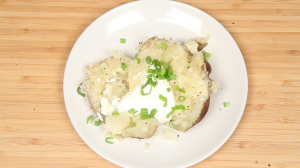 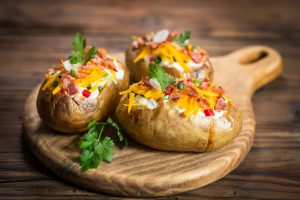 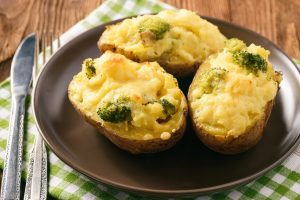 Whether you want it as a side dish or as a snack, you'll never go wrong with this vegan baked potato recipe! It is healthy and easy to make. 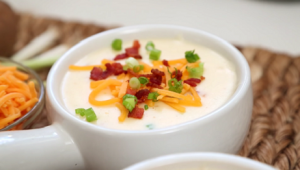 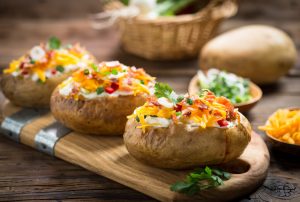 Cooked with oil and salt, these grilled baked potatoes have tender, fluffy insides and salty, crispy skins. Top with your favorite toppings for a more delightful side dish! 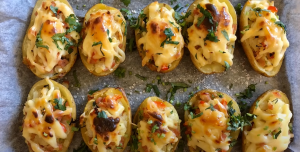 A simple and delicious dish, this baked potato is rubbed with oil for a shiny, crisp skin and salt for some flavor. Ready for the oven in 5 minutes! 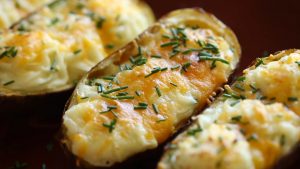 If you want to make your potatoes extra crispy, bake them twice. These twice-baked potatoes are crusty on the sides with soft and tender insides. Try it! 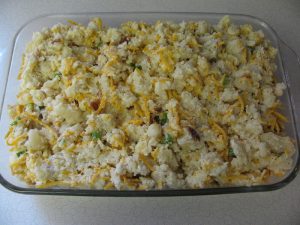 If you're familiar with the twice baked potato recipes, then you'll love our take on it as a casserole dish. It's got bacon, sour cream and a lot of flavor.
Comments

Bake vs Broil: Differences to Know