Easily make potato dill salad by Jamie Oliver in the comfort of your home. The regular house cook always wonders how celebrity chefs recreate simple home-cooked dishes and turn them into fine dining courses. You don’t have to worry about making this recipe though because this lemon dill potato salad is very simple to make.

This type of salad is a staple in Western cuisine. It can be served as a side dish to steak other than homemade mashed potatoes or an easy baked potato recipe. It can also be an appetizer and in some cases, eaten as an entree too!

This Jamie Oliver salad consists of fresh dill, dijon mustard, chives, and lemon zest. It’s one of his best recipes and is quite similar to Jamie Oliver’s greek potato salad but less the mayo. It’s earthy with a deliciously tangy kick and made creamy using sour cream. Most importantly, it’s a very healthy salad that you can make with very simple ingredients. Read on to get started on making this potato dill salad. 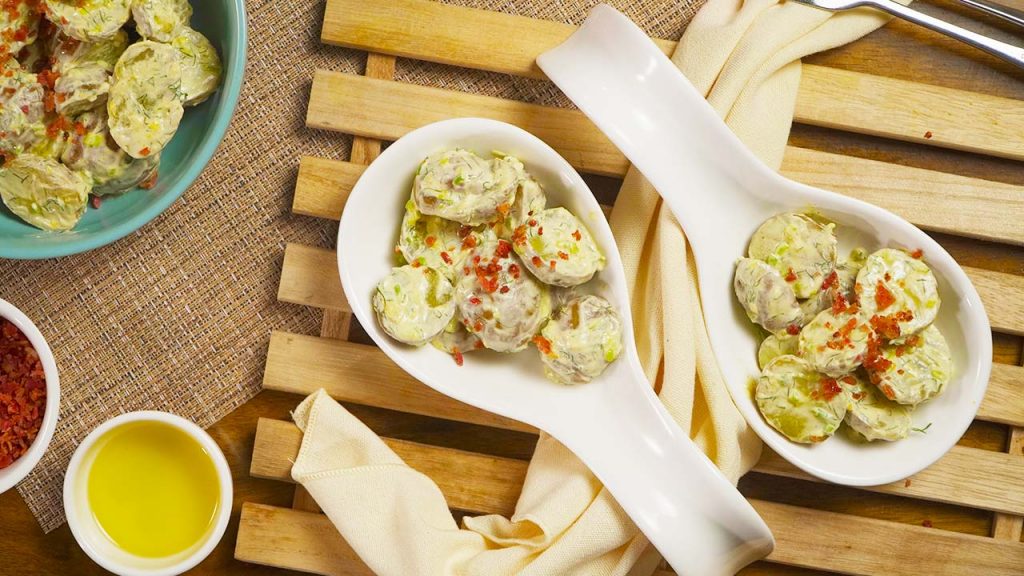 How To Make Jamie Oliver's Potato Salad with Lemon and Dill

Whip up Jamie Oliver’s potato salad recipe with only several ingredients. Topped with bacon, each bite of this lemon dill potato salad bursts with a mix of flavors from the dijon mustard, dill and chives.

What potatoes are best for Jamie Oliver’s potato salad?

Waxy potatoes are the best kind to use in making this potato dill salad recipe. They have a low amount of starch and have a high water content, which makes them creamier but firmer. Once boiled, they retain their shape better than starchy types which are best for mashed potatoes. You can also make it with baby potatoes if it’s available to you.

Is it better to boil or steam potatoes for potato salad?

Boiling potatoes are more common and easier to do. All you need to do is fill up a pot with water, turn on the heat, add your potatoes and let them cook evenly. Steaming, however, is a cooking method that retains almost all the nutrients in veggies. Another benefit to steaming is that you won’t be soaking them in water, which makes them firmer. So you can choose to steam your potatoes instead of boiling them for this Jamie Oliver potato salad. It would just take a bit longer to do and require more kitchen utensils. 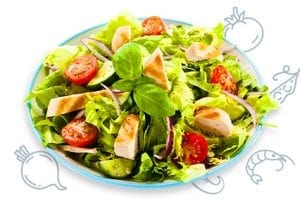 Nothing beats a potato dill salad by Jamie Oliver. The combination of flavors from the tangy sour cream, to the spicy dijon mustard, licorice-like dill and salty bacon will really give you that fine dining experience.
Share:
Submit Your Own Recipe 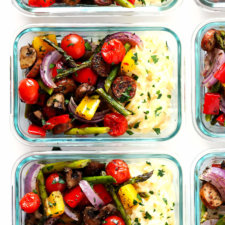 This flexible Italian sausage and veggie bowls dish makes it work as a hearty dinner meal and a week's meal so you won't spend hours in the kitchen.
45 mins 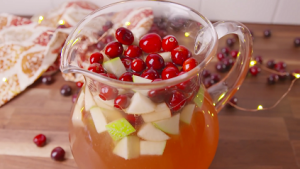 Blend a fruity spiced drink with this cranberry apple sangria. It’s made with red wine and triple sec spiced with cinnamon, cloves, and vanilla.
4 hrs 15 mins 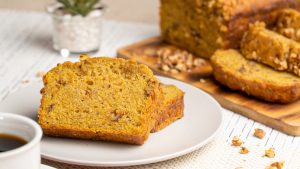 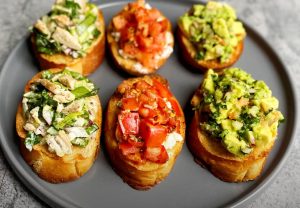 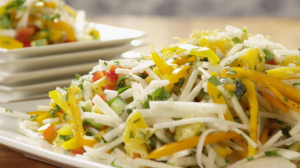 Serve a crunchy and bright side dish with this jicama slaw. This Mexican turnip is tossed with carrots in a mayonnaise-cilantro dressing.
1 hr 20 mins 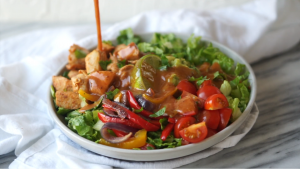 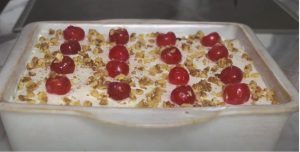 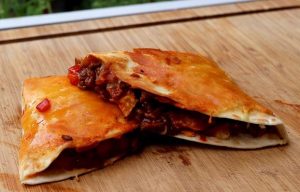 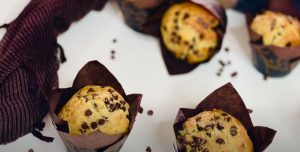 Blends well with any additional flavors, this bakery style muffin has tones of cinnamon, sour cream, and vanilla extract for a moist and dense baked treat.
45 mins 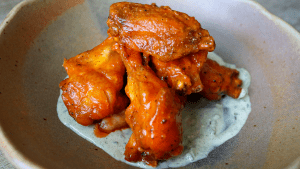 Enjoy crispy and crunchy buffalo wings without using any frying oil and pair it up with an irresistible blue cheese dressing for a perfect and tasty meal.
27 mins 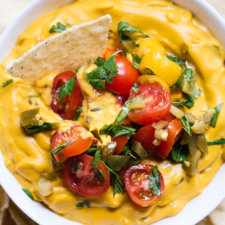 You can still enjoy a delicious queso dip even if you're vegan. Read on and discover how you can make a vegan version of this creamy dip.
25 mins

How to Ripen Avocados Quickly and Effectively